Leicester City are interested in pursuing a summer deal for Burnley attacker Johann Berg Gudmundsson, as per a report from The Sun. Valued at a sum of £20million, the same report also goes to state that they could face competition from Newcastle United and Southampton as well. All this attention certainly does not come as a surprise since Gudmundsson has been one of the league’s most potent and effective attackers throughout the campaign so far.

Burnley have exceeded expectations this season and are going strong in the Premier League even with just 8 games remaining. When the season commenced, they subjected defending champions Chelsea to a crushing loss and from then on, they have made a steady climb to establish themselves in the top ten.

Even though other clubs like Watford and Newcastle United had managed to do the same, Sean Dyche’s men have maintained their stronghold and they are just five points behind 6th-placed Arsenal right now. 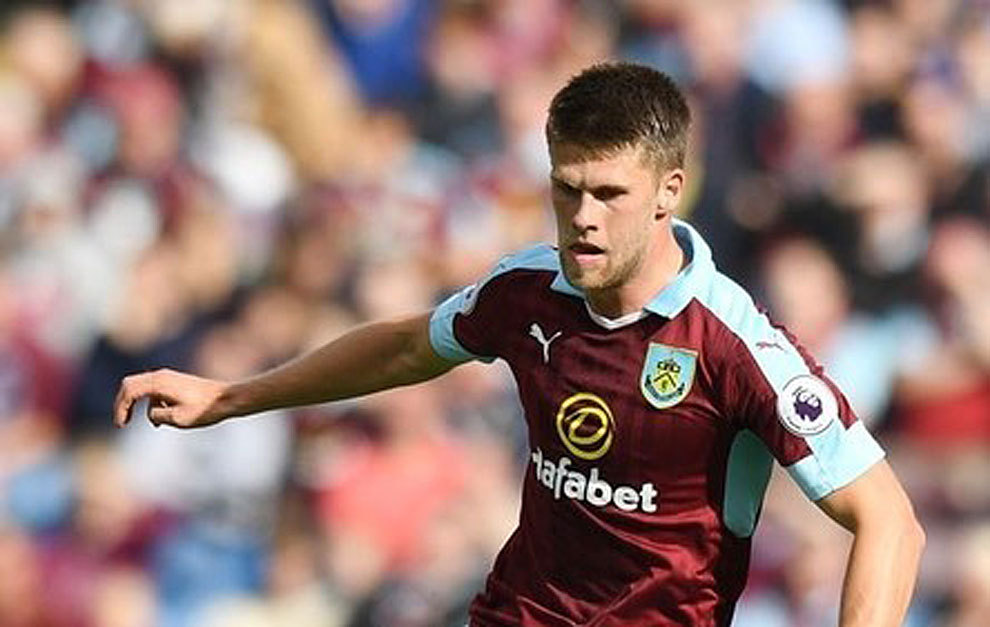 A lot of their success this season can be attributed to the effortless displays from Gudmundsson. He is creative, speedy and can wreak havoc even upon the toughest of defences in the Premier League. A player like him can work wonders for any club and with uncertainty surrounding Riyad Mahrez’s future, it does make sense for Leicester to eye him as an alternative.

However, they must make a move for him only if Mahrez leaves the King Power Stadium since Gudmundsson is highly unlikely to forego regular game time.

Although Gudmundsson’s contract will run out next summer, there is absolutely no doubt that the Clarets will offer him a renewed contract with improved terms so as to hold on to their star performer. Going into the new season, it will be all the more important for Dyche’s men to progress further and push for a higher finish and for them to achieve that, they will need Gudmundsson’s services.

As per Squawka, the Iceland international has created 49 chances in 29 Premier League games for Burnley this season and that is enough to show the kind of impact he has made for them. To be very fair, it is a bit far-fetched to even suggest that Burnley would let him leave but with the transfer window fast approaching, it is not exactly surprising.

Although it remains to be seen how things play out, the Foxes are likely to have a better chance at signing him only as a replacement for Mahrez.