According to a report by The Metro, Manchester United are interested in signing Brighton & Hove Albion goalkeeper Mathew Ryan.

The report further states that the club could lose Spanish superstar David De Gea, who has been a key figure in the Red Devils’ successes for years now.

Prior to Real Madrid signing Thibaut Courtois in the summer, De Gea seemed like a perpetual target (h/t The Guardian) for the La Liga giants. However, United could still lose the prolific goalkeeper since his contract will expire at the end of the season (h/t The Metro).

The Metro goes on to claim that United will trigger a one-year extension if De Gea does not sign a new contract before January. Regardless, De Gea’s future at Old Trafford looks extremely dicey and one cannot blame him. 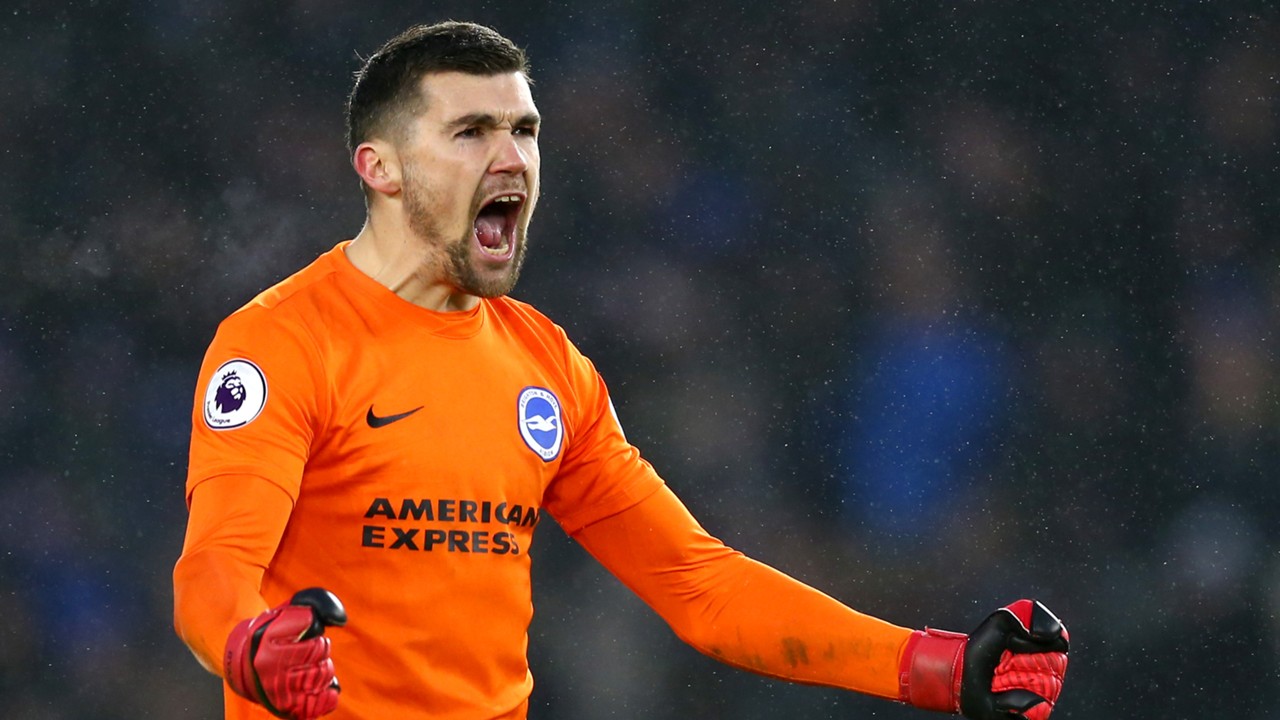 The Manchester giants have been going through a lot of issues both on and off the field. Their performances have lacked consistency and bite while Jose Mourinho’s off-field troubles have created an unpleasant atmosphere at the club.

Since Sir Alex Ferguson’s retirement, Manchester United have been through more lows than highs. But through it all, De Gea was a figure of solidity and stability. Losing him would come as a major blow but United must start planning for the future.

Barring De Gea, they have Sergio Romero and Lee Grant in their ranks. However, Grant is on the wrong side of 30 and Romero has only been utilized as a backup to De Gea thus far. Whether or not he can handle the responsibility of playing week in and week out remains to be seen.

As far as the Brighton keeper is concerned, he has truly seen an increase in his stocks over the last year or so.

The 26-year-old joined the Seagulls last summer from Valencia. He played a crucial role as Chris Hughton’s men managed to stay afloat in the Premier League.

Interestingly enough, the Australian has outperformed De Gea in the ongoing season. In fact, he has made the second most amount of saves in the Premier League so far this term.

In 10 appearances, he has made 43 saves while De Gea has only managed 34. He has also maintained 3 clean sheets but the United star has maintained only one so far. In Brighton’s recent games against Newcastle United and West Ham, Ryan starred for the Seagulls and registered clean sheets on both occasions.

Read More: Opinion – Man United must go all out to sign this talented €50m-rated Serie A winger

Given his stats, he does seem like an effective yet low-cost option for United. As things stand, the Red Devils have a lot of concerns to address. Ryan is unlikely to cost them a staggering fee, meaning they will have funds to cover other areas as well.