Why Crystal Palace should definitely make the move for Danny Welbeck

According to the Sun, Crystal Palace are interested in making the move for Arsenal striker Danny Welbeck. The former Manchester United forward is very much a backup option at the Emirates and could be lured away given that he is out of contract at the end of the summer.

Welbeck has made 8 appearances in the Premier League this season, but only one of those has been a start. He also suffered a horrific injury a few weeks ago and had to be stretchered off the field.

The former Manchester United striker is now set to miss the rest of the season. But Roy Hodgson’s side are in desperate need of goals and should go for him next year.

The likes of Christian Benteke and Alexander Sorloth have failed to produce anything meaningful going forward. New signing Jordan Ayew has also looked off-pace which has once again put all the pressure on Wilfried Zaha.

The Eagles have never won a game without the Ivorian star and tend to struggle to score goals when he is out injured. Roy Hodgson can ease some of that pressure by bringing in Danny Welbeck. 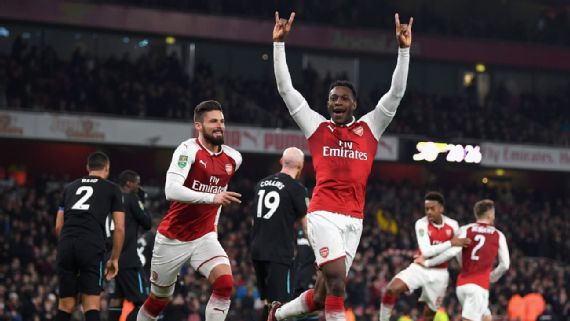 Though he may not have hit his true potential, Welbeck is still a very good team player and proven goal-scorer. He has scored a total of 42 goals and provided 20 assists in 206 appearances since making his debut in the Premier League. (Stats courtesy – Premier League)

He has got 16 goals in 88 appearances for the Gunners as well and though his numbers have largely reduced, the English striker is still a very good forward. Welbeck possesses, pace, power and tons of energy. Though he may lack an astute ability on the ball, the 27-year-old is a very good finisher.

Welbeck is also capable of playing as a winger apart from a lone forward role. This will hand Roy Hodgson a healthy option when deploying his squad. Welbeck’s arrival will also see a player like Zaha flourish even more.

The Ivorian has also been linked (h/t Express) with an exit from the club and should he make the move away, Welbeck would be an ideal replacement.

But if they do manage to hold onto him, the Ivorian is in dire need of some help up front and the former Manchester United striker is someone who can provide that assistance as well as finish what he creates. 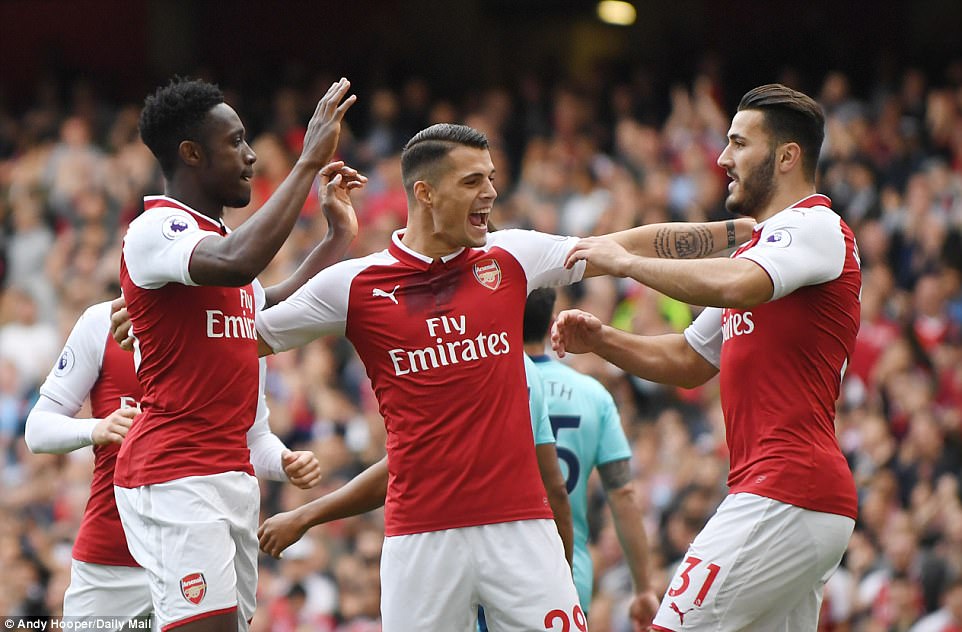 Welbeck is also very good in the air, which should see the striker receive a lot of chances since Palace love to send in the crosses.

Crystal Palace should definitely make the move for Danny Welbeck at the end of the season. He will surely come back stronger.

The Eagles are away from the relegation zone only on goal difference and should they maintain their status as a Premier League outfit, Danny Welbeck would provide them with the goals next season.