Why Sheffield United can earn a play-off spot this season

Sheffield United players appear to be full of confidence after they put Aston Villa to the sword last weekend, producing one of the performances of the season to thrash the Villans 4-1 at Bramall Lane.

United fans have had a really good couple of years under manager Chris Wilder. He has instilled a winning mentality in the team, making the Blades play an attractive and expansive brand of football. A promotion to League One, followed by a scintillating return to the Championship has been Wilder’s achievement at the Bramall Lane so far.

This season, despite a shaky start, things appear to be falling in place for Wilder’s team and they have again started making the right noises, with their latest win over Aston Villa polishing their credentials. The Blades happily sit at third place on the table after four successive wins in the Championship. 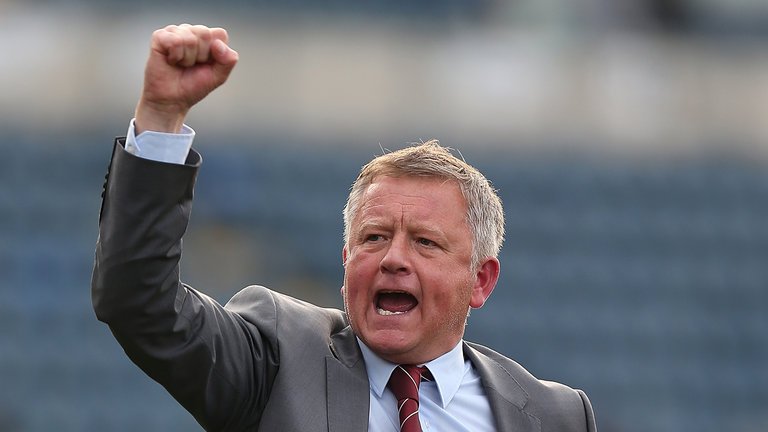 So far so good, Sheffield United are looking ready to challenge for the play-off spots this season. Oliver Norwood has come in from Brighton this summer and slotted in seamlessly. He has been a consistent performer for the Blades so far this campaign, controlling the games from the middle of the park.

Billy Sharp has suddenly become ruthless in front of goal and John Fleck continues to impress. In terms of the team’s defensive shape, young goalkeeper Dean Henderson has quickly become a firm fan favourite and John Egan has found his feet after a slow start. Richard Stearman has chipped in with vital displays whenever called upon by the manager.

Going by the initial displays, that this could be the season for Sheffield United to reach the Premier League. Indeed, the fans can be optimistic about the way their team have been playing every week – with an element of swagger and audacity. The way United ripped apart last season’s play-off finalists Aston Villa suggested that Wilder’s boys are not to be taken lightly this year. 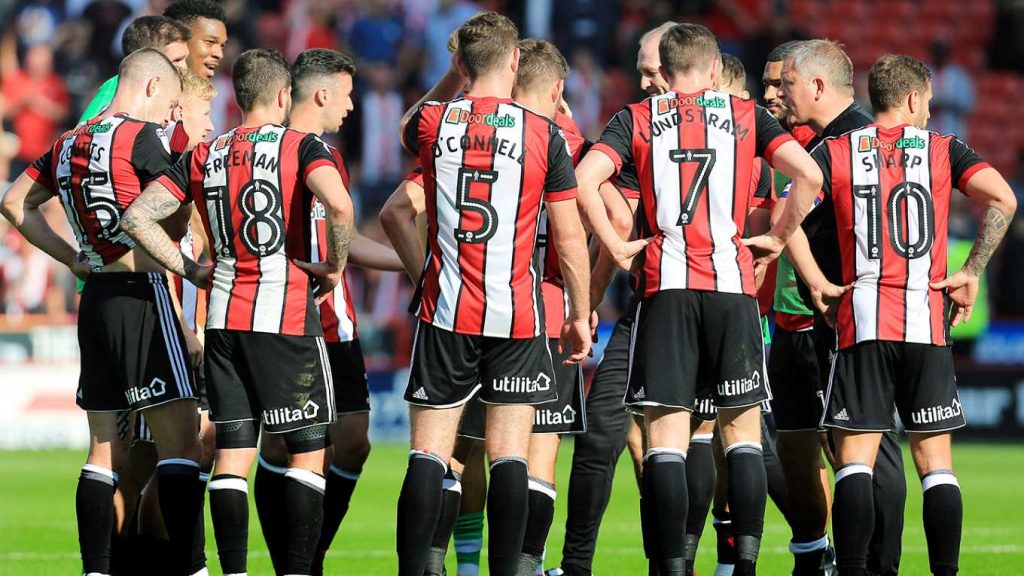 Wilder’s methods have worked wonders so far at Bramall Lane, which has given fans the early lift they needed. It remains to be seen if United can continue their winning momentum and perform with the same intensity against the likes of Leeds United, Derby County and Brentford.

But assessing United’s displays so far this term, Wilder and his boys are on the right track. The fearless attitude of the players and team’s organisation make them a contender for the playoffs. Given the start they’ve enjoyed, it won’t be a surprise if the Blades go onto win promotion come the end of the campaign.