Crystal Palace have not enjoyed the best of starts in the Premier League this season. They have won only one of their past five league games, with Roy Hodgson yet to find his best XI.

Recurrent injury problems to some of the key players have not helped Hodgson’s case either as Palace continue to hunt for their first Premier League win at home this term.

Palace’s big problem is that they don’t have a prolific goalscorer in their ranks. Christian Benteke has underwhelmed in the games he has played and currently remains out injured. Alexander Sorloth has scored just once in nine games he has played across all competitions while Jordan Ayew has not got off the mark this season.

Wilfried Zaha has once again been Palace’s main marksman, having scored three of team’s five goals in the Premier League so far this season.

But Hodgson cannot expect the Ivorian to deliver the goods week in and week out and therefore, he needs to find a way out. The best Hodgson can do is bring in a new attacker to bolster his squad. 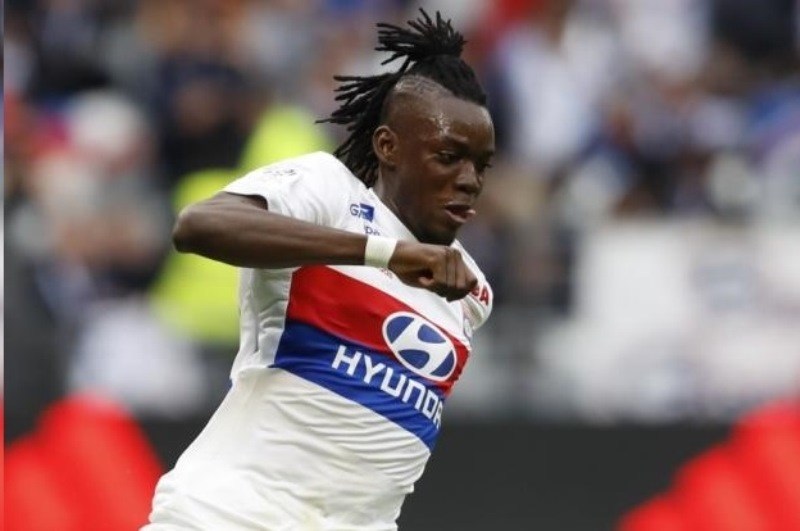 The forward started his youth career with French club Auxerre before joining Chelsea in 2013. Bertrand Traore could only make 10 league appearances in his three-year spell at Chelsea.

He enjoyed two successful loan spells with Vitesse and Ajax, guiding the latter to the Europa League final two years ago where the Dutch outfit lost 2-0 to Manchester United.

Last summer, Traore left Chelsea to join Lyon on a five-year deal. He scored 18 goals from the wing in his first season with Lyon, most notably netting six in last six games. And the 23-year-old has started this season from where he finished last campaign, bagging four goals in seven matches across all competitions.

Palace are clearly a one-man team and are extremely reliant on Zaha for goals and creativity in the final third. One man who could reduce the workload on Zaha’s shoulders is Traore, who is currently shining in France. 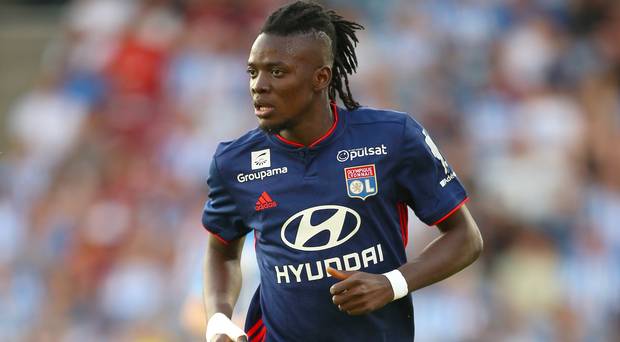 The 23-year-old is a very versatile player and generally operates on the right wing but he is also capable of playing centrally and can be deployed as a false nine.

He has raw pace, impressive dribbling skills and guile and can hurt the opposition in one blink of an eye. Traore is also a neat passer of the ball but his strongest suit is his pace, with which he can trouble the opposition.

Traore is just 23 and he would be an ideal complement to Zaha and Andros Townsend in the attack. He couldn’t make the grade at Chelsea but is now ready to explode on the bigger stage. Hence, Palace must make a move for Traore in January.