Why Wolverhampton Wanderers should go all out for Pizzi in January

According to a report from the Record, Wolverhampton Wanderers are interested in Benfica star Pizzi and could make a move for him in January.

Pizzi’s displays have not gone unnoticed this season, having starred for both club and country. The 29-year-old has scored four goals and supplied a further five assists in 10 league games this season, thus garnering interest from Wolverhampton Wanderers.

Wolverhampton Wanderers, winners of the 2017/18 Championship campaign, started their season in the Premier League in a very good fashion but have lost their way of late. They are winless in five league games, having suffered four defeats and drawn once.

What should concern Nuno is how easily his midfield is getting overrun lately. In the defeats against Watford, Brighton, Tottenham and Huddersfield, Wolves’ midfield flopped big time. It was the midfield duo of Joao Moutinho and Ruben Neves that dominated the early fixtures in the Premier League but as the season has progressed, teams have started finding the formula to neutralise their effect. 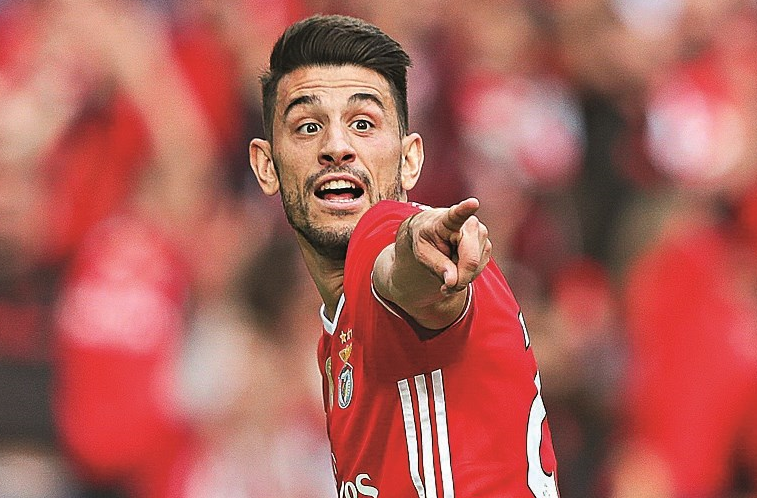 And with Moutinho and Neves underperforming in the engine room, Wolves are failing to control games that they so easily did in the early fixtures of this season. To freshen up the midfield and bring a different dimension to it, Nuno must surely sign Pizzi in the mid-season transfer window.

Pizzi has been excellent so far this season for Benfica, scoring and assisting goals aplenty. He has scored six goals and supplied five assists in 18 games across all competitions, including a hat-trick against Vitoria de Guimaraes.

A dynamic and versatile attacker, the 29-year-old is capable of operating as an inverted winger on either flank, as a No.10 behind the striker and in central midfield. Pizzi boasts of an excellent technique and is adept at combining his dribbling skills with his sudden acceleration to beat the defenders.

Known for his creativity, the Portuguese international can play incisive passes in the final third and link up the play between the midfield and the attack. 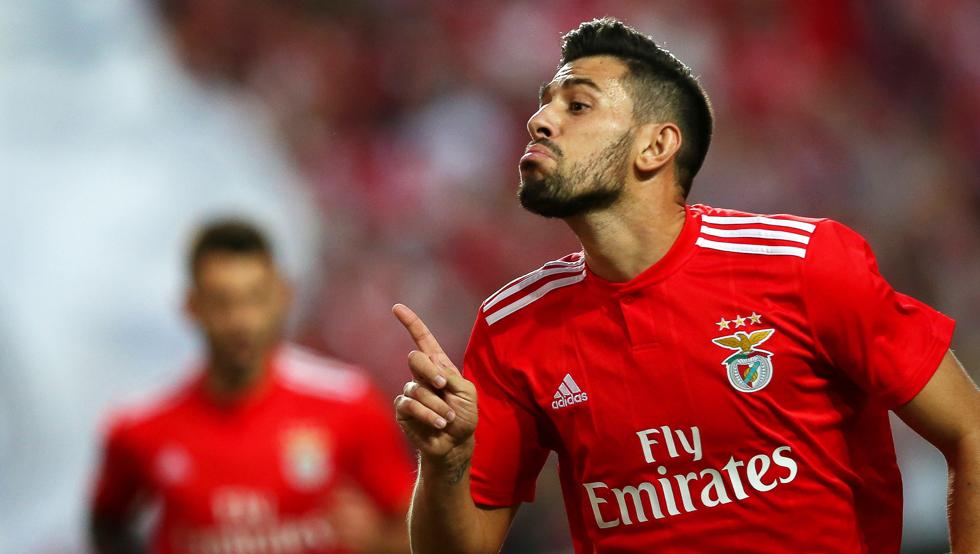 The former Atletico Madrid man’s sound technique allows him to bring the ball down with minimal first-touch error and Pizzi has also shown the ability to find the back of the net more consistently this season. He is an intelligent player, known for his ability to lose his marker and time his runs to perfection to score goals.

Read more: Who is this £25m Ligue 1 ace being chased by host of Premier League clubs? All you need to know

To be honest, Wolves’ midfield is starting to flounder in the Premier League and that should prompt Nuno to make a move in January to bring in some new faces to freshen up the squad.

And Pizzi certainly has what it takes to taste success at the highest level. He would be the ideal man to provide cover and competition for the likes of Ruben Neves and Joao Moutinho. That said, Wolves should not hesitate to splash the cash to land the Portuguese ace in January.