Why Nottingham Forest should re-sign Lee Tomlin on loan

As per reports, Cardiff City attacker Lee Tomlin has been linked with a move to Nottingham Forest in the Championship.

Tomlin, 29, spent the second half of last season on loan at Nottingham Forest and had been expected to make a return to the City Ground earlier this summer following a successful spell which saw him net 4 times in 12 appearances.

Nottingham boss Aitor Karanka is a big admirer of Tomlin and is keen to bring the attacker back to the club. The 29-year-old playmaker is not a part of Neil Warnock’s first-team plans this season and therefore, hasn’t been involved in Cardiff’s pre-season action so far. 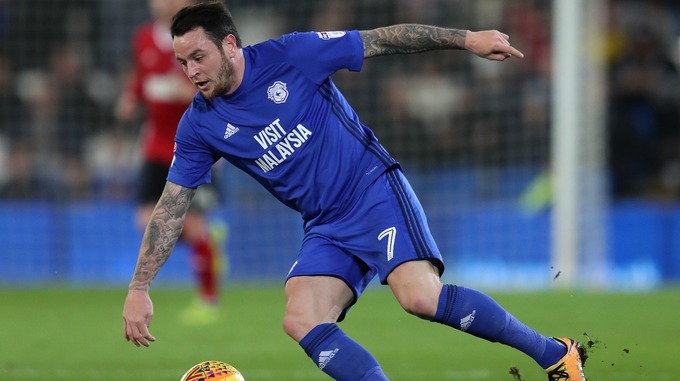 Signed from arch-rivals Bristol City last summer, big things were expected of Tomlin. The 29-year-old was expected to fill the void left by Bluebirds legend Peter Whittingham but he showed his quality in flashes and failed to live up to his billing.

Certainly, Cardiff looked better without Tomlin in the first-team and following the additions of Bobby Reid and Jacob Murphy this summer, it seems improbable to see the former Rushden and Diamonds man have a role for the south Wales club in the Premier League.

That being said, Tomlin should re-join Nottingham Forest, where he was on song under the guidance of Aitor Karanka in the Championship.

Tomlin did well during his spell at Forest during the second half of the 2017-18 campaign, as he scored 4 goals and provided 3 assists in 12 Championship starts. 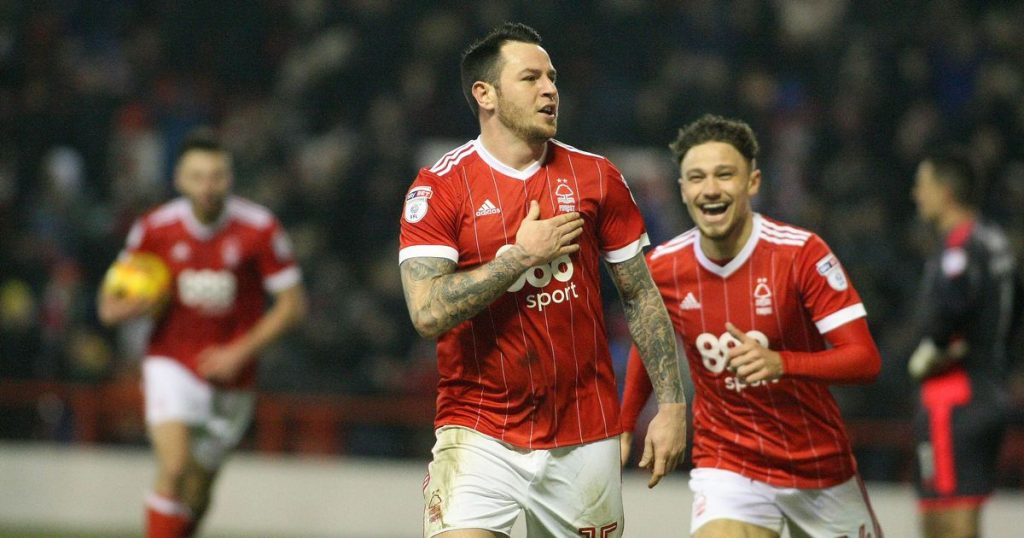 Forest have been quite busy so far in the summer transfer window and have made a number of signings, including strikers Lewis Grabban and Hillal Soudani. They have also added attacking flair in the form of Joao Carvalho, Diogo Goncalves and Gil Dias.

Signing Tomlin would look like Forest are simply stockpiling players but given how he played under Karanka at the City Ground last season, it would make sense for the Reds to at least make a move.

Above all, Tomlin, during his loan spell last season, built a certain rapport with the Forest fans as his top work-rate and desire to succeed made him a smash hit at the City ground. The former Bournemouth man possesses quick feet and his build-up play is magnificent.

While there might be an argument that Nottingham have plenty of players capable of playing in Tomlin’s position, the stocky forward would surely be welcome at City ground and his addition is only going to enhance the chances of Karanka’s men finishing in the top-6 of the Championship.