Wolverhampton Wanderers have been sensational since making their way into the Premier League this season. The Wolves have proven to be the surprise package this year and under Nuno Espirito Santo, the team is playing an attractive brand of football.

One man who has played a major role in the club picking up the points is Matt Doherty. The defender’s performances have been a boost for the FPL managers as well. Doherty has proven to be a revelation in the Fantasy Premier League.

Initially priced at £4.5million, the Irishman started the season as one of the cheapest ways into Wolves’ backline. His price has since risen by £0.2million and those who don’t have the fullback will have to pay £4.7million to bring him in.

The 26-year-old has returned double-digit hauls in 3 of his last 4 games and has been explosive going forward for the Wolves. He has flourished playing as a right wing-back in Nuno’s 3-4-3 formation this season. 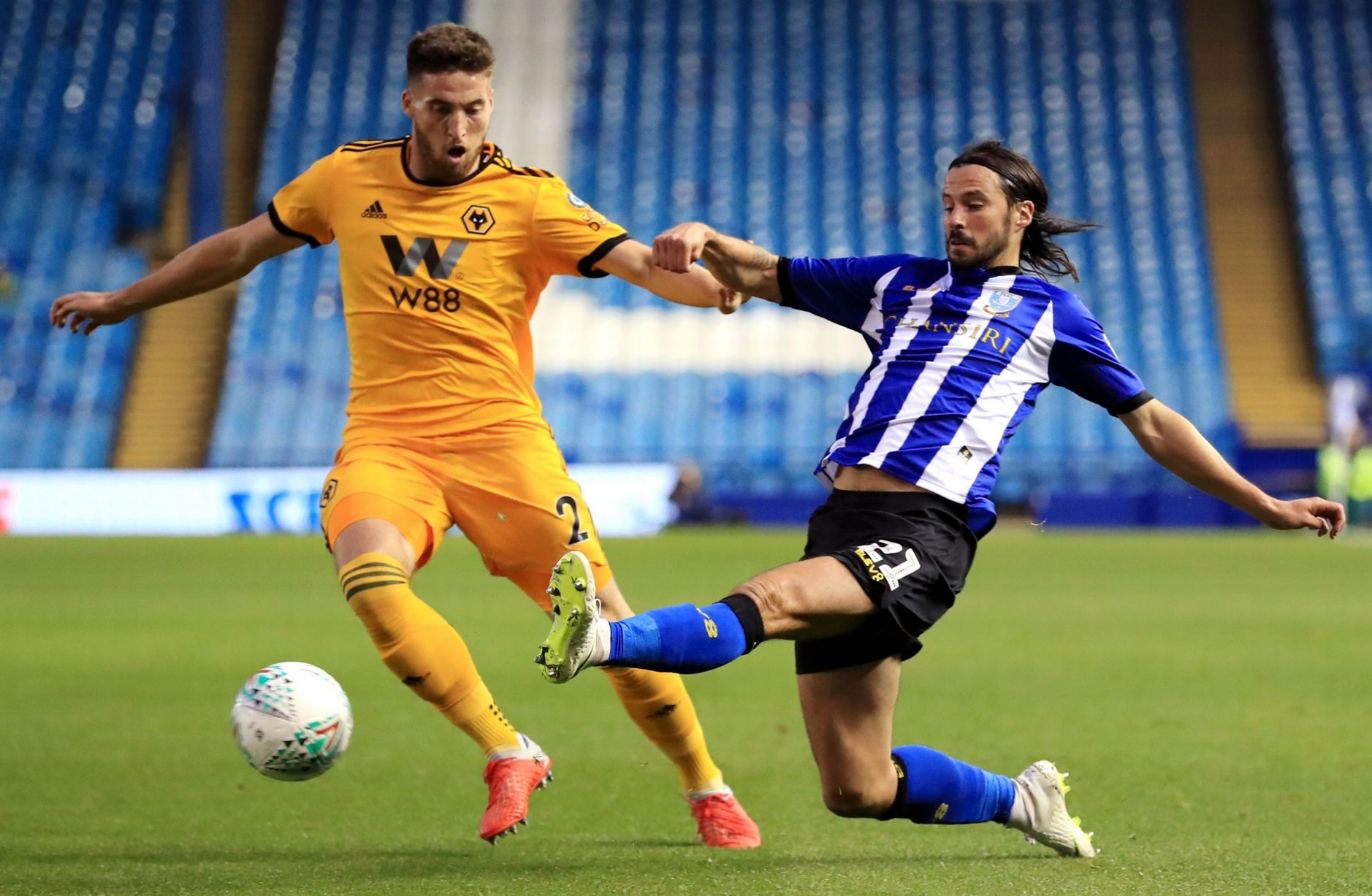 The Wolves have also conceded just 6 goals so far and have proven to defensively solid at the back. The Irish international has played a crucial role with his effortless ability to track back while also supplying the attack with a number of opportunities.

The newcomers have kept a total of 4 clean sheets so far, with Doherty playing a part in all of those. This makes him one of the best budget options to bring into your fantasy teams. It’s hard to find a budget option that can assure your team points at both ends of the pitch.

Over the last four weeks, Doherty’s ownership has almost tripled by number but he is still a powerful differential option. A lot of managers have also resorted to picking his teammate Jonny, who is still available at £4.5million.

The Spanish defender has also picked up a good chunk of points but most of that has come through clean sheets. He has also scored one goal, which was assisted by Doherty himself. For those managers who are content with Jonny’s clean sheet points haven’t felt the need to bring in Doherty. 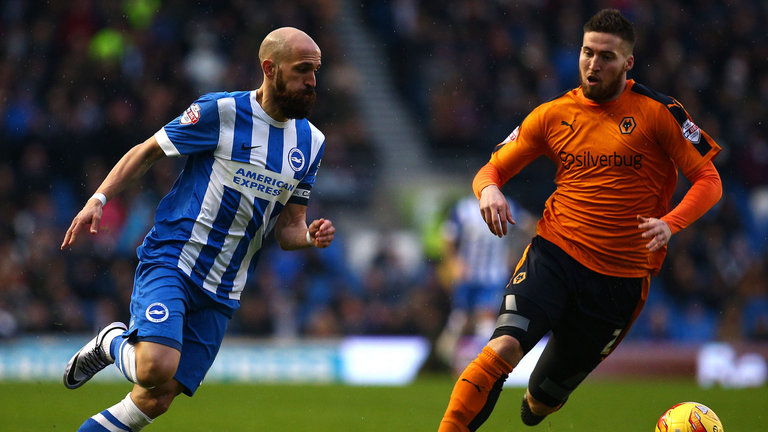 However, it is the Irishman who is a must-have at the moment. Doherty has also picked up a total of 9 bonus points, which is the most by any of Wolves’ defenders. Though their fixtures will take a tough turn when the Premier League returns, the Wanderers have already proven that they are more than capable of holding their own.

Read more: FPL tips – 3 Budget signings who could earn points as much as the top stars, including £7m Fulham hero

Those managers who are still holding out on bringing in Doherty will be in a major risk of missing out on a plethora of points over the next few weeks. Doherty’s price will also rise drastically given he is currently the most transferred player this week.

More than 300,000 managers have already jumped onto the Doherty wagon and the time is right to do so for those who have not yet done.

(PS: All player values are based on fantasy.premierleague.com)