Chelsea have always been the kind of club to use their loan system extensively. This season too, the Blues have a staggering 38 players out on loan. Not all these loaned out players benefit hugely, as it is obvious that only a few of them will get a chance in the Chelsea first team. But Conte has shown that he is ready to invest in youth and give young lads the opportunity to shine.

After three seasons out on loan, Nigerian Victor Moses has finally established himself as a Chelsea regular. No one including Moses would’ve envisaged this happening, but fate had different ideas in store. Conte opted to change his formation to a 3-4-3 and it so happened that Moses’ abilities and qualities match up to requirements of Conte for a right-sided wing-back role in which Moses has performed incredibly. The Danish defender is currently in his second year on loan at Gladbach. In his first season, he played a prominent role in ensuring a Champions League spot for the club. He even featured in this year’s competition’s group stages, facing the likes of Manchester City, Barcelona and Celtic. Performances and appearances on such a stage will surely give him the confidence to continue with the good work he’s been doing.

It has been suggested that Conte could recall Christensen for next season, but the Dane has insisted that he is happy in Germany and a permanent deal might as well be on the cards. In the summer, Gladbach voiced their intentions to sign him up permanently, but with Terry not getting any younger and Ivanovic now a shadow of his former self, Chelsea wanted to keep hold of their prized possession. It looks more and more likely that Andreas will be a part of Chelsea’s set-up next term. The Dutchman has previously enjoyed loan spells at Reading and Watford. At 21, he already has vast experience of playing and training with the Chelsea first team. Ake is also extremely versatile. Although he is predominantly a defender who can play at centre back and left back, he has the required skills to more than just fill in at defensive midfield. That’s down to his Dutch upbringing, where there is a lot of emphasis on footballers being able to play more than one position.

Ake would be an extremely good fit in Conte’s formation. He could be a very good squad player to have, especially considering that the Blues are expected to play Champions League football again, after a 1-year absence from the Europe’s premier competition. Ake recently scored the winner for Bournemouth in a 4-3 win against Liverpool, which was preceded by another winning goal in a 1-0 win against Stoke, so he’s showing that he can do it on the Premier league stage. This will definitely help him progress in his career and also give him the belief to do well for Chelsea when he is called back.

The English midfielder is on loan at Vitesse for the second year running. A former captain of the England U-20 side, Baker has all the tools it takes to become a prominent midfielder. His first year at Vitesse saw him score 5 goals in all. This season, he has scored 2 more than his previous tally. That we’re only half-way through the campaign shows that Baker has improved drastically.

With Fabregas and Oscar most likely on his way out either in January or in the summer, Baker might not be a bad option for Conte. He has the legs, skills and is also an able reader of the game. All attributes that could make him a decent understudy to either N’golo Kante or Nemanja Matic. Also, with the Premier League now having its quota for home-grown players, the arrival of Baker in the squad could open up a place for a foreign player.  At 21, Baker is still a young player with a long way to go in his career. 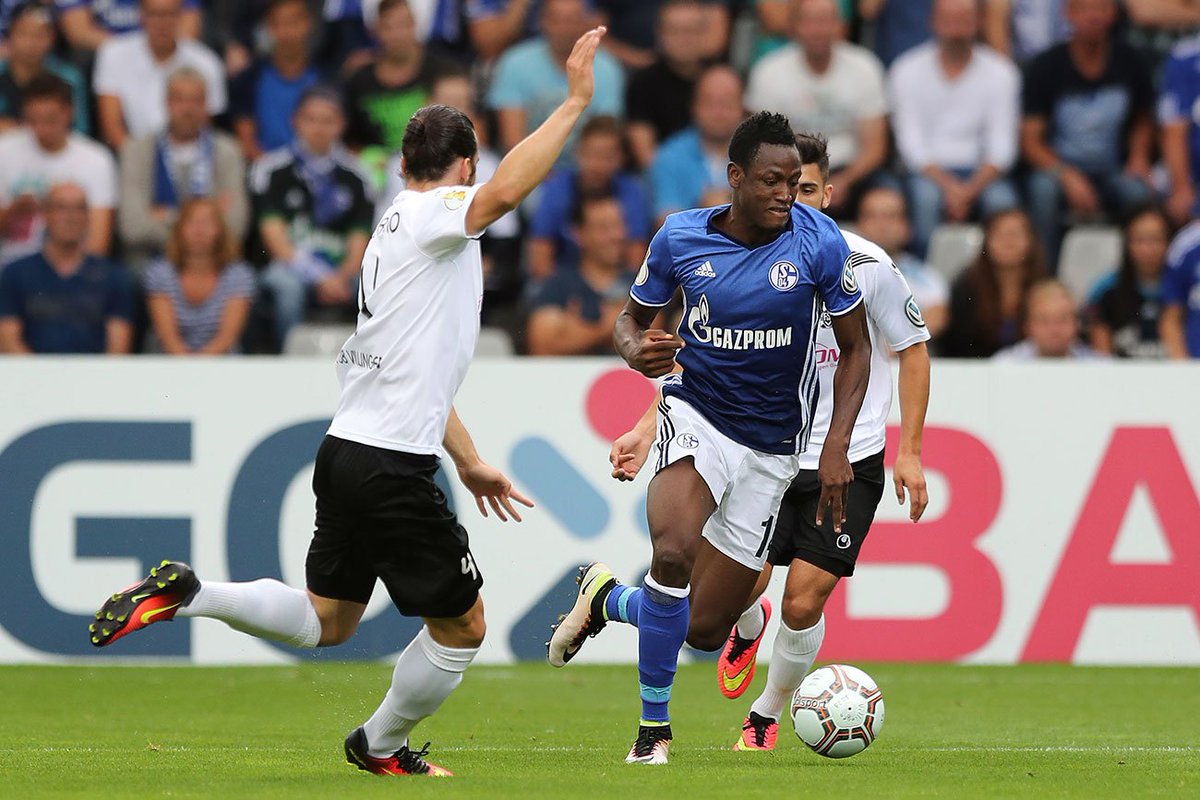 The Ghanaian arrived at Chelsea over a year ago with a lot of expectations over his head. He had done exceptionally well in the Bundesliga prior to his move, becoming a star at first Greuther Furth and then Augsburg. Baba was expected to fill the void left by Filipe Luis’ return to Atletico Madrid and he was used sparingly by Mourinho and then later by Benitez, but never really kicked on in a Blue shirt apart from a few performances here and there.

With Chelsea now deploying a formation that uses wingbacks, the left back could be a valuable squad member as an alternative to the more defensive Marcos Alonso. Baba is a player that likes to bomb forward and playing in a wingback role could suit him more. He has all the skills and the pace to play there and could be the perfect player to complement Victor Moses’ presence in the other wingback role.