Southampton were fortunate to maintain their status as a Premier League side last season after occupying the final safe spot on the table. The Saints haven’t started this season in good form either and are now 12th in the league after picking up 4 points from their opening 4 games of the season.

Mark Hughes’ men have to make amends this season after a dismal campaign last time out. The only way to make it possible is by making all the players play as a unit by following the manager’s philosophy. Mark Hughes strengthened the squad in the summer but Southampton were one of the sides that spent less.

The Saints signed Danish centre-back Jannik Vestergaard from Borussia Monchengladbach for a reported fee of around £18million. The 26-year-old central defender penned a four-year deal at St. Mary’s which should effectively keep him at the club until 2022. (Skysports) 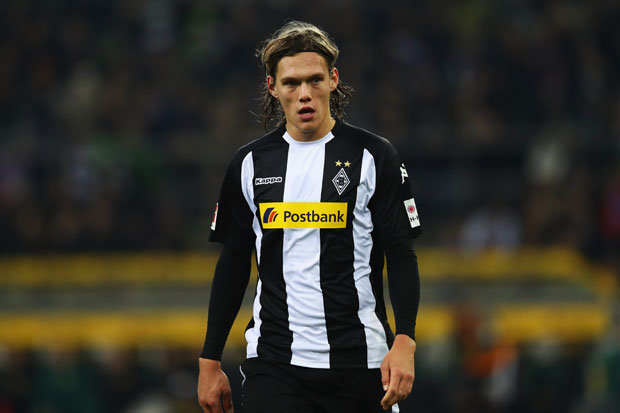 Vestergaard has been one of the positives in an otherwise dark start for the Saints. The centre-back has seamlessly transitioned himself into the side and has the look of a mean defender in the making. Over the years, Southampton have effortlessly replaced their departed stars but it a took a toll on them last season. Vestergaard is a natural replacement for Virgil Van Dijk.

He is a tall, strong and agile centre-back who is also very fast on the ball. The Dane has played 3 games in the league so far and he perfectly suits the club. He is the definition of Southampton’s football philosophy and can certainly become one of their leaders this season.

He is a calm and commanding centre-back who rarely puts a foot wrong and that is what every Premier League side needs. He has averaged 4 successful aerial duels per game in the league so far and has also posed as a threat on the other end of the pitch. (Stats Courtesy – Whoscored) 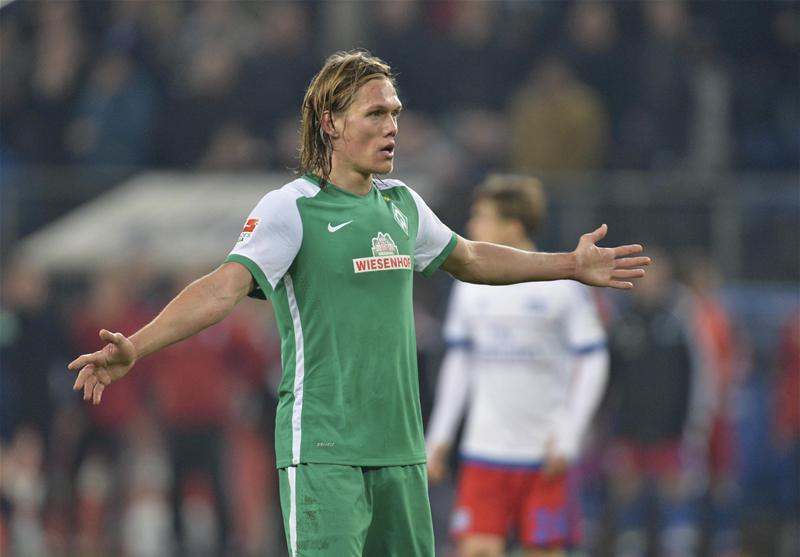 The 26-year-old is also a neat passer of the ball. He has averaged a pass success rate of 82.7% so far. Vestergaard is the kind of defender who can initiate attacks with his range of passing. He has provided a total of 10 accurate long balls in the 3 games he’s played this season. (Stats Courtesy – Premier League)

Read more: 3 ideal January destinations for Southampton’s out of favour 33-year-old including Rangers

As Southampton return to face a rigid Brighton and Hove Albion side this weekend, Mark Hughes should definitely start Vestergaard at the back. The Dane is the prime example of a leader and a source of motivation at the back, and he’s the kind of player the Saints need this season.