Johnny Russell had almost become a part of the furniture at Pride Park. So it was a big surprise for many Rams to see him head to Sporting Kansas City on deadline day. Derby reacted immediately and brought in Kasey Palmer on loan from Chelsea to take his place, but it was clear that Gary Rowett didn’t want him to leave.

Palmer is also more of an attacking midfielder than an out and out winger and this move could leave the Rams short when it comes to different types of attacking options. The player himself clearly wanted to leave and the change of scenery from Derbyshire to Kansas couldn’t be starker but the Rams fans will surely miss the flying Scotsman.

Signed by Nigel Clough in 2013, Johnny Russell fit right in with the Rams side at the time. When Steve McClaren came in, he was a key part of the first side that got to the playoffs final, as his excellent pace broke up defences. That season, Derby County played some of the best football in the league and Johnny Russell, alongside Chris Martin and Tom Ince, was simply mesmerising to watch.

Russell had his ups and downs as did Derby themselves, and when current manager Gary Rowett came in, it seemed like Russell was surplus to requirements. But it speaks for the character of the player as he picked himself up and worked hard to get back into the team. 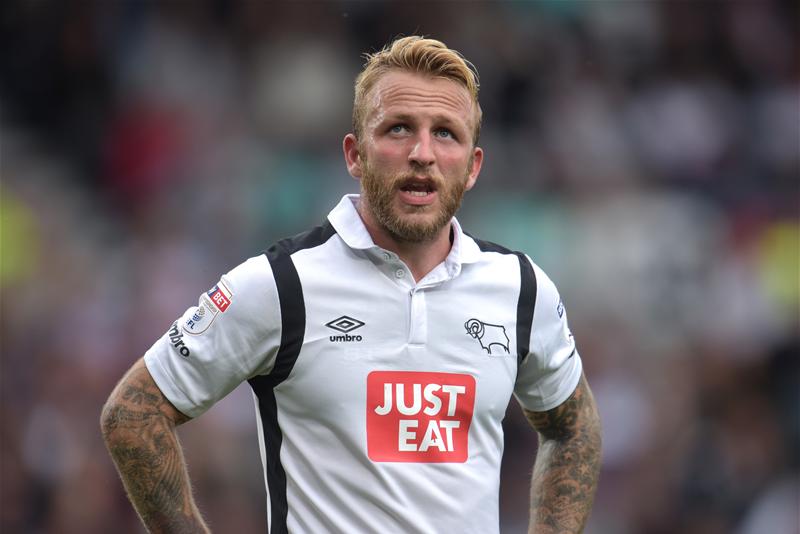 He is certainly not as technically gifted as other members of the Derby squad but none will work as hard as him. For that reason, he became a fan favourite at Pride Park and even when he came on for a cameo at the end of his last game at Derby, he received a warm cheer from the fans.

Despite stuttering of late, Derby are still in second place in the Championship table and are looking for a different calibre of player like Russell. In that spirit, the signing of Kasey Palmer is an exciting one since he has valuable experience of promotion, playing for Huddersfield last season.

However, the loss of a player who was at the club for so long will be keenly felt, not just by the fans but by a management team who knew that he would be very useful over the next few months. I am sure Russell will enjoy the MLS and get rewarded handsomely for it but he will always have a place to call home in the East Midlands.