Chelsea stalwart N’Golo Kante has come a long way since his days of playing in the second division of French football. The Frenchman has since gone on to claim two Premier League titles, an FA Cup and the FIFA World Cup this summer.

Undoubtedly one of the best midfielders in Europe, Kante’s ability is unrivalled not just across the team but the planet. It’s almost as if any team the former Leicester City man plays for, ends up winning titles. The Foxes clinched their fairy tale title win after Kante made the move to King Power Stadium. The following year saw Chelsea sign Kante and subsequently, lift the Premier League title as well.

But since his £30m move to London, the Frenchman has gone on to become a revelation. Predominantly deployed as a defensive midfielder last season, Kante was a thorn to any side. A tough-tackling relentless runner on and off the ball, Kante’s presence struck fear into the opponents that came up against him. Midfielders striding away from the Chelsea man would still face the danger of him tracking back to cut them out.

Over the previous term, Antonio Conte was instrumental in transforming the player and he is now capable of doing more. The Frenchman is now capable of playing exquisite balls across the field, vastly improving his passing range. He is also a better dribbler of the ball and is capable of popping up with the odd goal.

Kante scored a goal in his first outing as a box-to-box midfielder under Maurizio Sarri and has already impressed in the role. He has majorly improved his distribution in the final third and Kante is now capable of unlocking defences with his passes.

With Jorginho and Mateo Kovacic in the mix, he must be deployed as a box-to-box midfielder often this season. Despite playing out of his role, Kante has mustered 10 recoveries and won 7 duels in that time. (Stats courtesy – Premier League) 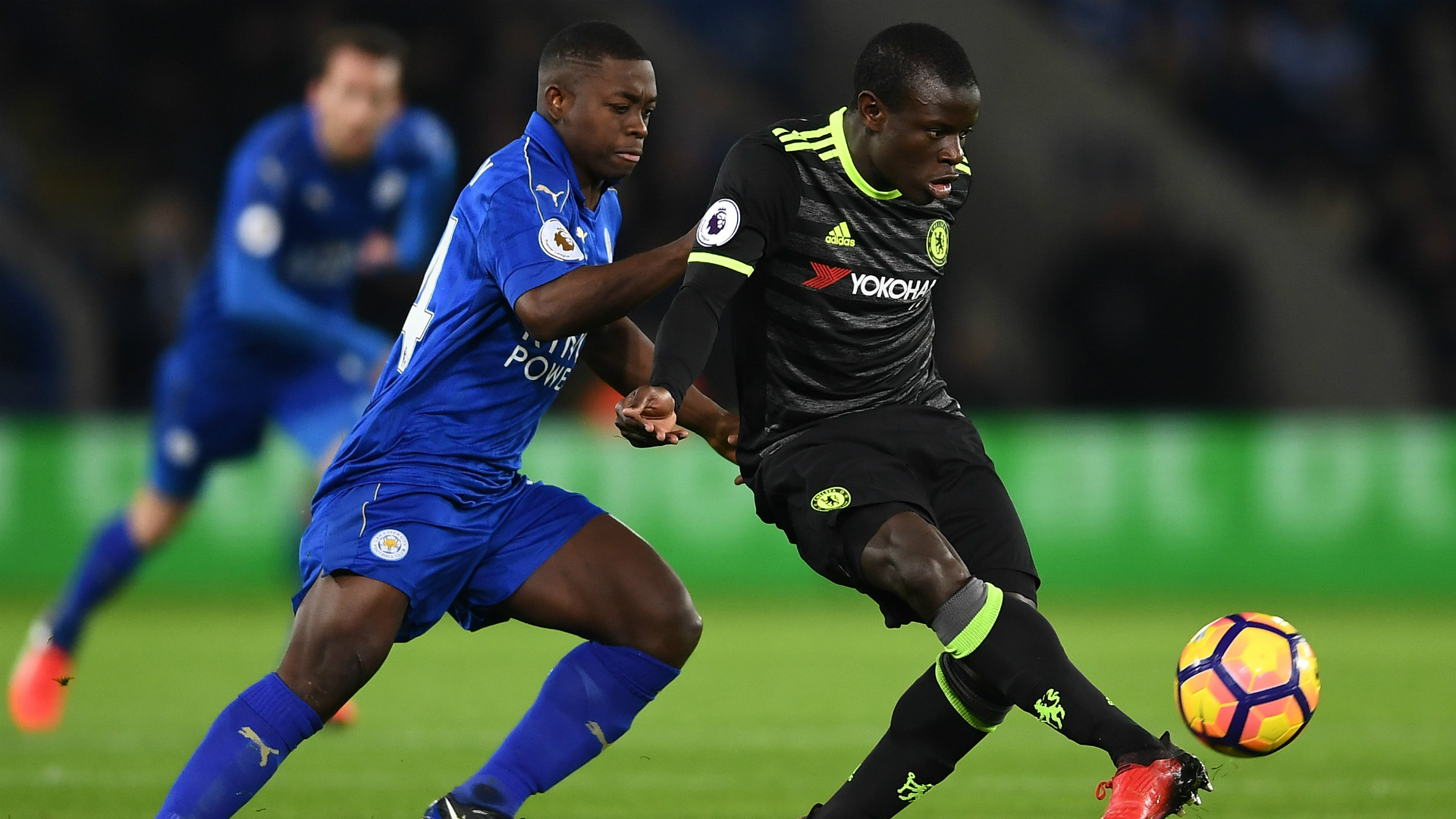 He is now a more complete midfielder than ever before. He can dribble, pass, shoot and possesses a wide set of traits that he developed over the years. What’s amazing about the player is his humble attitude and his ever-improving footballing abilities.

Read more: A key cog in Chelsea’s machine, Sarri must do everything to make this star attacker sign a new contract

It’s clear that the Frenchman is the engine of any squad he plays with. Kante can replicate the performances of two players at the same time, such is his brilliance. Sarri’s high-intensity attacking football will certainly help the player develop the offensive side of his game as well. Expect the Frenchman to rack up a couple of goals and assists this season.