The transfer window is well and truly underway and Arsenal seem quite active under new head coach Unai Emery.

Emery’s priority will be to strengthen the defence ahead of the new season and while Emery will mark and pick the players he wants in his squad, the massive job lies in the hands of the head of recruitment, Sven Mislintat.

Nicknamed as the ‘Diamond Eye’, Mislintat was appointed last year from Borussia Dortmund. A man highly respected across Europe, Mislintat must take the centre stage. He is credited with creating a pipeline of young talent at Dortmund and this is the perfect time for him to work his magic at Arsenal.

The Gunners might not be as wealthy as the Manchester clubs but in the form of Mislintat, they have a man who has found a good number of untamed talents and turned them into Bundesliga superstars. 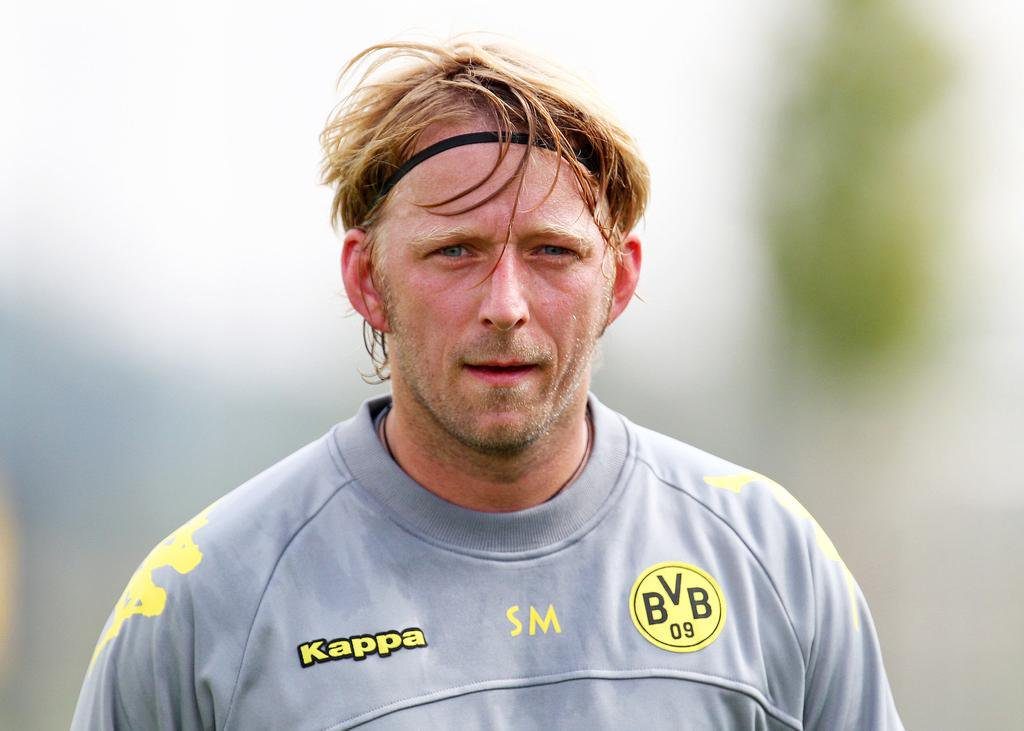 At Arsenal, however, Mislintat has his work cut out for him. He needs to find players that suit Emery’s style of play without having a strong financial backing and without the lure of Champions League football.

Hence, as the Gunners get ready to usher a post-Wenger era, here are three wonder kids Mislintat should recruit this summer.

Yacine Adli is one of the hottest prospects in European football and he has opted to turn down a new contract at PSG in order to reportedly move to Arsenal. 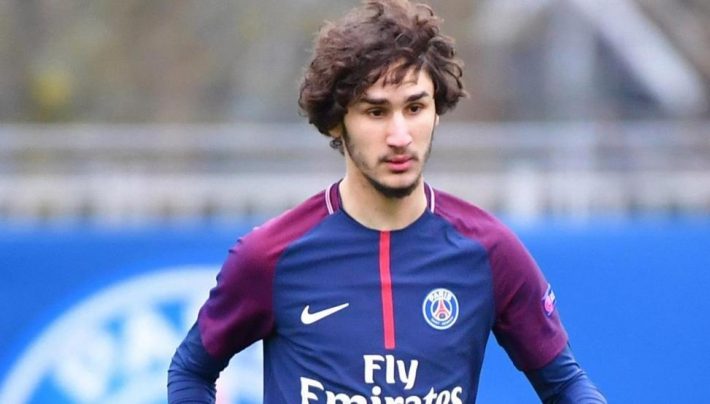 Adli is a playmaker but is also capable of playing in the central midfield area. He is creative, tenacious and has a penchant for scoring goals.

Should the deal go through as expected, Arsenal would land one of the most exciting talents in European football.

According to reports, Sven Mislintat is in regular contract with Barcelona star Ousmane Dembele. The Frenchman endured a frustrating season at Camp Nou after picking up a hamstring injury on his first La Liga start, which ruled him out for four months. However, he returned to action in January and scored four goals in all competitions.

Dembele and Mislintat share a close relationship from their time spent at Borussia Dortmund. So, if Barcelona decide to send the French star out on loan to get regular game time, Arsenal must be the first to pounce on him.

According to reports, Arsenal are interested in signing highly-rated Toulouse goalkeeper Alban Lafont. The 19-year-old has been scouted by a host of European clubs following a string of impressive displays in Ligue 1 this season. 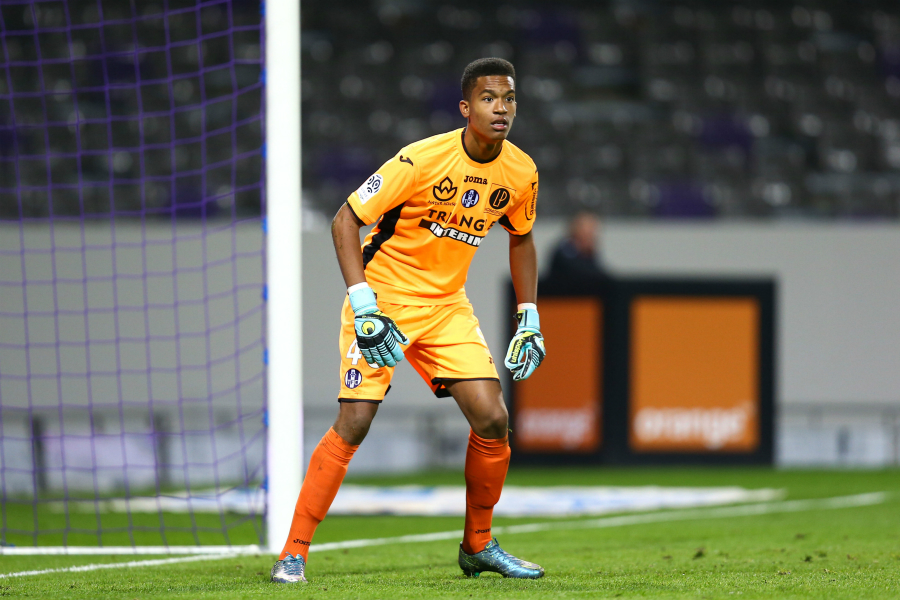 Arsenal need a new goalkeeper next season, with Petr Cech showing signs of ageing and David Ospina failing to inspire confidence. With both Cech and Ospina underperforming, signing Lafont from Toulouse makes sense as he is one of the brightest talents to emerge from France in recent times.