Three young defenders Liverpool can target to solidify their defence

Liverpool endured a Champions League final heartbreak against Real Madrid but they have emerged as a European heavyweight once again. They are tipped to contest for silverware this season and Jurgen Klopp, the Reds boss, is likely to add reinforcements to increase depth as well as quality. They have already wrapped up a deal for Brazilian midfield general Fabinho and also welcomed Naby Keita, who signed a contract last summer to commit his future for the English giants.

However, the club suffered a breakdown in the 11th-hour regarding French midfielder Nabil Fekir’s transfer. Due to an underlying injury concern and his participation in the ongoing World Cup event in Russia, talks have stalled between the two clubs. The search for a new No.1 has been stalled as well and Klopp, therefore, must focus on other areas with less than a month left to kick-start their new Premier League campaign.

Their defensive vulnerability, a talking point from last season, has been sorted out drastically in the aftermath of Virgil van Dijk’s winter arrival. The Dutchman’s presence has uplifted the error-prone Dejan Lovren’s game. However, Joel Matip and Joe Gomez have a tendency to pick up injuries which often leads to inconsistent displays.

Meanwhile, Ragnar Klavan is only good as a squad player whereas those available in youth ranks are far from being considered as first-team options. The Anfield chief, hence, must be on the lookout for a young central defender.

Here, we have analyzed minutely and identified three such options who will fit Klopp’s ideology and come out on top within a couple of years’ time.

The Dutchman progressed through the Ajax’s academy ranks and represented his nation in several youth levels before making his senior debut last year. The teenager has already earned 7 senior caps and is rated highly by manager Ronald Koeman, who is banking on the centre-back to script an upsurge following recent shambles.

Despite being monitored by several European heavyweights, the Reds will have an added advantage in persuading the starlet due to the presence of his compatriot and skipper van Dijk. Furthermore, the opportunity to work with the charismatic Jurgen Klopp should convince de Ligt to ply his trade in Merseyside. 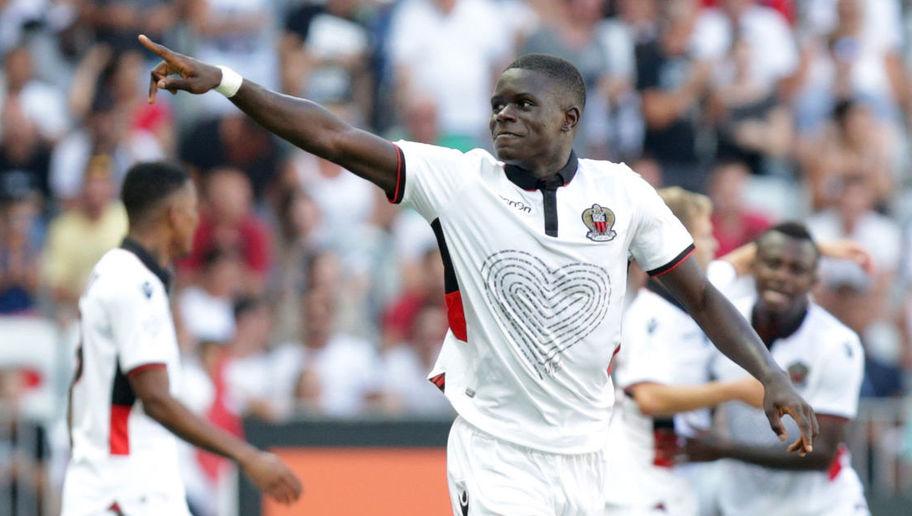 The French youth international is an emerging name in Ligue 1 football for his impact in limited game-time. The Nice centre-back flourished through the academy ranks and is making an impact for himself in the top-flight.

He is calm, reads the game well and is clinical while tackling. In addition to that, he seems to have a penchant for playing the ball from deeper areas due to his excellent passing traits. Although he struggles aerially at times, the tall defender will indubitably improve with time.

Upamecano, despite being 19, has been featuring in Leipzig’s deep defensive line since completing his transfer from sister club RB Salzburg. The youngster is well-renowned in the youth circuit and is quite famous for his towering presence in central defence.

The centre-back exhibits great control and composure while marshalling the defence. He is adept at dribbling and intercepting as well, making him a nightmarish prospect for opponent attackers.

Since Upamecano is a strong dribbler, he often takes on forwards to showcase his power but he doesn’t take unnecessary risks and often clears the ball out of danger. These attributes will help him progress under Klopp, who could use his influence in the Bundesliga circuit and make a move for Upamecano.