According to reports, Chelsea have lined up Zinedine Zidane to replace Antonio Conte following his shock resignation from Real Madrid on Thursday.

The Frenchman’s departure from the Bernabeu came as a surprise to the entire footballing fraternity, just days after he led them to a third successive Champions League trophy.

However, Zidane’s stepping down as Madrid boss could come as an opportunity for Chelsea, who are planning to sack Antonio Conte after a wretched season in the Premier League.

Conte, who guided Chelsea to the Premier League title in his debut season, failed to work his magic again which saw the Blues finish outside the top-four, out of the Champions League for the second time in three years. Despite winning the FA Cup, the Italian’s future at Stamford Bridge is up in the air.

Should the Blues appoint Zidane to replace Conte, here are three players the French legend must sign.

According to reports, Chelsea are keen on a move to sign Bayern Munich star striker, Robert Lewandowski, who has a £80m price tag. 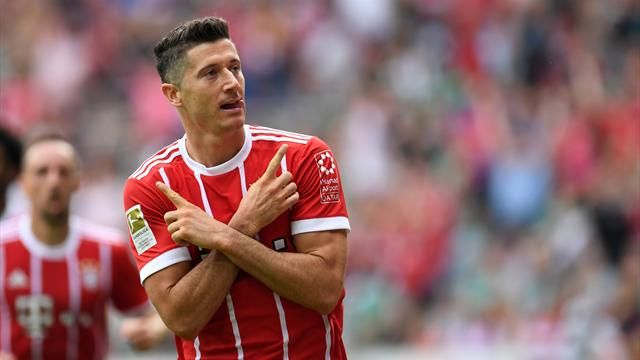 The 29-year-old’s agent Pini Zahavi says his client is keen to leave Bayern this summer and Chelsea should make a move.

Lewandowski, who has established himself as one of the best strikers of world football, has been the top scorer in the Bundesliga in two of the last three seasons.

Alvaro Morata had a subdued first season at Stamford Bridge and the Spaniard’s poor form in front of goal led Conte to sign Olivier Giroud from Arsenal in January. While Giroud has made an impact since joining the Blues, Chelsea would need a striker should they decide to sell Morata.

Lewandowski, who is playing at his prime, could be a real deal as Chelsea would get a prolific goal-scorer.

Defensive reinforcements are desperately needed at Chelsea after a mediocre season in the Premier League. The backline needs a proper leader, with Gary Cahill being 32 and David Luiz enduring an injury-hit campaign. 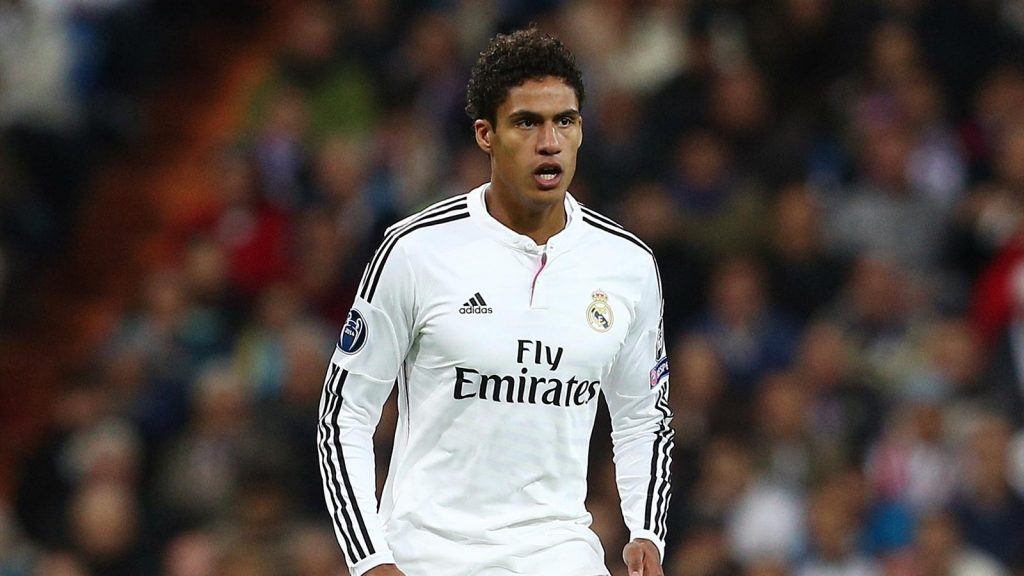 If Zidane replaces Conte, the French manager should revisit his old club in a bid to sign centre-back Raphael Varane. He’d be the perfect fit at the heart of the Blues’ defence.

Strong in the air and confident on the ball, Varane has been a reliable performer for Madrid since joining the club back in 2011. The Frenchman has won two La Liga titles and four Champions League trophies at the age of just 25!

Lack of Champions League football next term would make it difficult for Chelsea to sign Varane from Madrid. However, should they succeed in signing the Frenchman, his experience and leadership skills could be vital to Chelsea’s resurgence next term.

Chelsea are reportedly interested in signing OGC Nice midfielder Jean-Michael Seri but face competition from Arsenal and other top European clubs. Seri, one of the most sought-after midfielders in Europe, has a release clause of £35million. 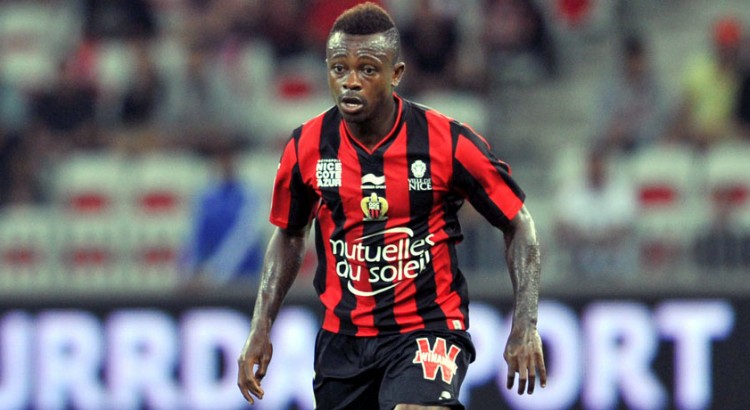 If Zidane is appointed as the next Chelsea manager, his pedigree and winning mentality could tempt Seri to choose the Blues over other clubs. The Ivorian midfielder was an influential player at Nice as they emerged as the surprise package in Ligue 1 last season, finishing 3rd and qualifying for the Champions League play-off round.

The Blues desperately need a partner for N’Golo Kante and Seri appears to be the ideal fit. Strong, agile and industrious, the Ivorian is an all-action midfielder. He has all the attributes to succeed in the Premier League, offering a wonderful combination of energy, zest and technique in the midfield.