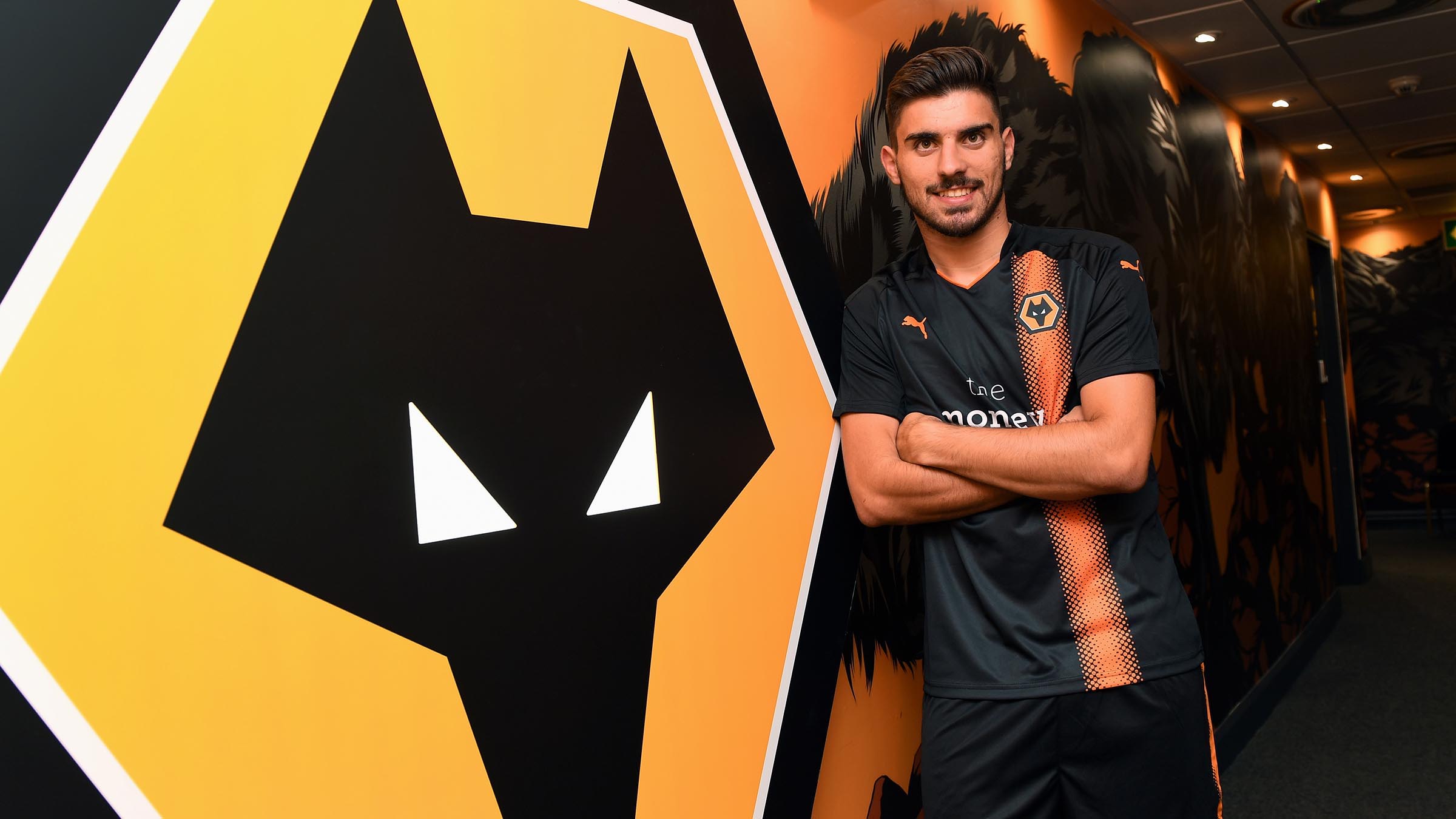 Wolverhampton Wanderers have been in the news for all the right reasons since the beginning of this season. After promotion rivals Fulham succumbed to a 1-1 draw against Brentford, Wolves finally managed to become a part of the Premier League after six years.

The club will be a part of the English top-flight next season and given the way they have been performing in the Championship, it will be interesting to see how they fare against the big boys.

Several things have worked out in Wolves’ favour this season. Their owners are not shy about their spending habits, which has truly helped the club procure some solid talent.

Jorge Mendes has also helped them in that regard and Nuno Espirito Santo, the club’s manager, has truly played a pivotal role in getting them to where they are right now. Exciting times are ahead for the Wolves and with that in mind, here are 3 players we must watch out for in the Premier League.

As per a report from BBC, Wolves will sign Jota on a permanent deal this summer. Jota has been one of the club’s star performers throughout the season and he has had quite a hand to play in their promotion. He has been a revelation for the club and has contributed a total of 17 goals and 5 assists.

What sets him apart is that he hardly ever stays stationary on the flanks and is known for often cutting infield with the ball. That has helped him set up a good partnership with his teammates in the final third and watching Jota play in the Premier League will be exciting indeed.

Wolves dropped quite a load of cash to acquire his signature and boy has he lived up to his billing! He recycles the ball quite well to create several opportunities and is arguably one of the most influential players at the club.

Neves’ passing range is rather spectacular and he seemed like he was destined to play in the top-flight from the very beginning. The player has thrived under Nuno’s guidance and it will be interesting to see the kind of impact he makes in the Premier League.

Douglas is yet another Wolves player who has impressed everyone this season. His contributions from the left-wing back area have truly made a difference for the club.

He is pacy, energetic and at 28 years of age, Douglas possesses just the right amount of experience to work wonders for the club. Known for his marauding runs on the flank, the Wolves star looks more than eager to ply his trade in the Premier League next season.