Arsenal opinion: 3 ways the Gunners can line up with Yannick Carrasco

According to a report from The Metro, Arsenal are close to securing a move for Dalian Yifang’s Belgian star Yannick Carrasco in the summer. The 25-year-old has been heavily linked with a move back to Europe and the Gunners have tabled a £25million bid to bring him to the Emirates in the summer.

The Gunners are desperately in need of a winger after having spent the whole of last season with just Alex Iwobi as their natural wide player. This cost them dearly as Unai Emery’s side dropped out of the top-four and lost the final of the Europa League against Chelsea. 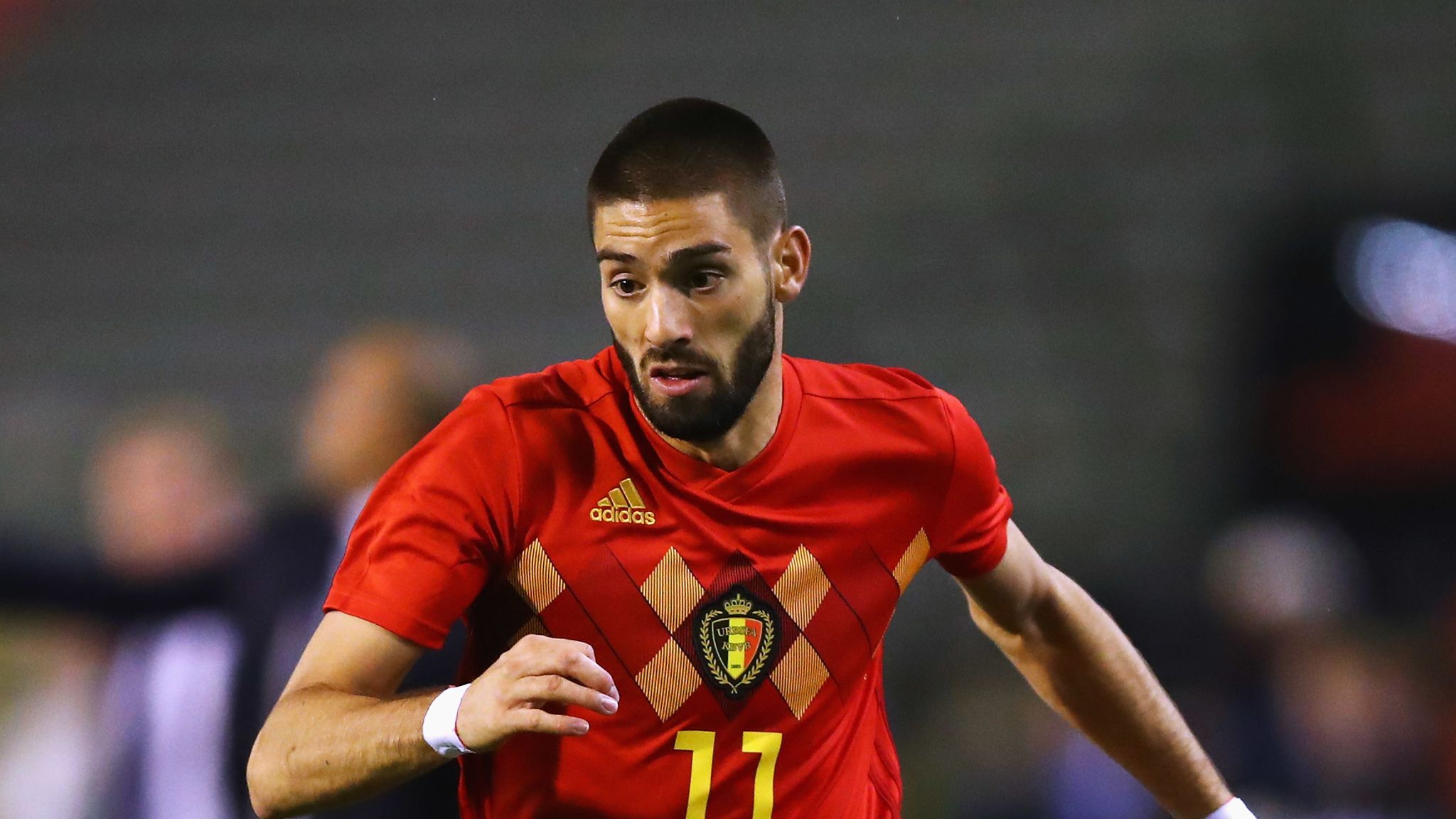 Carrasco would certainly be an incredible addition to the Gunners’ side next season and his experience and quality will give them a massive boost in their hopes to progress in the Premier League as well as Europe next season.

Here are three ways of how Arsenal can use the services of the brilliant Belgian next season.

Carrasco would be brilliant in his natural position next to one of Arsenal’s two strikers. The Belgian’s pace and technical ability on the ball will provide the Gunners with an incredibly productive winger, who is sure to rack up goals and assists next season. 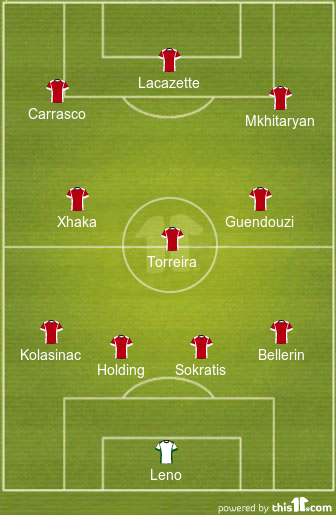 The 25-year-old can have a brilliant partnership with someone like Sead Kolasinac and the duo’s powerful runs down the flank will give Arsenal a massive boost in attack next season. Carrasco’s tendency to cut inside will provide the Bosnian a ton of free space, which can be exploited for Arsenal’s gain next season.

Arsenal have struggled with the end product of Sead Kolasinac this season as the Bosnian has been very inconsistent. Kolasinac’s pace and power allow him to get into brilliant areas on the left-flank but his crossing has been largely underwhelming at times. 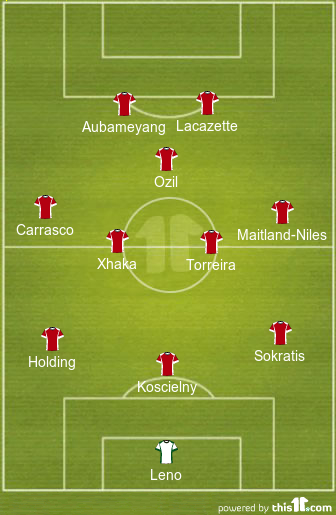 Carrasco has enough experience playing in a deeper wide role with Belgium and the 25-year-old would slot in perfectly. His ability to cross with both feet combined with the work-rate that allows him to track back would be a brilliant asset to the Gunners next season.

This has looked like Arsenal’s most fluid formation this season but Unai Emery’s obsession of prioritizing the defence has made this a very rare sight in the Premier League. However, with Carrasco, Arsenal could form one of the most dangerous attacking-four in the league next year. 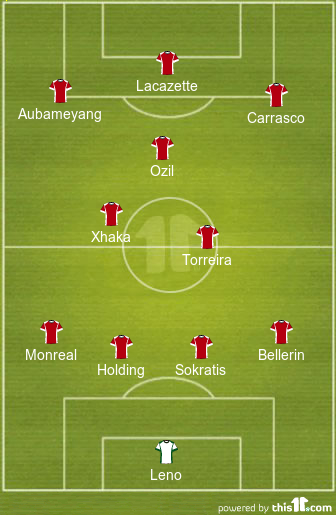 A front four of Pierre-Emerick Aubameyang, Alexandre Lacazette and Carrasco, with Mesut Ozil feeding them from a number 10 position would cause havoc to any side in the world.

The attacking trio’s ability to interchange positions constantly will also help the Gunners vary the system in-game and Unai Emery should be confident of surpassing this season’s goal tally.