Sven Mislintat arrived at Arsenal amidst huge expectations in November last year. The new Gunners head of recruitment is known to have a very special talent for recognizing some of the most talented youngsters across Europe.

During his time at Dortmund, Mislintat signed some relatively unknown players such as Robert Lewandowski, IIkay Gundogan and Mats Hummels, who later turned into superstars. Understandably, Arsenal fans are hopeful that the German will help the north London club in landing some young gems of their own.

Having already secured the services of Konstantinos Mavropanos in January – a relatively unknown defender from Greece, who looks promising – Mislintat has set the tone at Arsenal. Here are 3 other young gems Mislintat could look to bring to the Emirates Stadium this summer.

Arsenal conceded an astonishing 51 goals in the Premier League last season and Petr Cech was at fault for a few of them. It’s clear that the veteran goalkeeper is well past his prime and the Gunners should look for a new custodian. Bernd Leno has already arrived from Bayer Leverkusen but Arsenal could still do with signing Lafont. 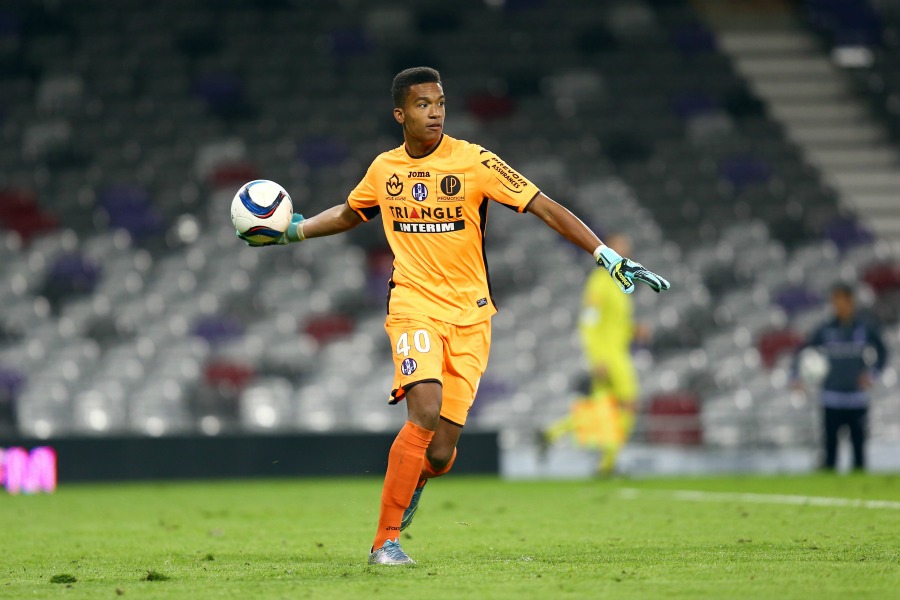 Despite being only 19 years old, the Toulouse goalkeeper has already managed to establish himself as a key player for the French club. The young shot-stopper, who doesn’t hesitate in coming off his line to neutralize opposition attacks, is also a good passer of the ball.

The Inter Milan youth sensation is destined for great things. D’Amico is an attacking midfielder who likes to play on the left wing from where he cuts onto his favourite right foot before taking a shot or picking out a pass. 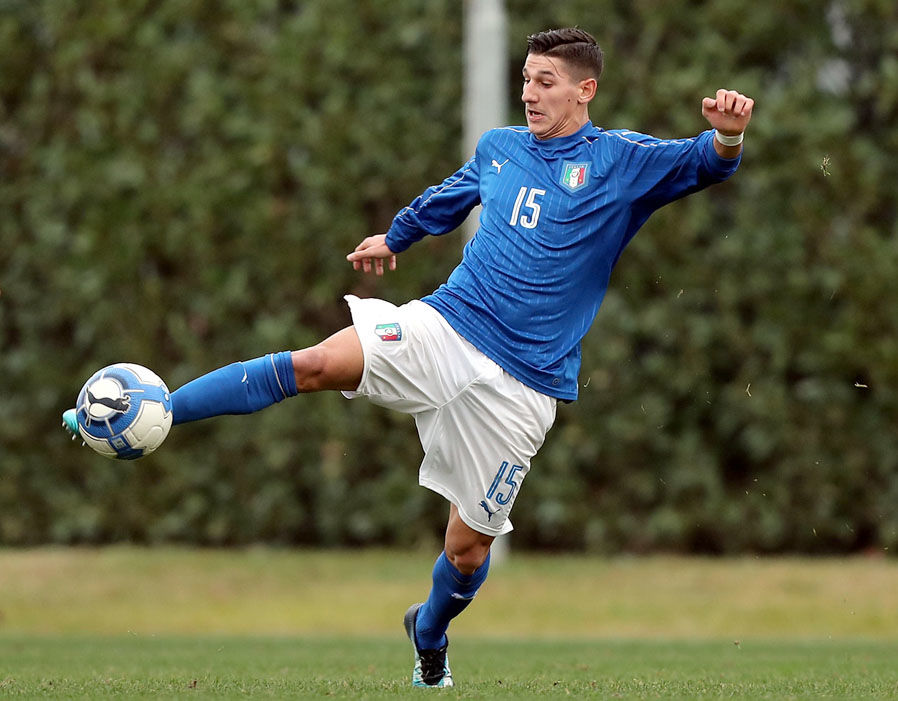 The 17-year-old Italian is capable of playing across various positions in the attacking midfield and even as a forward. Technically strong, D’Amico has an eye for goal as well. The teenager scored an astounding 30 goals last season for Inter Under-17s.

Mislintat will do well to sign the highly-rated starlet, who looks primed for success at the top level.

The 18-year-old FC Porto B central midfielder is one of the best young prospects emerging from Portugal. Known for his work rate and technique, Baro is capable of making an impact on both the ends of the pitch. 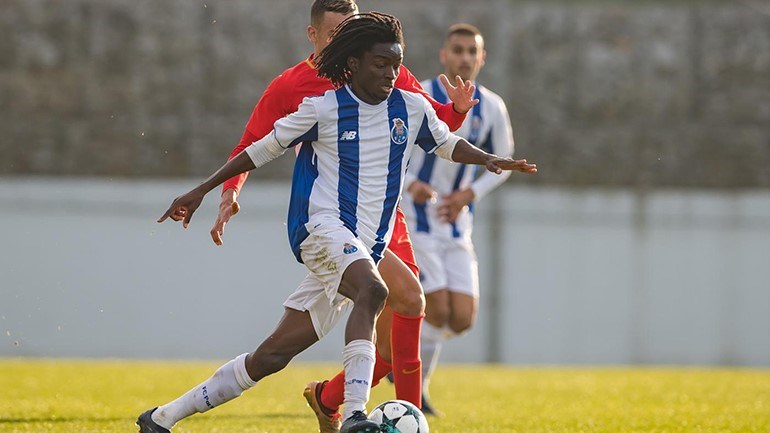 The youngster uses his unique blend of physicality and technique to thrive and make his mark on the field. Baro scored 2 goals and provided 4 assists in18 games last season.