According to the Birmingham Mail, Wolverhampton Wanderers are looking to bolster their squad in the January transfer window. Wolves chief Nuno Espirito Santo has identified a number of areas where his team needs strengthening in order to sustain their first season back in the Premier League after a six-year absence.

Wolverhampton Wanderers have enjoyed a rollicking start to life in the Premier League but the report adds that Nuno wants to strengthen his squad further and a centre-forward tops his January wish-list, regardless of loan signing Raul Jimenez impressing at Molineux since joining from Benfica in June.

Other than a new striker, the Portuguese manager wants to add cover in the midfield and at right-back. That being said, here are three players Wolves must target in January.

Nuno would do a world of good to Wolves by adding another Portuguese player to his ranks, named Joao Mario.

The 25-year-old has struggled to live up to the expectations at Inter Milan since joining from Sporting Lisbon in 2016. He spent the second half of last campaign on loan at West Ham and is currently finding it difficult to break into the first-team at Inter under manager Luciano Spalletti.

With Mario completely out-of-favour at San Siro, Wolves should go all out to sign him in January. The Portuguese is a versatile player adept at playing in a variety of positions and would certainly bolster Wolves’ squad.

The midfielder needs a move away from Inter in order to revive his career and the Molineux could be the ideal place for him.

Wolves are looking for a striker in January and they would do a terrific job by landing Willian Jose from Real Sociedad.

Another goalscorer to support on-loan signing Raul Jimenez is indeed needed and Willian Jose would fit the bill perfectly at Molineux.

Jose has starred for Sociedad this season with three goals from seven appearances so far. Not only is he adept at holding the ball and playing as a target man, but he is also a centre-forward with a burst of pace and dribbling skills.

Still only 26, Willian Jose would be a fantastic long-term investment for Wolves.

As the right-back position is one of the areas Nuno wants to bolster in January, he should make a move for Atletico Madrid star Santiago Arias. 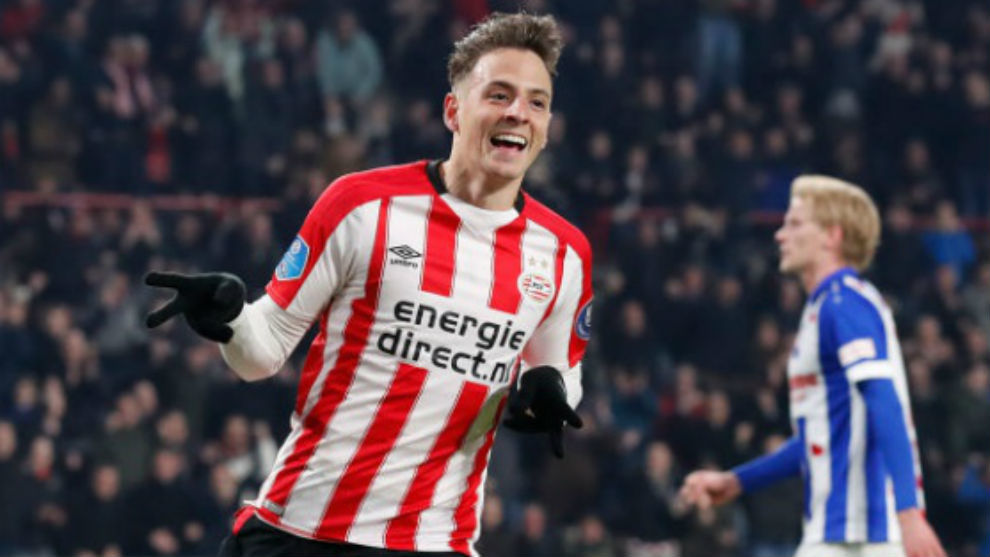 The Colombian right-back isn’t receiving enough game time at Atletico Madrid and an exit in January would benefit him. Wolves should try getting Arias, who is a modern-day full-back filled with natural attacking instincts and defensive diligence.

Read more: Why Wolves avoiding this 25-year-old Sheffield Wednesday star would be better for all parties involved

In Arias, Wolves would get a player to compete with Matt Doherty at right wing-back, as on-loan star Jonny Castro has made the left wing-back position his own.