Everton, who have never been relegated from the Premier League since its inception or re-decoration in the 90’s, have always worked principally on their attack in order to produce results on the pitch. The Toffees finished 8th in the league last term.

New Everton boss Marco Silva will look to strengthen his squad in the summer so that the club fare better next season. And the Portuguese manager should look to rope in a winger or two.

The Toffees bought Davy Klassen and Gylfi Sigurdsson last season but the duo underperformed, while Yannick Bolasie and Ademola Lookman didn’t do as expected. So, here are 3 wingers Everton could look to sign in order to achieve a top-6 finish next season.

The Hull City winger has attracted interest from Everton, who are preparing a £12m bid to lure the player to Goodison Park. Silva is aware of Bowen’s qualities, having worked with him during his managerial spell at Hull. 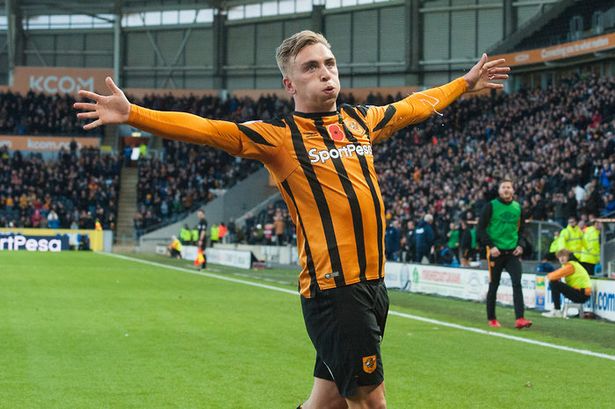 Bowen started off at Hereford City before moving to Hull in 2016. He barely featured for the Tigers in the Premier League. However, he scored 14 goals and set up two more in 42 Championship appearances last season. Bowen will bring a directness to Everton’s attacks, something the club lacked last term.

Grealish was in fine form for Aston Villa in the past campaign, scoring three goals and providing six assists in the Championship. He played a key role in helping the Villains reach the Championship play-off final where they lost to Fulham. 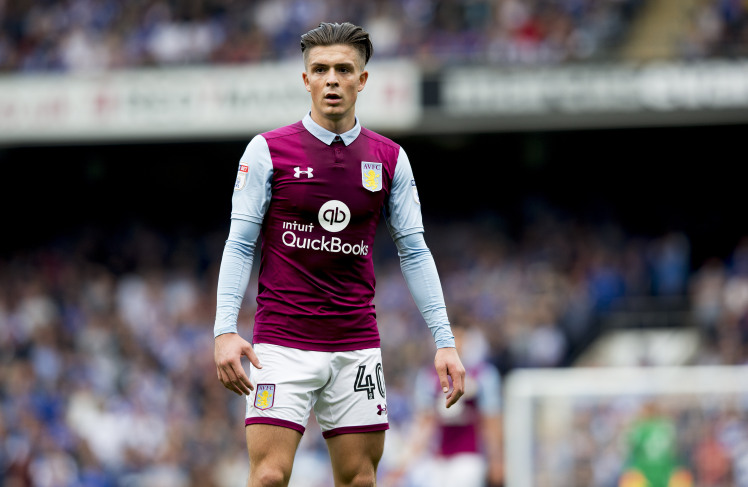 Aston Villa, who are currently facing huge financial problems after failing to earn promotion back to the Premier League, could have to sell a number of their star performers in the summer to balance the books. And Grealish falls in that list. Several Premier League clubs, including Everton, are interested in snapping him up and the player is valued at a whopping £40m.

Grealish, a versatile player, could also benefit from a move away from Villa as it will provide him with a chance to continue his development under stable surroundings. It remains to be seen if Everton win the race for Grealish’s signature.

The Swiss international was one of the few bright points for Stoke in an otherwise dismal campaign which saw them relegated from the Premier League. Shaqiri, who scored eight goals and provided seven assists in 36 Premier League games last season, has already revealed that he will leave Stoke this summer.

Available for just £12m due to a supposed clause in his contract with Stoke, Everton should go all out to sign him. However, they face competition from their Merseyside rivals Liverpool, who are interested in signing Shaqiri.

However, if Everton do manage to sign Shaqiri, it will be nothing short of a coup.