When Tottenham signed Moussa Sissoko, the player was expected to perform the box-to-box midfield role. However, with the likes of Eric Dier, Moussa Dembele and Victor Wanyama, it was always hard for him to truly assert his dominance in the middle of the field.

After falling down the pecking order and not featuring much for Spurs last season, rumours linking Sissoko with a move away from Tottenham have been gaining steam. Hence, Tottenham must look for a long-term replacement. Here are three options for Spurs to look at.

N’Zonzi is can play as a midfield enforcer to perfection. He is a big presence in the midfield and his calmness and ability on the ball are a notch higher than Sissoko’s.

N’Zonzi has played in the Premier League before with Blackburn Rovers, meaning he will have a fair idea of life in the English top-flight. And Tottenham should definitely attempt to work out a deal with the talented midfielder. Given his skills and abilities, he could certainly help Tottenham dominate the midfield battle.

The World Cup has elevated Forsberg’s reputation. The player also had a splendid time with RB Leipzig last year, scoring 8 goals and assisting a mind-boggling 22 goals in 30 games as they finished second behind Bayern Munich in the Bundesliga. 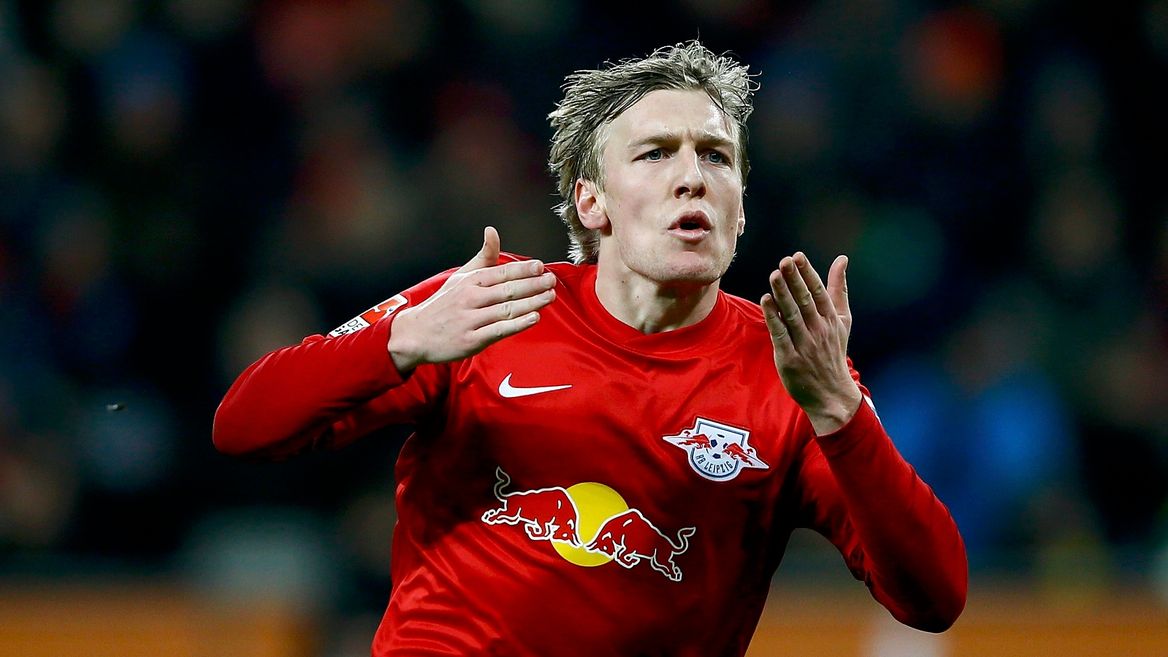 At 25 years of age, he can be a long-term replacement for Sissoko. His style does suit Pochettino’s style of play, making him ideal for the Londoners.

Suso is another great option for Tottenham to consider. The Spaniard is excellent on the ball and is a great attacking threat when unleashed. With players like Dembele and Dier alongside him, Suso could take Spurs’ game to another level.

Read More: Go for it Poch – Tottenham splashing £44m on this Bundesliga hero could be the steal of the summer

Furthermore, he’s just 24 years of age, meaning he could be another long-term option for Tottenham. Considering Pochettino’s affinity towards signing young players, a move for Suso does make sense.