Arsenal seem to be on the up after the arrival of new manager Unai Emery. The Spanish tactician is known for his attacking style of play which will surely bring joy to the Arsenal fans. The Gunners have already completed two high-profile signings as they snapped up Stephan Lichsteiner from Juventus on a free transfer, while also roping in Bayer Leverkusen shot-stopper Bernd Leno for a reported £19.3m.

It will not be easy for Emery to guide Arsenal to a top-four finish, especially as the club have failed to qualify for the Champions League for the second season running. But there’s a different feeling about Arsenal this season after the appointment of Emery.

The new manager is expected to make further signings this summer. And one such player, who has been linked with a move to Arsenal is Sampdoria midfielder Lucas Torreira. He is currently in Russia representing Uruguay at the World Cup. Torreira was being expected to become an Arsenal player after the World Cup but recent reports suggest otherwise. 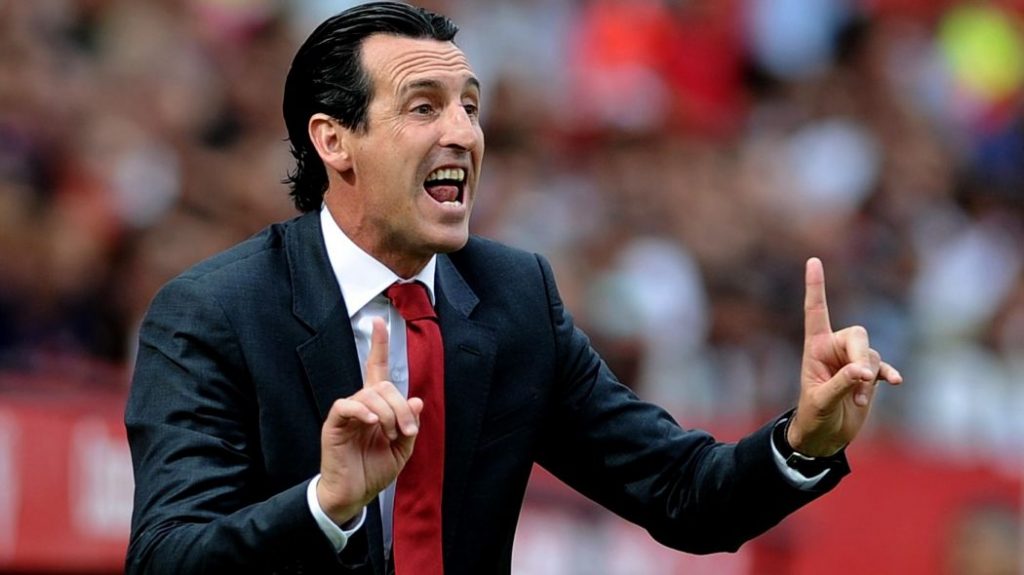 If the deal fails to materialize, Arsenal will have to look at other options. Considering the fact that the club have already lost Jack Wilshere and Santi Cazorla, Emery needs to sign a new midfielder.

The midfielder made the move to Manchester City in 2016 but has thus far managed to make just 40 appearances for the club, scoring 7 goals and providing 2 assists. Gundogan is widely regarded as one of the best central midfielders in the world.

The 27-year-old made a name for himself in the Bundesliga before moving to the Premier League. Gundogan, who is exceptional on the ball, also possesses great vision, flair and dribbling technique. 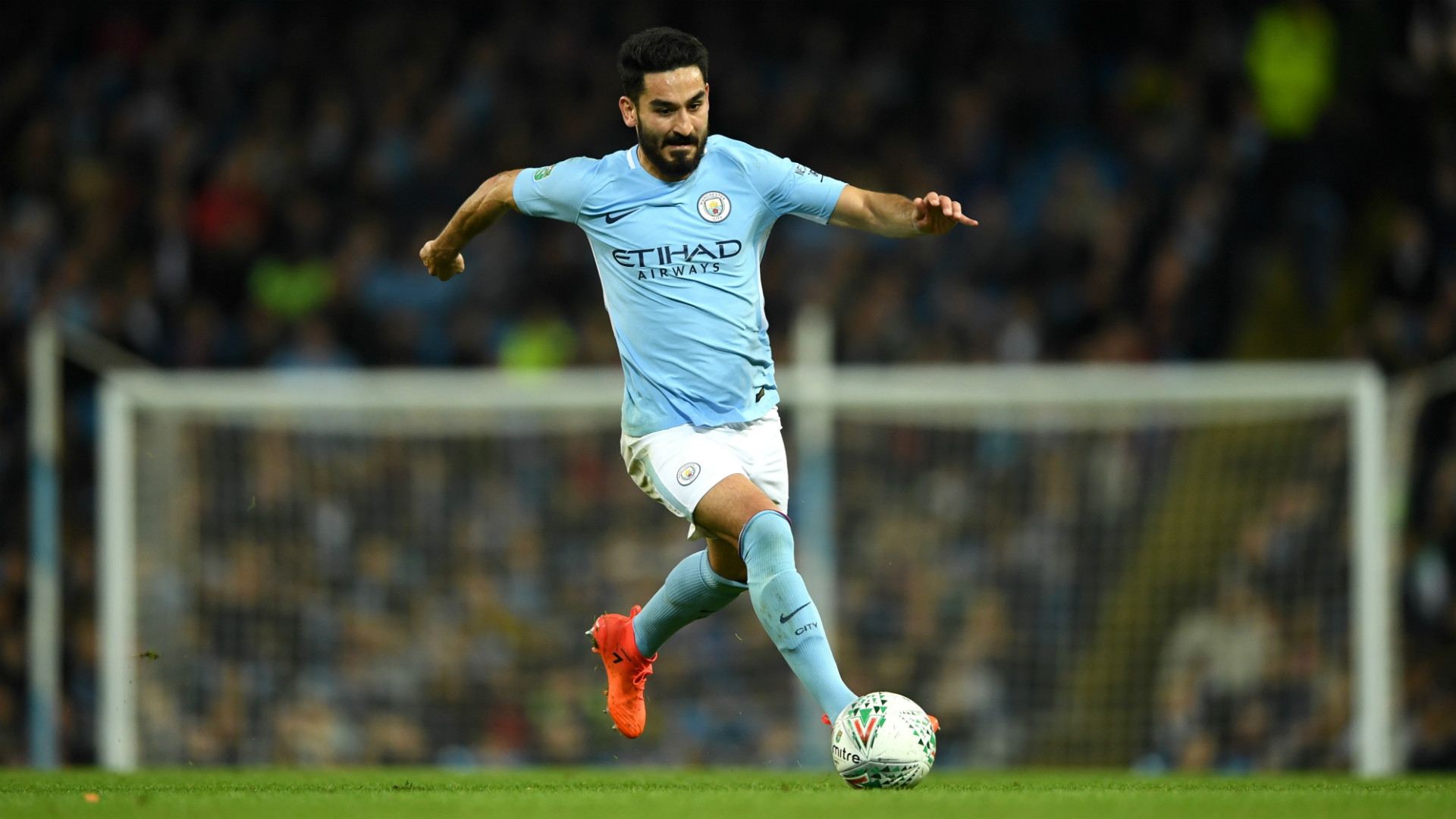 He may not be a regular goalscorer but there’s a lot more he brings to the team. Gundogan is a mini-engine in the middle of the park with excellent distribution ability. The likes of Alexandre Lacazette and Pierre-Emerick Aubameyang would thrive in his presence.

Gundogan is brilliant at twisting and turning before playing the final pass to the attackers. His ball control and dribbling skills make him a good fit for Arsenal and Emery should certainly consider making a bid for the German.

The move would certainly be a controversial one but given Herrera’s lack of game time at Old Trafford, Emery just might be able to convince the Spanish international to join Arsenal. Herrera joined United from Athletic Bilbao in 2014 and has so far made a total of 110 appearances for the English club, scoring 10 goals and providing 14 assists.

Herrera is known for his never-say-die attitude and work ethic. But with the likes of Paul Pogba, Nemanja Matic and Juan Mata in the Manchester United squad, Herrera struggles for regular game time. The Spaniard, who is a is tireless worker both on and off the ball, has a great right foot, which is capable of producing thunderous shots. 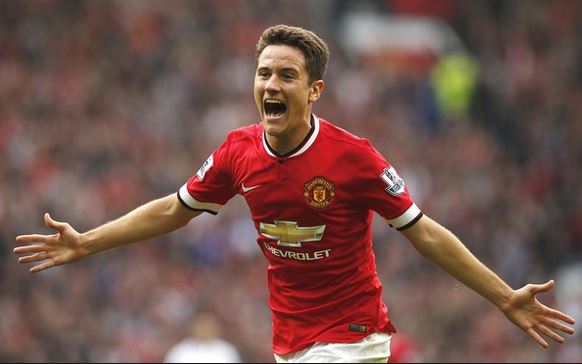 Herrera would certainly prove to be a huge hit at Arsenal. He is a proven Premier League player, who if guided properly and given considerable game time, could become Arsenal’s new star.

Doucoure made the move to Vicarage Road from Rennes in January 2016 but he was immediately sent out on loan to Spanish side Granada for the remainder of the season.

The Frenchman, who returned to Watford at the start of the 2016/17 season, was one of the Hornets’ most influential players last term. Doucoure is an engine in the middle of the park, who never seems to run out of gas.

He played 37 Premier League games for Watford last season, scoring 7 goals and providing 3 assists. But it’s not just his offensive stats which are impressive. Doucoure is always ready to track back when the team are in trouble. He averaged 2.1 tackles per game in the league last season, playing in a central midfield role. 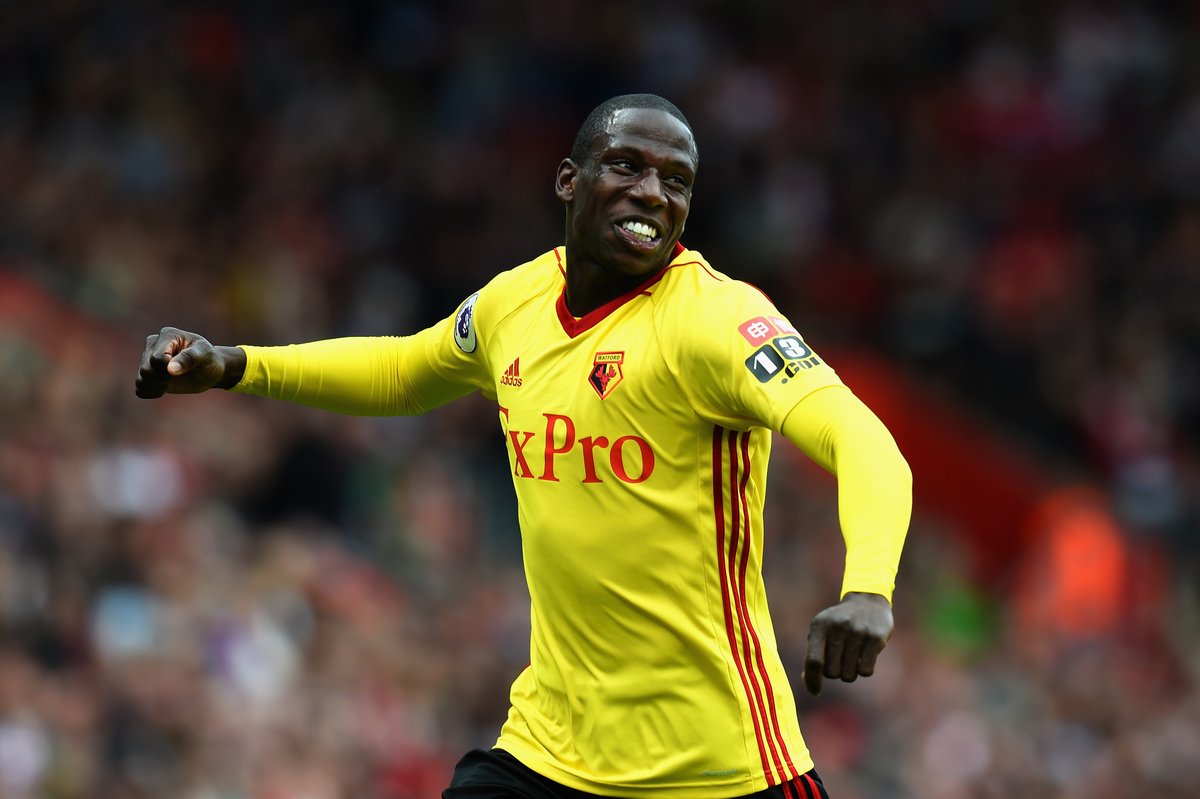 Read More: Why West Ham should offer more than a one-year contract to this out of contract English star

He certainly isn’t a big signing of sorts as compared to the other options but he has got the potential to thrive at a club of Arsenal’s stature.