While all the other clubs have looked joyous and impressive in pre-season, Manchester United have a different story to tell. As per Daily Express, Jose Mourinho is unhappy with his squad so far. He has been complaining all summer like a little kid who dropped his ice-cream.

To be fair to him, the club haven’t been active in the transfer window, bringing in just three players. They have signed the likes of Diogo Dalot, Fred and Lee Grant but are yet to make another high-profile signing.

The Red Devils haven’t been impressive in pre-season as well, failing to win a single game in normal time. Mourinho is well-known for his third season meltdowns and is infamous for his ability to burn out his reputation.

It is absolutely vital that the team start their season in the best shape and at this moment, Manchester United are far from their best. Mourinho must, for once, take responsibility for his flaws and problems, by taking matters into his own hands.

The manager is capable of turning things around. Here, we take a look at what Mourinho should do to raise the spirits at the club.

Showing faith in his team

The Portuguese manager was critical of his team’s performance after their loss to Liverpool in Michigan, according to The Independent. The Red Devils looked worse than a Championship side, while Liverpool played at their tantalizing best.

The manager criticized his team in the aftermath of the performance, claiming that this wasn’t his squad. These remarks will undoubtedly send shockwaves through the minds of the players, giving them doubts and concurrently sapping their confidence. If this continues, the squad could lose faith in the manager which will ultimately lead to chaos inside the dressing room.

Mourinho should resort to supporting his youngsters and providing them with the right opportunities to flourish under him.

Signing a player or two

Manchester United have endured a relatively quiet transfer window but the club must bring in at least one new player to bolster the squad.

The lack of transfer activities could prevent them from making a strong impact in the upcoming campaign. 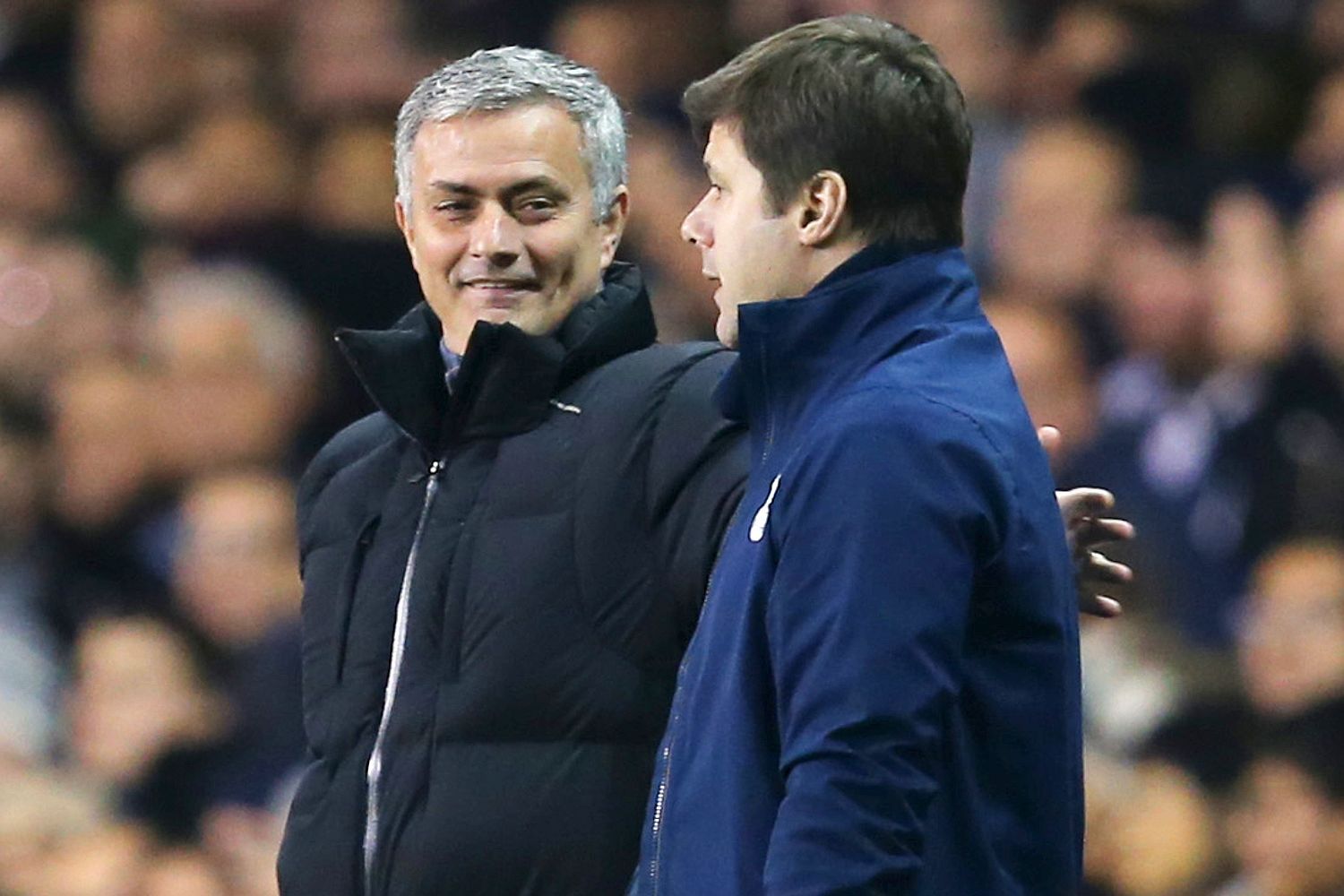 Adopting a new style of football

Mourinho’s pragmatic style of football is quite tough to adjust to. The manager is known for deploying dirty and unexciting tactics just to grind out results. As a result, the club were criticised for playing boring football last season.

After all, the Red Devils are known for playing intense attacking football. However, all Mourinho could offer were his long-ball tactics. Fine-tuning his football philosophy and shifting to an attractive style will certainly bode well for the club.