Liverpool enjoyed a fruitful pre-season from which manager Jurgen Klopp can draw a lot of positives. The Reds recently beat Manchester United 4-1, which saw a number of youngsters and new players impressing considerably. New arrival Xherdan Shaqiri scored a stunning overhead kick to shut down the game in stylish fashion.

Interestingly enough, a number of the youth Academy players put in excellent shifts. The former Borussia Dortmund manager is a huge influence on budding youngsters and is known for taking a keen interest in developing them through the senior squad.

Here, we take a look at three players who could break into the first team set-up under Jurgen Klopp next season. 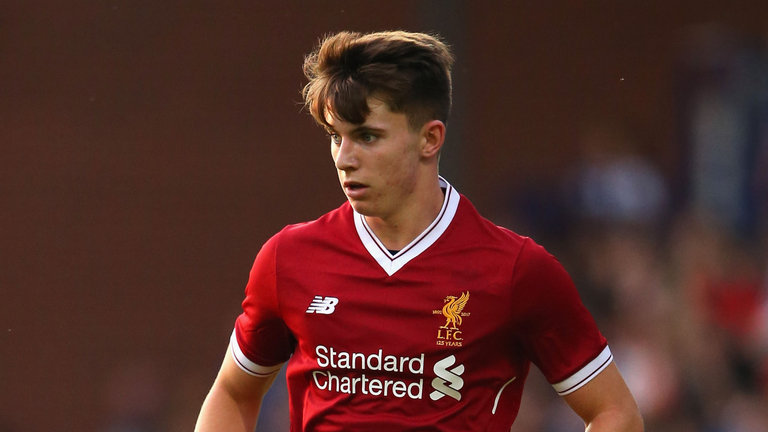 He looked energetic and exciting in the game against Dortmund and came close to scoring a number of times. Woodburn is fast on the ball and often uses his devastating pace to glide past opposition defenders. He is capable of playing in a number of roles up front and he is reportedly close to a loan move to Sheffield United. It will be interesting to see how the youngster develops.

The youngster is yet to break into the first-team under Jurgen Klopp but he could do so after his inspiring performances in America. Ojo looked confident and explosive on the ball. He has only been able to muster a total of 8 senior appearances for the club so far, but that could just change this season.

Ojo is generally deployed as a right-winger but he is also capable of playing on the left flank, such is his versatility.

The winger was playing as though he was a regular in Klopp’s high-octane team and never looked out of place. He was a constant threat for opposition defenders and got himself on the scoresheet. He is reportedly wanted by Middlesbrough on loan and we’ll have to wait to see if Klopp chooses to keep the youngster at Anfield. 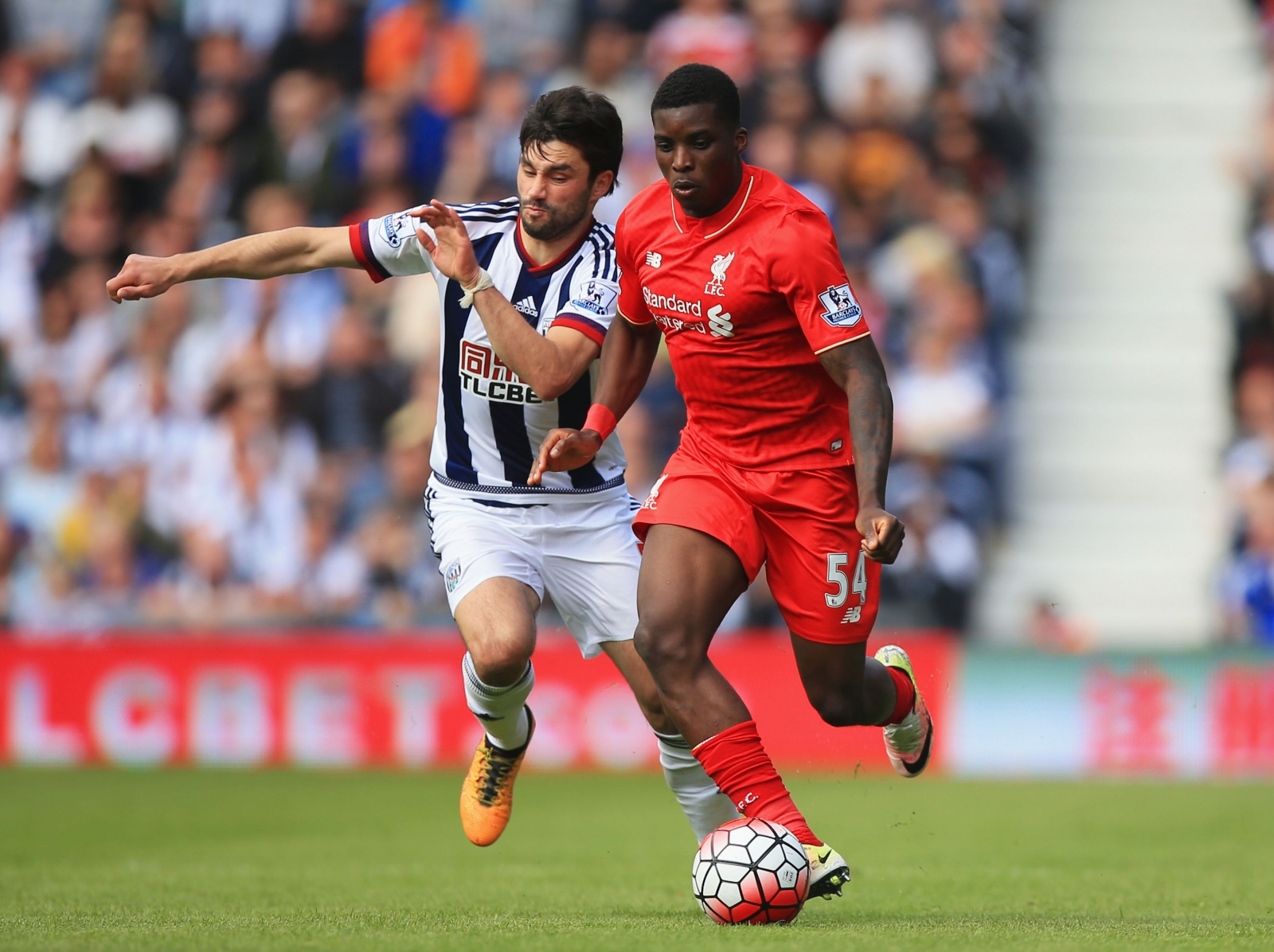 The 17-year-old midfielder is certainly destined for greater things. Jones looked dangerous and terrorized the Manchester United defence with his ruthless running on and off the ball. He possesses impressive creativity and vision in the middle of the park.

At the age of 17, Jones has displayed true potential and maturity in his game. If he gets his chance under Klopp, there’s a good chance the midfielder could become an important figure at the club.