Paul Pogba is one of the best midfielders in the world for sure and ever since he moved to Manchester United, all eyes have been on him. However, he has not displayed his full strength at Old Trafford so far due to various reasons.

And as per latest reports, the former Juventus midfielder who currently earns £290,000-a-week could be on the verge of leaving Old Trafford this summer, as Man United prepare themselves for a squad overhaul in the summer. His super-agent, Mino Raiola, is apparently working to lineup a Pogba exit this summer, after initially winding up the club officials regarding his client being played out of position, earlier this season.

In this article, we will discuss three potential destinations for Paul Pogba next season, should the midfielder opt to leave Manchester United in the upcoming summer transfer window.

Being one of the best teams in Europe this season, Barcelona have shown incredible ambition during this campaign. Currently leading the Spanish league table whilst also remaining in the race for both League Cup as well as Champions League, the Catalans have a huge chance of registering a treble come May.

However, that hasn’t held back the Spanish giants from attempting to further strengthen their lineup for next season as the Blaugrana are already showing a keen interest in Antoine Griezmann. As per recent reports, Paul Pogba has been identified as a target for the Catalan giants. 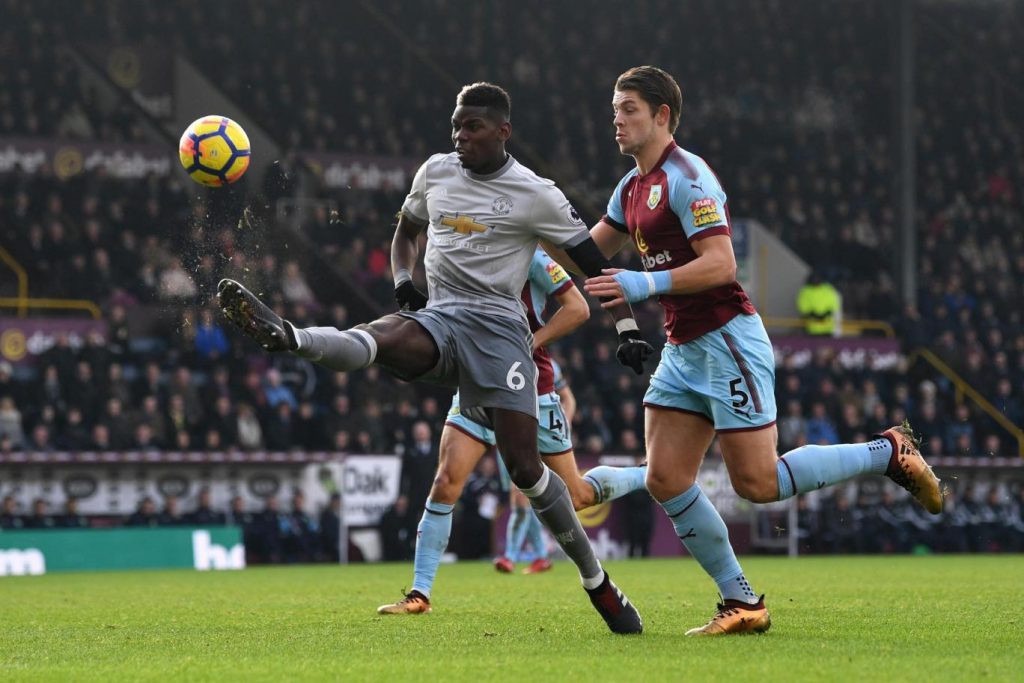 That being said, however, his transfer to Barcelona might not make total sense with the club already boasting the likes of Sergio Busquets, Ivan Rakitic and Paulinho in the midfield department. It will be interesting to see how they manage to accommodate these talented players in the same lineup.

In my opinion, PSG is the likeliest destination for Paul Pogba should he opt to leave United this summer. PSG might once again be in the thick of things when the transfer window rolls back around in the upcoming summer.

This time, however, the French giants might be in danger of losing at least one of their star players. Last season’s record signing Neymar has been hugely linked with a move to Real Madrid while Manchester United are already lining up a swap deal between Paul Pogba and Marco Verratti.

The latter makes sense, considering the fact that both the players could prove to be an ideal addition to the respective clubs. While Paul Pogba’s intimidating presence will help PSG to be more threatening in the middle third of the pitch, the Red Devils will also be greatly benefited by the addition of Marco Verratti. The Italian midfield sensation is a pass master, who is more than capable of making a huge difference next season. 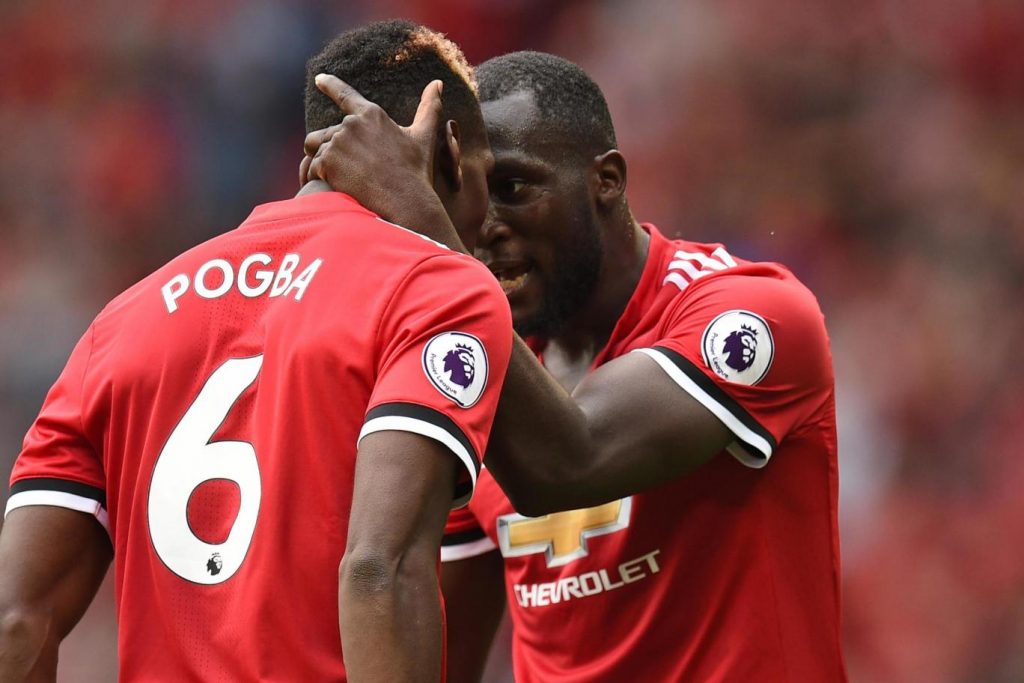 Last but definitely not the least, Real Madrid is another apt destination for Paul Pogba.

The European champions have started this season quite slowly under head coach Zinedine Zidane and have already been knocked out of the league cup while having a very little chance of pipping Barcelona for the title.

One of the main reasons behind their demise has been their somewhat mediocre midfield this season. In fact, charismatic midfielder Luka Modric has already been linked with a move out of Santiago Bernabeu this summer, meaning Los Blancos could look for a new midfielder next season. Paul Pogba, therefore, can be an ideal addition to Zinedine Zidane’s side.

His dynamic style of play is tailor-made for Real Madrid’s style of football under the former French World Champion and in addition, the midfield duo of Toni Kroos and Paul Pogba will definitely be something worth looking forward to.