Rangers boss Steven Gerrard has made it a priority to find a cover for the injured Jamie Murphy, according to the Express.

Murphy, who moved to Rangers on loan in January and scored five goals in 19 appearances, agreed to a three-year-deal at Ibrox this summer.

The 28-year-old winger made a promising start this season but damaged his anterior cruciate ligament in the 3-1 win away to Kilmarnock earlier this month, which could see him miss the entire 2018/19 campaign.

As things stand, Rangers have just a day to sign a replacement for Murphy as the European transfer market slams shut tomorrow. So, here are three wingers Gerrard should consider signing.

After bursting onto the scene four years ago with goals against Manchester City and Crystal Palace, the 22-year-old speedster has done very little to warrant a starting berth under Rafael Benitez. Given that Benitez has an array of options in the wide department, Aarons has been deemed surplus to requirements.

At the age of 22, Aarons now needs to start fulfilling his potential, and he may have no better place to showcase his talent at Rangers. Due to Aarons’ pace and trickery, he would be a nightmare for defences in Scotland and Gerrard must think of giving the fleet-footed youngster an escape route out of Newcastle.

Wayne Routledge finds himself on the periphery at Swansea City under manager Graham Potter and must leave the club in order to play regularly. 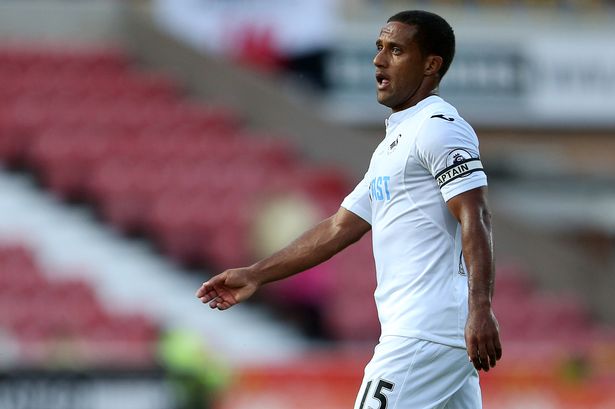 Routledge, 33, could prove to be an enticing signing for Rangers as he would provide blistering pace and directness to their attacking play. He lacks physicality but if his pace is used well, he could be an attacking asset that could give defenders constant problems.

The 33-year-old is a nippy winger and even though his best days are probably behind him, his experience will be a benefit to the whole Rangers squad.

Another player Gerrard could look at to replace Jamie Murphy is Osijek’s Eros Grezda. 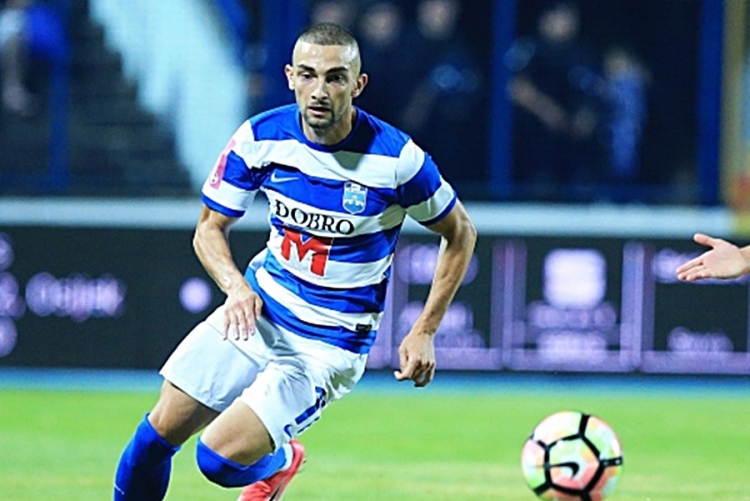 Grezda has top-level experience and has been capped six times by Albania. The 23-year-old is fast, dynamic, direct, and is capable of producing moments of brilliance on the pitch. He is a technically gifted player and though he is predominantly a right-winger, Grezda can play on the left flank as well.

Read more: Rangers signing this 38-year-old free agent could be a massive step in the right direction

Grezda would be a terrific signing for Rangers and the ideal player to replace the injured Murphy.