According to reports, AS Roma have agreed to personal terms with Paris Saint-Germain playmaker Javier Pastore. Roma have reportedly agreed on a four-year contract worth €4m per season with the Argentine.

Premier League club West Ham United were also interested in Pastore as new manager Manuel Pellegrini identified him as a man, who could have improved his squad next season.

Now with Pastore heading to Serie A, here are three reasons why he did the right thing by ditching West Ham and agreeing on personal terms with AS Roma.

There shouldn’t be any argument regarding this at first place. AS Roma were the Champions League semi-finalists this past season, while West Ham were fighting to keep their Premier League status under former boss David Moyes.

While the Hammers eventually stayed in the Premier League and appointed a new manager in Pellegrini to turn around the club’s fortunes, they are still miles behind Roma in terms of structure and overall quality.

So, Pastore choosing Roma over West Ham was a no-brainer.

His style of play better suited to Roma than West Ham

Under Eusebio Di Francesco, Roma enjoyed rich success this past season. They finished third in Serie A and reached the semi-finals of the Champions League for the first time in 34 years. And the Italian’s good work was rightly awarded by the Roma board as they extended the contract of their head coach until 2020.

Di Francesco’s high-octane, possession-based style of play, coupled with their capacity for getting the little details right in the big games was fascinating and astonishing to watch this past season. And a player of Pastore’s quality would add more value to the Giallorossi, who have qualified for next season’s Champions League. 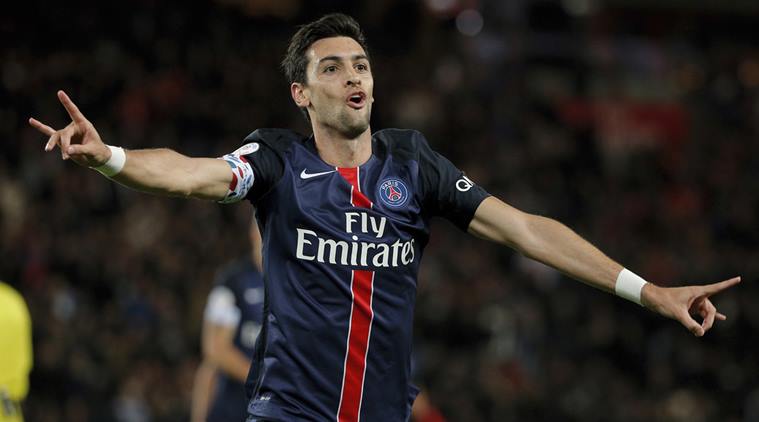 Pastore would bring an abundance of energy and creativity to Roma’s midfield, especially in the attacking areas. He is also a fantastic dribbler with a very good level of footballing intelligence. The Argentine’s rich qualities would surely help Roma to challenge for the Scudetto next season.

In 2011, PSG signed Javier Pastore from Palermo for €42m. The Argentine started off really well for the Parisian club but following the high-profile arrivals of Angel Di Maria, Neymar and Kylian Mbappe, he became somewhat of a forgotten figure last season. 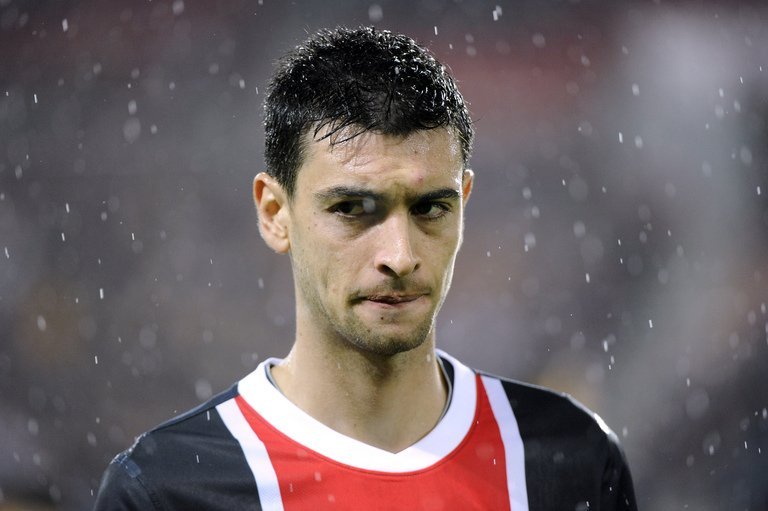 Due to the mega signings last summer, Pastore got limited opportunities to showcase his talent under then manager Unai Emery. The playmaker often cut a frustrated figure due to his lack of game time in Paris.

So, a move back to Italy could be the perfect decision for Pastore as it won’t take him much time to adapt to Serie A. At Roma, the 29-year-old midfielder can revive his career.