According to several reports, Arsenal are on the verge of signing Stephan Lichtsteiner from Juventus on a free transfer. The veteran wing-back had held talks positive talks with the Arsenal camp lead by the new manager Unai Emery and it is expected that he will put pen to paper over a 2-year deal.

Lichtsteiner, 34 years old, is out of contract at Juventus this summer and has been looking to finalise a move to a new club before heading to the world cup.

Although there are some concerns among the Arsenal fans about the player’s age, there are a lot more positives for them to focus on. In fact, Lichsteiner might prove to be the smartest piece of business this transfer window. Let’s see why:

Unmatched experience at the top

Since joining Juventus from Lazio in 2011, Lichtsteiner has been a serial winner with the Italian club. The right wing-back has won almost everything there is to be won at the top level of football. 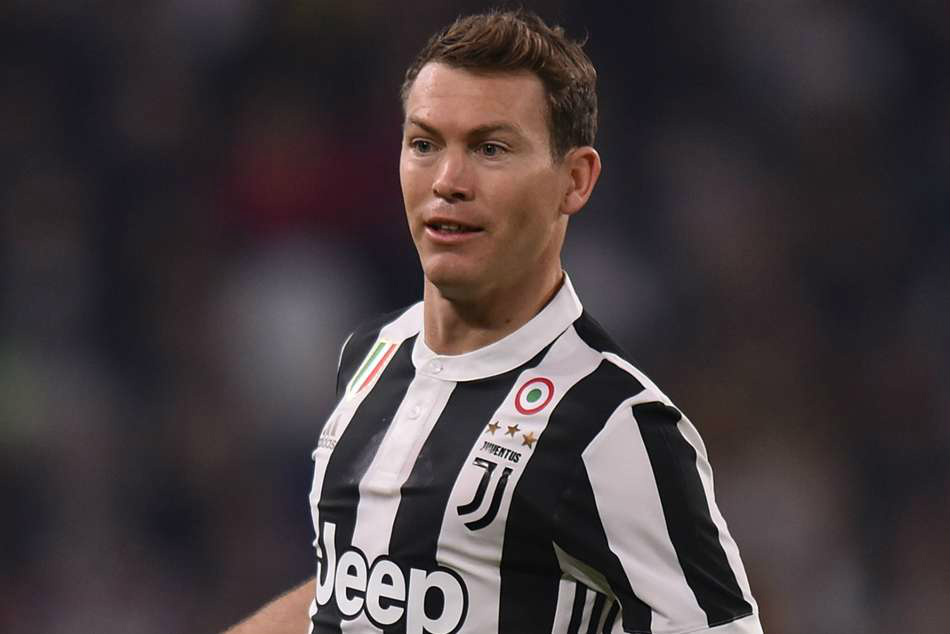 In his 7 years at Juventus, Stephan has won 7 Serie A titles, 5 Italian cups and 4 Italian super cups. The only trophy that has eluded the Swiss international at the club level is the Champions League trophy.

With such an impressive record of winning titles over the years, Arsenal will be getting a man who knows how to help the team win honours.

Arsenal are often criticised for lacking leaders on the pitch and the Gunners have struggled to get hold of big personalities in recent times. However, if they succeed in signing Lichtsteiner, they will add a proven leader to their squad. The wing-back has been a commanding captain for the Switzerland national team for many years.

Even at Juventus, Stephan was among the leaders who helped his team keep things together on the pitch. The defender formed a crucial part of a rock-solid defence for Juventus over the years. 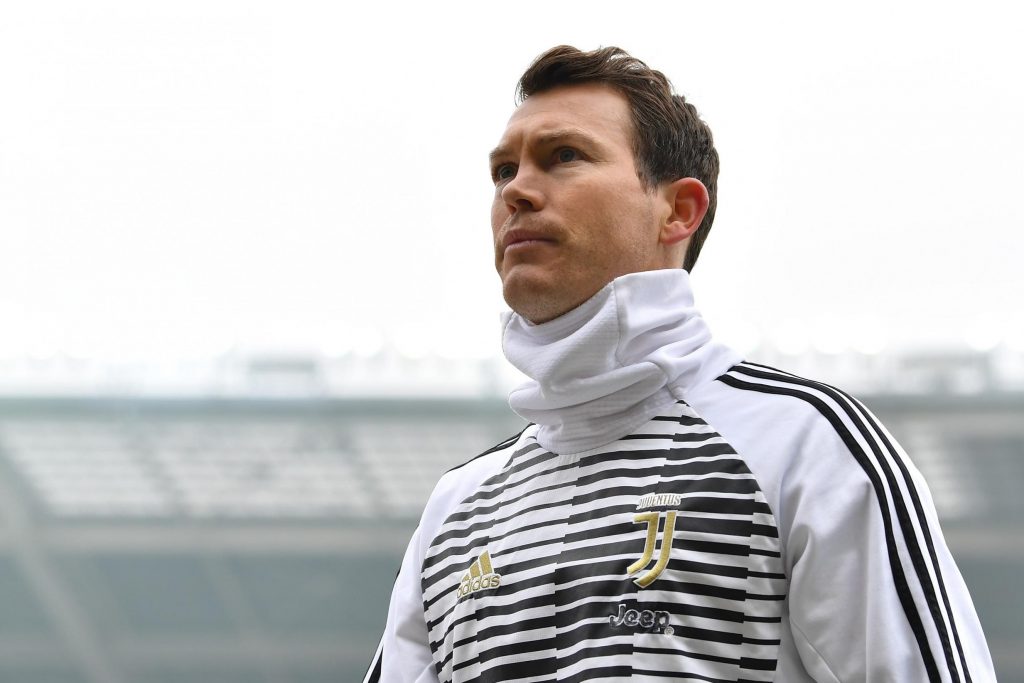 The perfect mentor for Bellerin

Hector Bellerin is one of the biggest talents to come out of the Arsenal academy in recent years. Yet, the young right-back has struggled recently and there are concerns that the player wouldn’t realise the massive potential he promised a few years ago. With Lichtsteiner’s arrival, Arsenal could find the perfect mentor for the talented Bellerin to take his game to the next level.

Lichtsteiner has accomplished most things at right-back position and his knowledge of the game would be precious for someone like Bellerin. Moreover, Lichtsteiner would also give Bellerin the much-needed competition and support in his role.