There has been a lot of speculation regarding the moves that several teams would like to make during this upcoming transfer window, and considering how competitive the Premier League is, you know that contenders can’t take this matter seriously enough, as every single move will count when the season ends.

One of the teams that’s reportedly looking to improve their side the most is Arsene Wenger’s Arsenal, as the Gunners are keen to win the trophy after a long title drought in their managers 20th season as boss, and they’re more than willing to break the bank in order to do so.

A lot has been said about Arsenal’s need for a new striker since Olivier Giroud is being dropped constantly, while Lucas Perez is just coming back from an injury and Alexis Sanchez is reportedly stalling his contract extension talks.

Also, it has been clear that the Gunners are desperate for a new centre back to pair with Mustafi, as they feel like neither Calum Chambers or Rob Holding are quite ready yet to be their starters for the future while Laurent Koscielny and Per Mertesacker are ageing.

But, there’s another spot on their roster that needs reinforcing, and that’s the right back position, as even if Hector Bellerin has extended his contract, he’s set to miss a bit more than a month with an injury, and neither Debuchy nor Carl Jenkinson seems like a suitable substitute for the time being, so let’s take a look at 3 players Arsenal should target for this January transfer window. The former Gunner has reportedly been questioning his future at the Etihad Stadium and considering he already knows Arsene Wenger and his system, it won’t be crazy to make a run at the French veteran, who’s more than capable to replace Bellerin during the time he’s set to miss.

Sagna’s in the last year of his deal so it would make sense for the citizens to transfer him right now instead of losing him for free, so Wenger should make the most of this situation and try to reunite with Bacary. 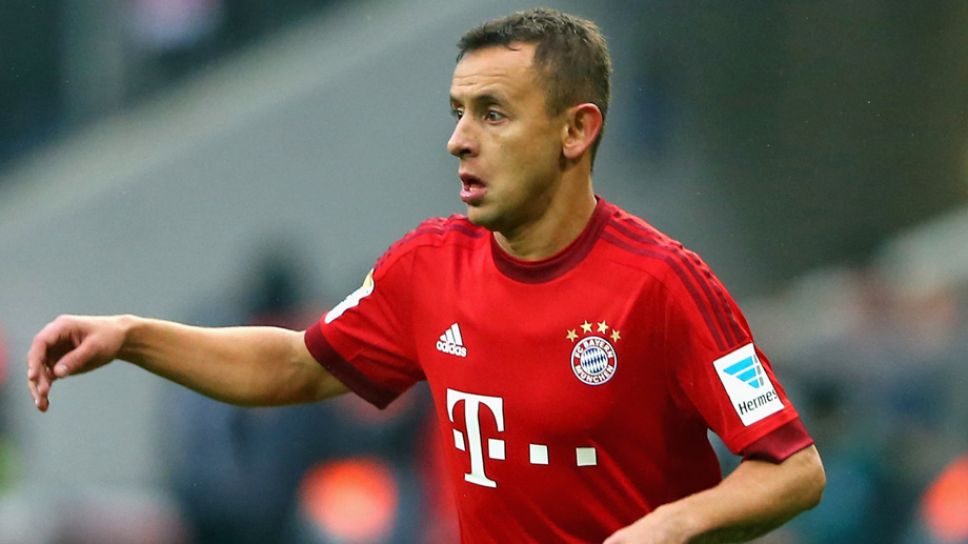 The 31-year-old veteran from Bayern Munich is also in the last year of his deal, and even if he’s been very comfortable at the Allianz Arena, his low price (around 5.5 million according to transfer market) makes him a viable purchase for the Gunners.

Rafinha is a great offensive player with a decent defensive game as well, and he could be a nice addition and mentor for Hector Bellerin, whose offensive game is getting more and more developed by the day.

The Dutch hasn’t been considered by Claude Puel and the Saints over this season, but he’s still very young and can provide a lot of help on the offensive end. On top of that, he’s extremely cheap and you know Wenger can’t overlook an attractive deal.

He’s a very talented player that’s used to be a substitute, and maybe a move out of Saint Mary’s is exactly what he needs to finally take his game to another level.