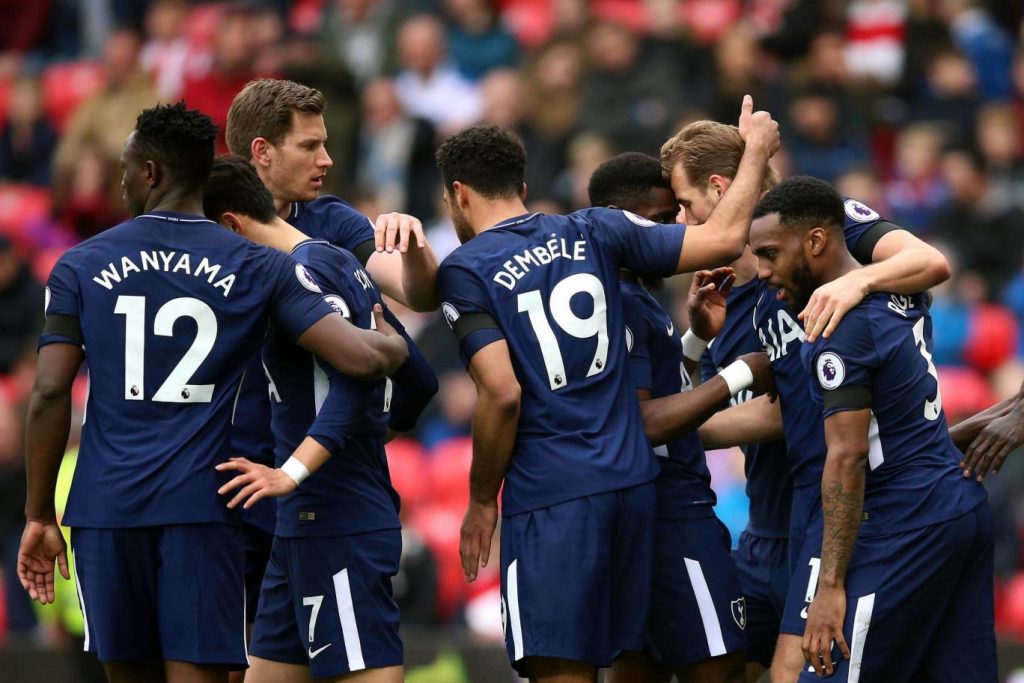 Tottenham Hotspur have been knocking the doors of the Premier League big guns to grab a place amongst the elite and things have altered drastically in recent years under Mauricio Pochettino.

Despite this incredible upsurge, Spurs have not won a silverware for years but are closing in on one this term in the form of the Emirates FA Cup title. They have a couple of hurdles to overcome to be crowned as the champions and the first one is set to take place tomorrow when they encounter Manchester United at Wembley Stadium.

Jose Mourinho is a veteran who knows how to sit back and grind out results against high pressing and attacking sides. Also, the FA Cup remains the only hope of them bagging something in a season where they have been in Manchester City’s shadow. The Red Devils will be an unpredictable force on Saturday evening and it will be an occasion to forget for Pochettino if Mourinho’s master plan is executed by his resources.

Spurs, nevertheless, should be hopeful of knocking United down as there are a few things that might work out for the North Londoners.

Manchester United are well known for their deep defensive strategy and they wait patiently to hit back on the counter. Their football has been monotonous at times but it has been effective and has worked fine for Mourinho over the years.

Tottenham, on the other hand, have a combative, alert and composed central midfield of Eric Dier and Mousa Dembele who are known for breaking down moves, winning back possession, screening the backline as well as controlling the game from the middle of the park.

The strategy, however, might not be executed as easily as it worked for the Liverpool and Manchester City games due to the presence of a more disciplined and resilient midfield compared to the other two.

The renovation work at White Hart Lane has seen Spurs play their home games at Wembley all season which might just be a blessing in disguise for the North Londoners. The semifinal clash is taking place at Wembley as a neutral ground but Spurs’ regularity at the Stadium should hand them a mental boost, particularly after defeating United once already back in February.

Tottenham have dominated the big games this term on many occasions and they hold a pretty decent record against the ‘big-six’ of the league. The likes of Dele Alli and Christian Eriksen have been stupendous during these outings but the poaching instinct of Harry Kane will be a massive test for the Red Devils backline.

Tottenham have already beaten them once this season at Wembley and a man running strong for his third successive Premier League Golden Boot will be the main man in Spurs’ attacking third and the key personage to guide them to a Wembley final.