Why signing Jack Hunt is a brilliant move by Bristol City

Jack Hunt has become Bristol City’s fifth summer signing, after completing a move from Sheffield Wednesday. The right-back has signed a three-year deal with the Robins after spending 3 years at Hillsborough.

He made 108 appearances for the Owls during that period, providing 9 assists but failing to get on the score sheet. With him in the squad, Lee Johnson now has three solid right-backs at his disposal, including Eros Pisano and Taylor Moore. So, what could Hunt bring to Ashton Gate?

Hunt has played 290 games in his career and most of these appearances have come in the second-tier competition. The Rothwell native started his career at Huddersfield, helping the Terriers win promotion from League One to the Championship. During his time with them, he had loan spells with Chesterfield and Grays Athletic.

After a series of strong performances for Huddersfield, he got a shot to shine at the highest level, moving to Crystal Palace in 2013.

Sadly, he broke his ankle in training a couple of days after the transfer was concluded and never got a chance to play for the Eagles. Instead, he had loan spells with Barnsley, Rotherham and Nottingham Forest, before eventually signing a permanent deal with Sheffield Wednesday.

Dangerous in attack, solid in defence

Hunt is a fast and explosive player, who has been consistent for all the sides he’s played for. After the loan at Chesterfield, the then-Huddersfield boss Lee Clark said of him:

“The attacking side of his game has always been strong, and his defending has got better through playing regular first-team football at a club doing well in League Two.”

He can play as either as a full-back or as a wing-back. 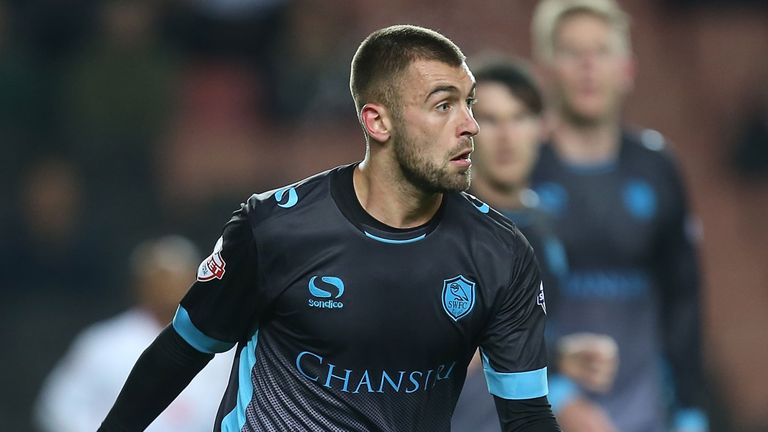 Needless to say, Sheffield Wednesday are a direct rival to Bristol City for a spot in the top-half of the table. So, weakening one of your competitors is always positive. Now, the Owls must act fast and find a replacement for Hunt as they only have Liam Palmer for that position.

Read More: Two Transfer Ins and One Transfer Out That Could Boost Bristol City’s Promotion Chances

Regardless, this is a magnificent capture for the Robins, who should build on their 11th place finish and try to break into the top-six. And in their quest to do so, Hunt can definitely help.