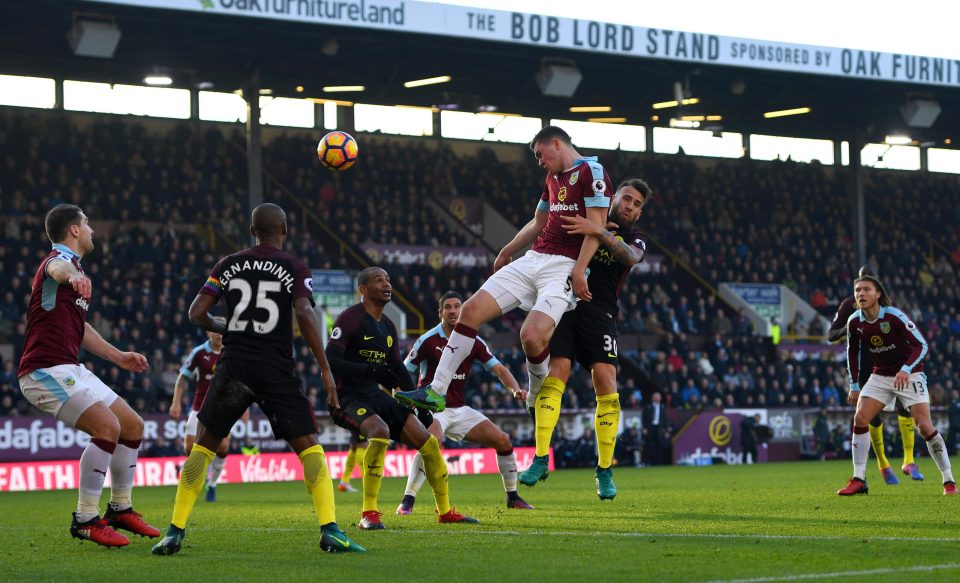 Pep Guardiola and his Manchester City started the season leading the Premier League table, but after some fixtures on top of the leaderboard, they decreased their level and now they’re struggling to find their best shape. Pep knows this, and in order to make his team a more dangerous one, he will try to sign some new names to reinforce City’s weakest positions as soon as possible.

It is not a secret that Pep wants to start from defence, which hasn’t been showing its best game, and has been responsible for losing points for the Citizens like we saw last weekend against Tottenham. So, Pep is ready to start building his dream team, and he is haunting one of the most prominent English defenders in the last 5 years.

Michael Keane, 24, is a very talented centre-back who is currently playing for Burnley, where he has displayed impressive things since his arrival. Keane joined the Clarets after spend some time with City’s archrival, Manchester United, but in Burnley, he has demonstrated his talent, and a good proof of that is the amount of pretenders he has at this moment. Keane is also followed by Everton, Leicester and City. And now the reports have emerged that Manchester City have joined the race.

However, Keane is very likely to have a successful journey at Etihad Stadium and not playing for Everton or Leicester. Although City is not going through their best moment, Keane certainly will provide some big things to Guardiola and his team, but many people have doubts about Keane and his future as a Citizen, seeing the amount of players that have been a part of Manchester and haven’t had a happy run there.

Today we’re going to figure out why Keane to City is the best move for both parties.

Regardless the quality displayed by Keane playing for Burnley, City has good defenders, but seeing the latest performances from them, Keane surely won’t have many problems to make it in the starting lineup. Stones will be one of his rivals for the position, but the former Evertonian has been one of the most inconsistent players in the team, precisely, so Michael will have a lot of chances in this team.