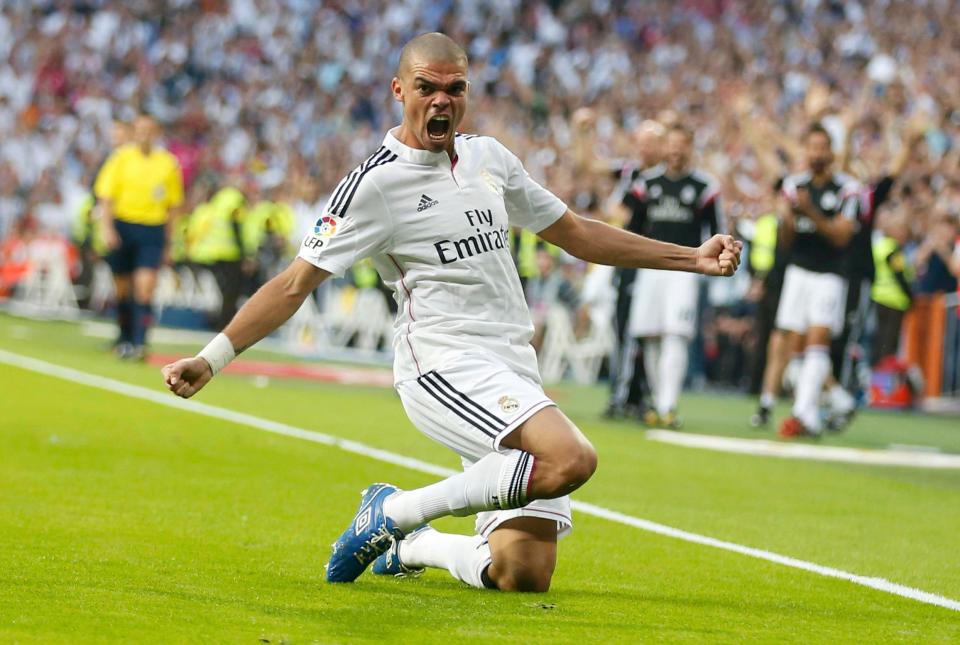 The 33-year-old arrived from Porto in 2007 for £25million and has won it all with the Spanish capital club. Pepe has 2 La Liga winners medal, 2 Champions League medals, a Uefa Super Cup, 2 Fifa Club World Cups, 2 Copas del Rey and 2 Spanish Super Cups as a testament to the role he played as part of a solid Madrid defence in the last decade.

His exit will definitely be a huge miss for Zidane, and here are 3 quality replacements the La Liga giants can land come summer.

The 22-year-old sustained an injury that ruled him out of action for almost a year, and that has seen him lose his place in Chelsea’s starting XI. While he still has a chance to regain his spot next season at the Stamford Bridge, a switch to the Bernabeu will be too much a temptation he can overcome. The French youngster already has a Premier League medal and some level of experience despite his tender years. Zouma is solid in aerial situations at both ends of the pitch and a brilliant tackler who is calm in one-on-one situations.

Playing under Zidane would definitely appeal to him no doubt, and it’s a move Madrid will benefit from if they do manage to secure it.