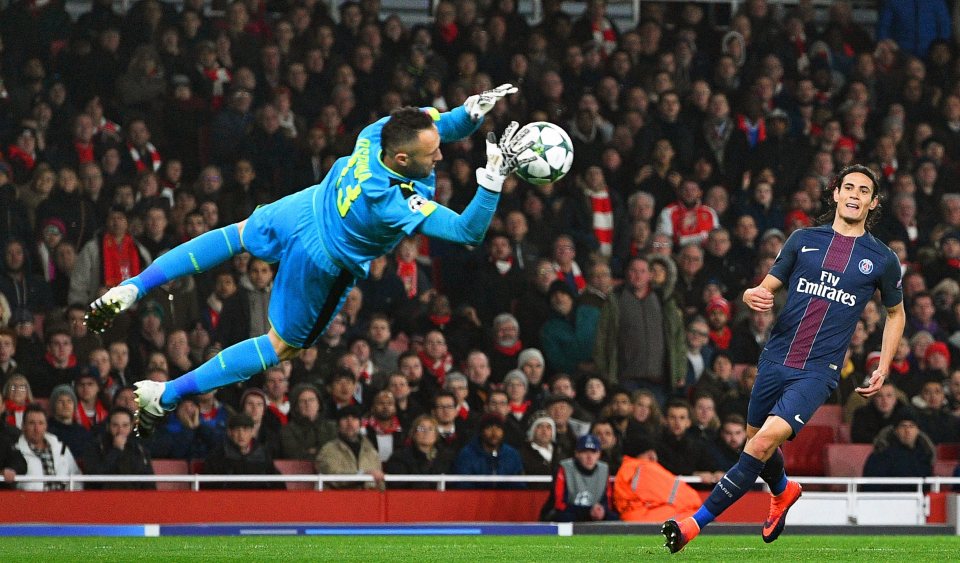 According to the reports, Arsenal goalkeeper David Ospina has emerged as a shock target for Turkish club Fenerbahce. The Colombian shot-stopper has been the Gunners’ No. 1 in the Champions League this season, but has expressed his desire for regular action and the Yellow Canaries have made an approach. However, the Super Lig giants will have to wait till the summer to sign the 28-year old, with Arsenal not willing to sell Ospina in the middle of the season with no replacement lined up.

Ospina joined Arsenal from French club Nice in 2014, for a fee of £3 million, but has struggled to establish himself as the first-choice for the North Londoners. However, he has been showing good form in his limited appearances in Europe, having kept two clean sheets and with a claimed success of 100% in 6 games.

If the move does materialise, Arsene Wenger and Arsenal will have to bring in suitable replacements and here we look at three goalkeepers the Gunners could look to bring in:

The Slovenia international has been the sole bright light in a period of doom and gloom for Inter Milan over the past few years and hasn’t let the managerial merry go round at the Giuseppe Meazza affect his performances.

The 32-year old has appeared in all 18 Serie A games for the Nerazzurri this term and has kept five clean sheets. Despite his team’s struggles, Handanovic has held his own in the goal, averaging 3.11 saves per game. He has also shown his command in the box claiming 94% of the balls he has attempted. His distribution from the back has also been quite decent, having found his intended target with 76% success rate.

At 32, Handanovic has plenty of experience playing at the top level and has proven his credentials time and again for Inter. However, with his current contract running until 2019, it might prove tricky to prize him away from the Italian giants.