Eyebrows were raised when the Hornets appointed Marco Silva, who had resigned after Hull City’s relegation last season. It didn’t take much time for Silva to cast his spell on Watford. They were at 4th place in October but their form suffered when Everton showed interest in Silva in November.

Things started tumbling down from there on and Silva was sacked in January. Javi Gracia replaced the Portuguese and somehow steadied the ship that was capable of avoiding the drop which once looked probable.

While Gracia will be Watford’s boss next season, he has not yet had a transfer window. The Spaniard will be confident of helping the club achieve a higher finish after guiding them to 14th.

The Yellow Army have already signed their first player of the summer transfer window in Stevenage defender Ben Wilmot. However, they certainly need few more players to challenge for a top-10 finish.

That being said, here are three signings that could help Watford achieve a top-10 finish next season.

Lukasz Fabianski enjoyed an excellent season despite the Swans’ ultimate relegation from the top-flight. The Polish goalkeeper made top saves, week in and week out but couldn’t help the Swans avoid the drop.

However, Swansea’s relegation means Fabianski could be eager to leave the club. He will definitely have offers from a few clubs as the former Arsenal man is available for a fee of just £5m.

Experienced and reliable, Fabianski would be a top signing for the Hornets.

The Hornets are likely to be on the lookout for a striker this summer after Troy Deeney, Stefano Okaka and Andre Gray all toiled in front of goal in the recently concluded season. 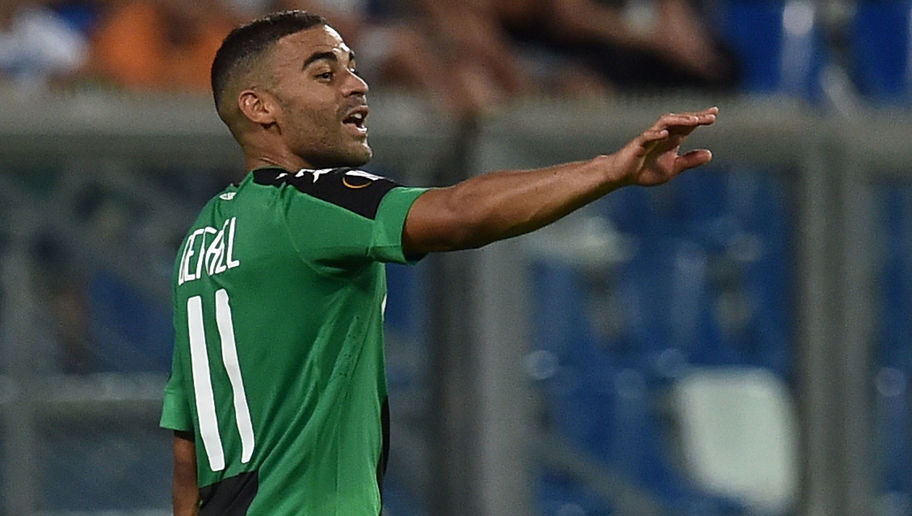 Defrel joined Roma on loan from Sassuolo last summer but failed to make an impression this season. He made just 20 appearances and found the back of the net once but there is no doubting his quality in front of goal.

The Frenchman had a healthy scoring rate at his former club Sassuolo. He is a versatile attacker who would fit the current scheme and style of play under Gracia. A stocky, strong and a physical presence, the 26-year-old Defrel could be the real answer for Watford’s goal-scoring woes.

According to reports, Watford are tracking Palermo midfielder, Igor Coronado. 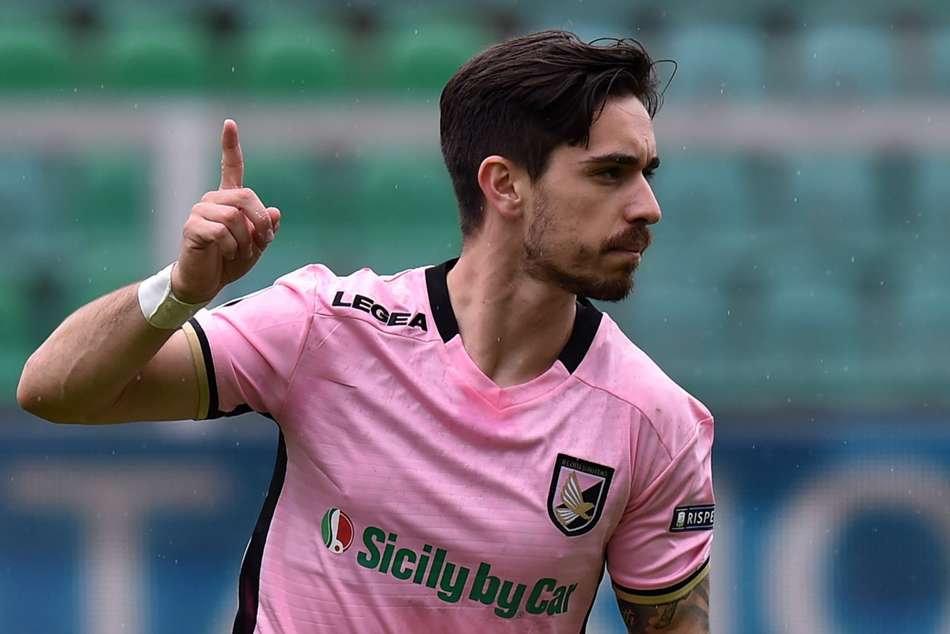 Coronado enjoyed a sparkling season at the Serie B outfit this season, scoring 9 goals and providing 10 assists. He is a versatile player who can operate as a deep-lying playmaker or also behind the striker.

The 25-year-old is also accustomed to life in England, having come through the youth ranks at MK Dons. A skilful and intelligent player, Coronado would strengthen Watford’s midfield next term.