Three players Burnley could sign to solve their goalkeeping conundrum

Burnley‘s European dream turned into a nightmare when No.1 Nick Pope dislocated his shoulder against Aberdeen in the first leg of the UEFA Europa League second qualifying round fixture. As per a report from The Sun, Pope is expected to be ruled out for almost six months.

The Clarets somehow managed to steal a draw banking on Sam Vokes’ late equaliser at Pittodrie Stadium but are now left with Anders Lindegaard and Adam Legzdins as alternate options.

According to BBC, Burnley have made a move to sign Manchester City star Joe Hart. The goalkeeper was set to undergo a medical on Friday but no announcement has been made by the club yet. With the move getting delayed, here are 3 alternatives that Dyche can consider in the event of a failed move for Joe Hart.

The 6ft 7in England international had a blistering start to his Premier League stint since joining the Saints from Celtic four years back. However, he lost his place to Alex McCarthy midway through the previous term.

The summer acquisition of Angus Gunn could send him further down the pecking order at St. Mary’s and Mark Hughes, the Southampton gaffer, should sanction a deal for the Englishman.

The vastly experienced Wolverhampton Wanderers keeper holds profound Premier League experience with his previous club Norwich City. Furthermore, he appeared week in and week out for Wolves as they earned a Premier League promotion last season. 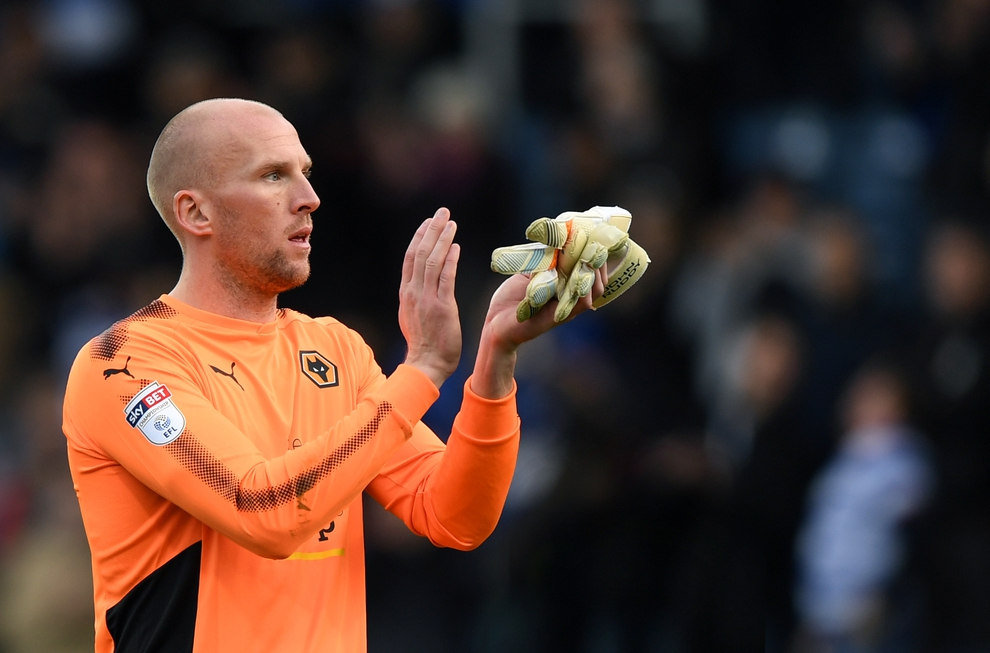 Now, the new boys of the English top-tier have roped in Portuguese No.1 Rui Patricio and his presence could jeopardise Ruddy’s starting role. Hence, the Englishman, who has one senior international cap to his name, should prioritise regular game time and move to Burnley.

The former Nottingham Forest prodigy made a few starts in the 2016/17 season where the Magpies suffered relegation. Rafa Benitez eventually handed him a regular role in goal while contesting for an immediate top-flight return.

Read More: Burnley landing 27-year-old for £8m could turn out to be a masterstroke by Sean Dyche

However, the player was once again used as a sporadic option last season and the influence of winter recruit Martin Dúbravka only made things worse for Darlow. Although Darlow has vowed to fight for his place amidst new contract talks, United must allow the 27-year-old custodian to join Burnley.