Newcastle United have a big task on their hands to keep hold of Ayoze Perez this summer, with reports linking the attacker with a move to Real Betis.

Perez scored 10 goals in all competitions last season to help Newcastle secure a 10th-place finish in the league table. The Spanish forward burst into life towards the business end of the season, scoring 6 goals in the last 8 games to cap off a fine campaign for the Toon.

In fairness, Perez has blown hot and cold since joining Newcastle from Spanish side Tenerife for £1.6m in the summer of 2014. Perez has always had the required skills but it seems like he needs someone to unearth it. In Benitez, the Spanish playmaker has found the perfect manager to unlock his top potential.

With the previous campaign done and dusted, the Magpies will be hoping to do better next term. The addition of a few players would help Benitez aim for a top-6 finish. While Perez has done well this past campaign, he is expected to do better.

Dusan Tadic had an ordinary campaign as Southampton struggled in the Premier League last season. The Serbian playmaker blew hot and cold in 2017/18 campaign — scoring just 6 goals in 36 appearances — but he has the ability to contribute far more. 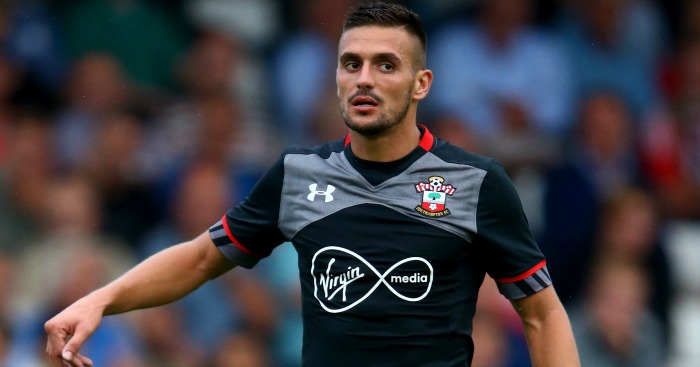 Newcastle would need attacking reinforcements if they are to ascend the league table next season. A move for Tadic would do well since his playmaking abilities would allow Ayoze Perez to score more goals.

In every sense, Tadic would be an exciting addition for Newcastle, who have been far from prolific this past season.

Bournemouth’s Ryan Fraser could aid Perez’s performances at Newcastle. With blistering pace, trickery and skills, the Bournemouth ace would be able to create opportunities for Perez from the flank. Also, Perez and Fraser could link-up play well in attacking situations, with the latter stationing himself behind the former. 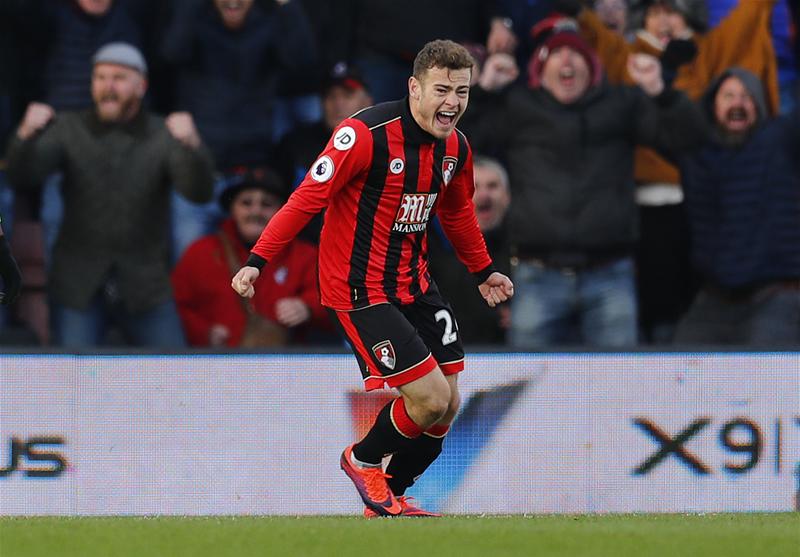 Hence, to get the best out of Perez in the 2018/19 campaign, signing a player in the mould of Fraser would make sense for Newcastle.

Stoke City’s Joe Allen could do well in the midfield for Newcastle. He is regarded as one of the most hard-working yet underrated midfielders in England’s top-flight for a while now. The 28-year-old can play alongside Jonjo Shelvey to create scoring opportunities for the strikers, especially Perez and Dwight Gayle.

Newcastle have lacked a creative outlet in the midfield and a player like Allen will only help elevate Perez’s game to new heights next term.