Crystal Palace sparked a late resurgence under Roy Hodgson’s guidance last season to avoid relegation but they failed to secure a top ten finish as they finished in the 11th spot. But with the previous campaign done and dusted, Hodgson faces a herculean task of bolstering his forces in the summer.

There are numerous departments that require strengthening and the manager must make some smart choices to help the Eagles fare better next season.

Breaking into the top ten will obviously be a priority for the club in the upcoming season but surely, Crystal Palace are capable of doing better. However, with a limited budget at his disposal, it will be tough for Hodgson to boost every area of his squad.

Palace are expected to make signings in the summer and here are 3 free agents the club could target in the ongoing transfer window.

Pied is available for free, having been released by Southampton. Despite joining the Saints back in 2016, the player struggled with an injury-hit tenure at the St Mary’s Stadium. In fact, he appeared only 7 times for Southampton and hence, it makes sense for them to have released him. 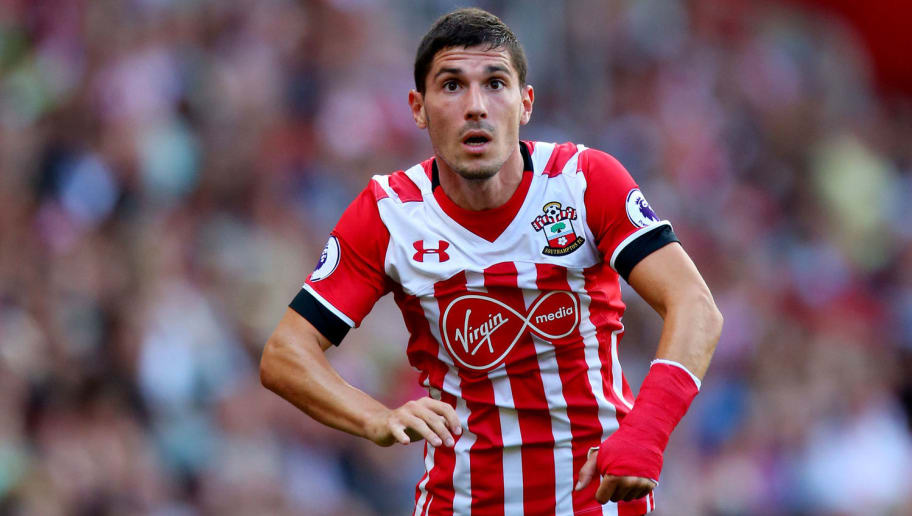 However, at 29 years of age, Pied could be a resourceful option. He does boast of ample experience and with uncertainty surrounding Joel Ward’s future at Selhurst Park, a move for Pied could prove to be beneficial for the London outfit.

The Arsenal star’s contract is set to expire at the end of the month, meaning he will be available for free. And considering the vast amount of talent he has to offer, Wilshere could be a brilliant choice for Palace. Hodgson must build a new-look Eagles attack next season, and Wilshere’s inclusion could be the key. 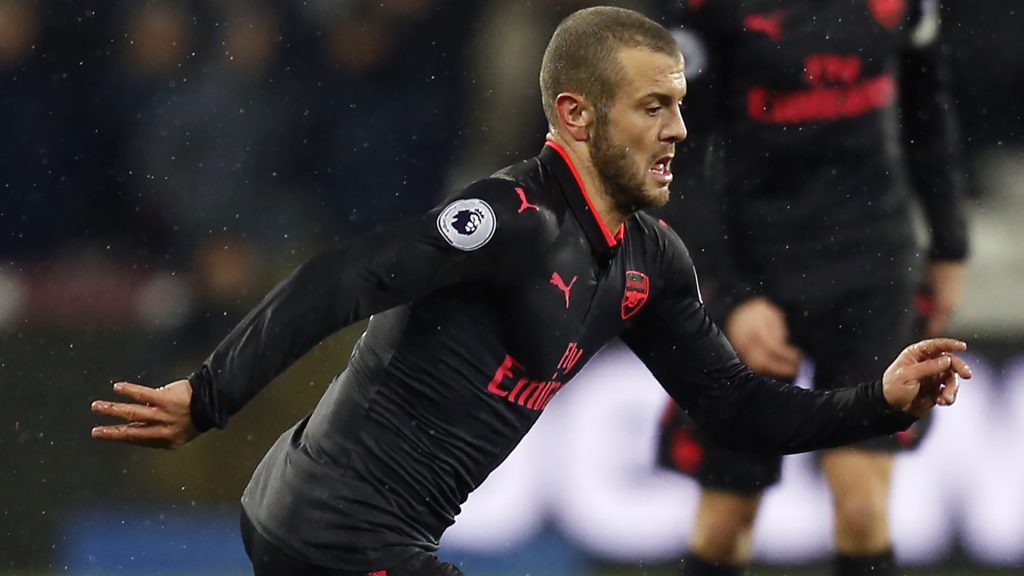 The creative central midfielder would provide a great attacking outlet from the middle of the park and his experience will come in handy for the Eagles as well. Thus, Palace must definitely prioritise a move for Wilshere.

Johnson has left Stoke City, following their relegation to the Championship last season, and the full-back would be a great addition to Palace. His experience and technical knowledge would go a long way in bolstering Hodgson’s forces at the back. 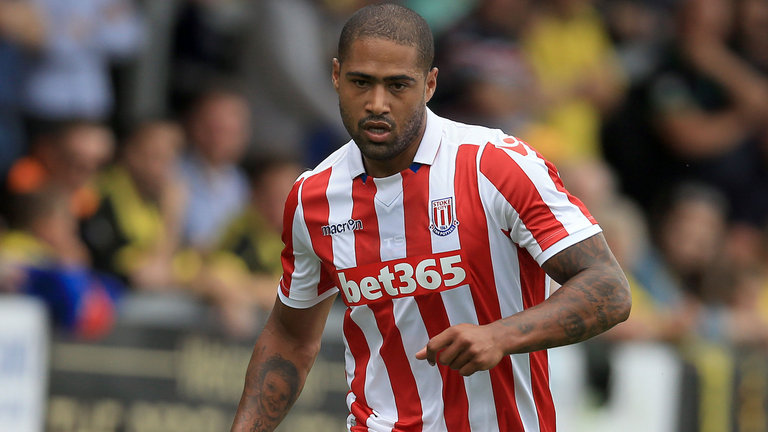 The Eagles have an exciting full-back in the form of Aaron Wan-Bissaka and the 33-year-old will be a solid back-up for the rising star. It will be crucial for Palace to ensure a tight backline next term and a deal for Johnson would definitely take them in the right direction.