Since Mauricio Pochettino took over the reins at White Hart Lane a few years ago, Tottenham Hotspur have transformed from a mid-table side who pushed to try and make it to the Europa League places into a team playing regular Champions League football and even getting good results against teams like Barcelona.

Earlier in the season, they travelled to Camp Nou and played out a hard-fought 1-1 draw that helped them progress to the knockout stages of the biggest club competition in the world. While Poch deserves tons of credit for all the development, if it wasn’t for Harry Kane, none of this would be a reality.

His amazing goal-scoring record has carried this Spurs side through so many tough fixtures and without him in the team, they always look like they’re lacking a touch of class. As seen in recent weeks due to his injury, Tottenham have struggled to really assert themselves as they would usually do.

While Fernando Llorente is available as a back-up, his lack of match fitness added to the limited mobility he offers means that he certainly isn’t the right kind of striker for a team with dynamic players like Christian Eriksen, Heung-Min Son and Dele Alli. Here are 3 options that Pochettino must consider as cover for the tiring Harry Kane:

The Colombian international forward has been a revelation for Atalanta this season after his switch from Naples. He has scored 5 goals for his country from the central striking position. 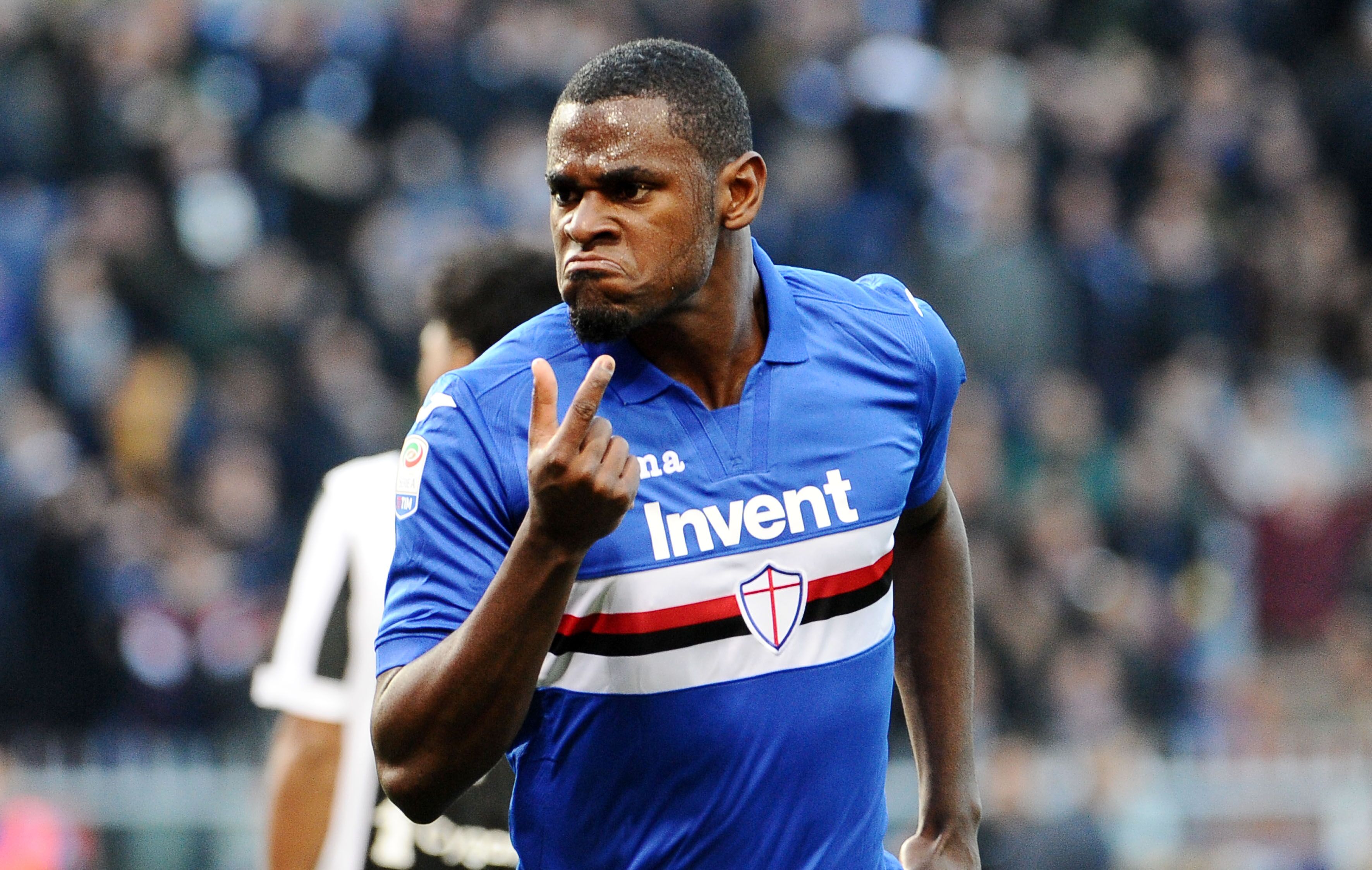 His goal-scoring record this season for Atalanta is unmatched and his addition to the Spurs ranks will certainly be a boost to Pochettino’s title aspirations next season. Zapata will also relieve some of the pressure on Harry Kane.

Dzeko has been in blistering form for Roma over the last 2 seasons but his recent statistics don’t quite match the immense standards that he has set in the past. Although this is the case, Pochettino could be the right man to re-ignite the Bosnian’s career. Having scored just 4 times in 16 appearances all campaign, a move back to the Premier League could prove to be ideal for the former Manchester City man.

The 24-year-old plays in the Bundesliga and has a pretty good scoring record. He has registered 10 goals this season from 20 Bundesliga appearances while he has also picked up 3 assists. 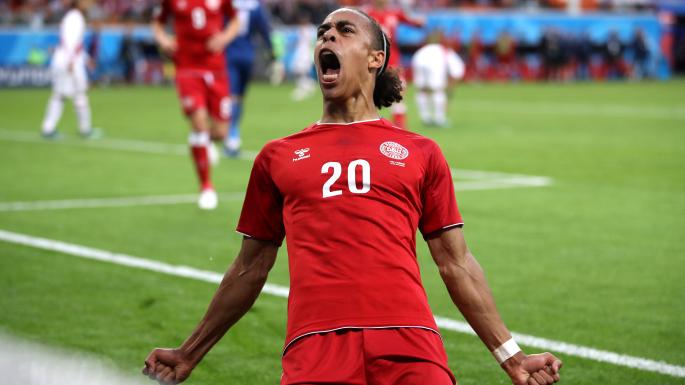 He is extremely versatile and can be played on either flank effectively, just like he did for his country Denmark at the recent World Cup when he scored the winner in their opening group game against South American side Peru.