Promotion-chasing Leeds United are comfortably holding on to one of the playoff spots following 27 rounds of Championship games, and they would need to keep up with the demands of the campaign run-in for the next 4 months.

It’s not the first time the Whites have come close to securing Premier League promotion only to eventually fall short towards the tail end of the campaign. However, the winter transfer window presents them an opportunity to solidify their squad for the second most crucial part of the season.

Landing quality Premier League players who have struggled to get first team football can help Leeds maintain a playoff spot until the end of the season, and here are 3 of such players who could contribute immensely to their promotion dreams.

The former Manchester United striker is yet to start a league game for Crystal Palace this season, with all his 8 appearances coming off the bench. 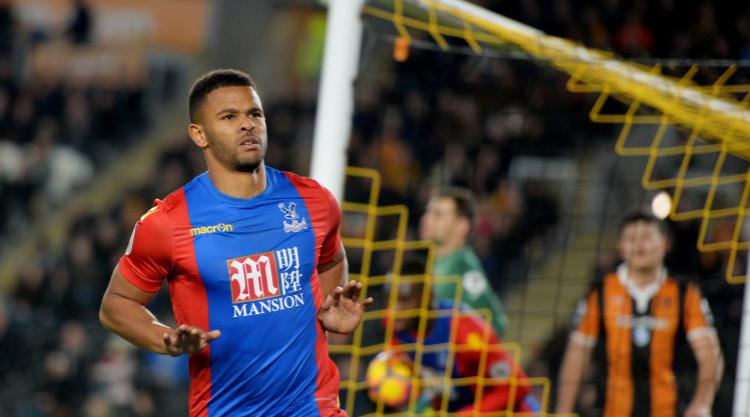 The Eagles finally slipped down to the relegation zone last weekend having lost 14 games and won just 4 times in the EPL this season, and Campbell might be more useful trying to help Leeds with promotion than trying to help Palace prevent relegation.

With 9 seasons of playing both Championship and Premiership football, Campbell would be a good fit for a Leeds attack that can do with another goalscorer.