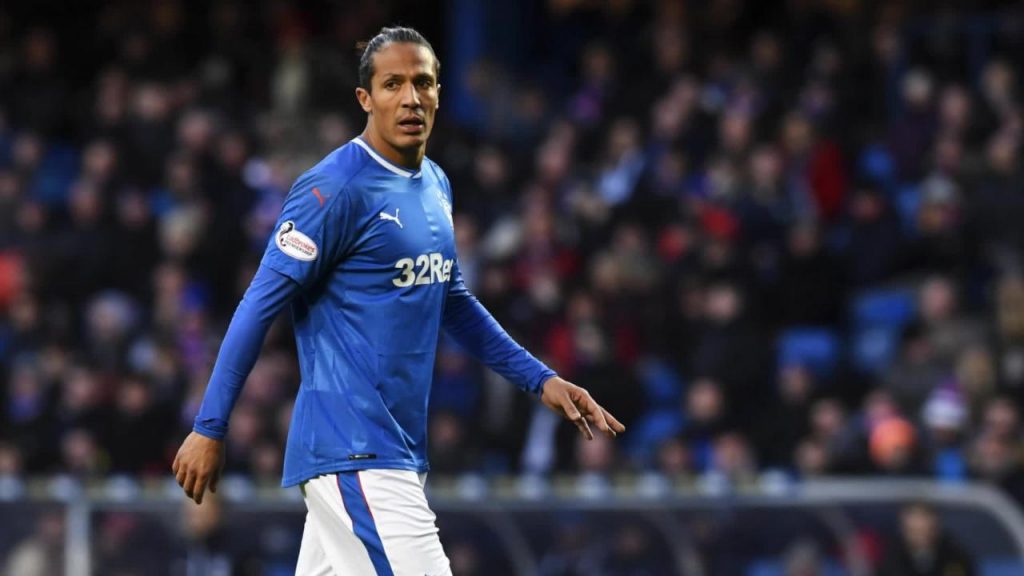 Three Players Who Rangers Should Offload In The Summer

Rangers have undergone several incarnations since dropping down to Scotland’s fourth tier back in 2012 and swapped a number of players around once more in January.

Further changes will be on the cards in the summer of course, not just in terms of incomings hired to strengthen the team but also outgoings to make room for them.

Here are three of the anticipated half dozen or more who will leave after May:

The 36-year-old Portuguese centre-back started very solidly indeed at Ibrox but did so as a close confidant of former manager Pedro Caixinha.

After Caixinha’s removal from the post it was anticipated that Alves may be one of the players to follow him out the door, however, he remained, was trusted by Graeme Murty at the back and to be fair has rarely let Rangers down.

Given his age though, among others things, it would seem Rangers will be happy to allow him to leave with new players bound to come in as well as chances being given to the likes of David Bates and Ross McCrorie.

This one would be not so much a sale as a release with the 33-year-old Croatian midfielder out of contract at the end of May, though it seems Rangers would be wise not to offer up a new deal. Kranjcar has appeared fleetingly for the club, but despite his obvious quality has never nailed down a place due to form and/or fitness in his near two years at the club.

Former Tottenham man Kranjcar was one of a host of older players inexplicably brought in by Mark Warburton having won the Championship in fine style with younger players and it seems that now his time is up.

This is a sale which may well be driven by the player and his people rather than the club. Regardless of the improving form of Wes Foderingham, Alnwick has really deserved more opportunities in Glasgow and whether it is due to the increasing popularity of Foderingham or a new ‘keeper coming in it would seem Alnwick will face even less game time.

Many will forget that Alnwick is only 24 and is reaching a point in his career that will lead to his peak form but as such he will need to be in the team every week, whatever team that is.

Alnwick was thrust into the Newcastle United team far too early in his development due to injury and that rather knocked his confidence however he is capable at this level at least and deserves a chance somewhere.