As a few Arsenal graduates have moved on to find success elsewhere, Arsene Wenger may want to bring a few back in January. 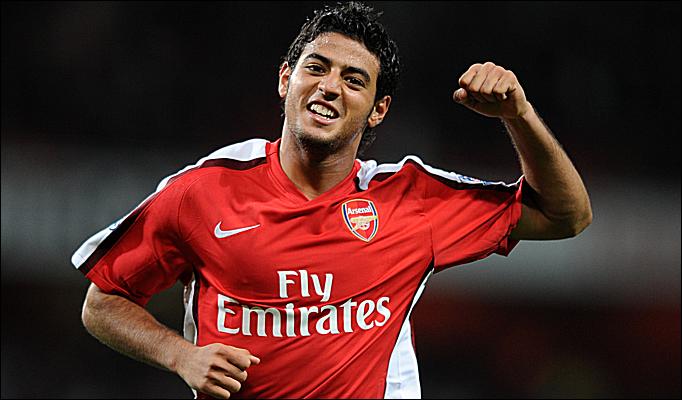 One of the most frustrating players in the world in his time with the Gunners, Carlos Vela has gone on to be one of La Liga’s better attackers at Real Sociedad. He did showcase his talent at the Emirates on a few occasions, but it wasn’t enough, and he lacked the consistency to get a decent run of games, but a move to Sociedad solved that problem. His ability to read the game and make intelligent runs has made him into a better striker, while his electric pace has let him become a success on the wing as well. With Arsenal currently lacking depth up front and on the wings, Vela could be the perfect recruit for Wenger, while his previous time in North London means he knows the style of Arsenal and of the Premier League, so the transition should be seamless.