Ever since Jose Mourinho took over at Manchester United in the summer, there’s been one or two players that have no longer gotten a look in. Morgan Schniederlin, Memphis Depay are the most noticeable of the cases. Both players have been linked with moves to Everton, where Ronald Koeman is interested in reuniting with Schniederlin, who he knows well from his time at Southampton. Being a Dutch legend, Koeman is bound to have some knowledge over Depay and believes that the pacey winger could fill the void left by Yannick Bolasie’s injury.

Manchester United have always been famed for their wingers. Under Sir Alex Ferguson, the role of a winger was perhaps the most important one as United used to get forward through their wingmen. Off late, that has changed a bit but that is mainly because of the managers that have been at the helm. The likes of Cristiano Ronaldo, Nani, Antonio Valencia and Ryan Giggs all excelled for United in that position, but Memphis Depay for some reason has never been able to establish himself at Old Trafford.

Depay, who was bought for £25m for PSV last summer, hasn’t seen much playing time this season as well, leading to rumours that he will be on the move. Everton looks like the likeliest destination for the Dutchman. Manchester United might not miss him much, as they have the likes of Jesse Lingard, Juan Mata, Marcus Rashford and Anthony Martial to call upon. But they will be short on numbers, especially because United are also in the Europa League, which strains most of the players out. 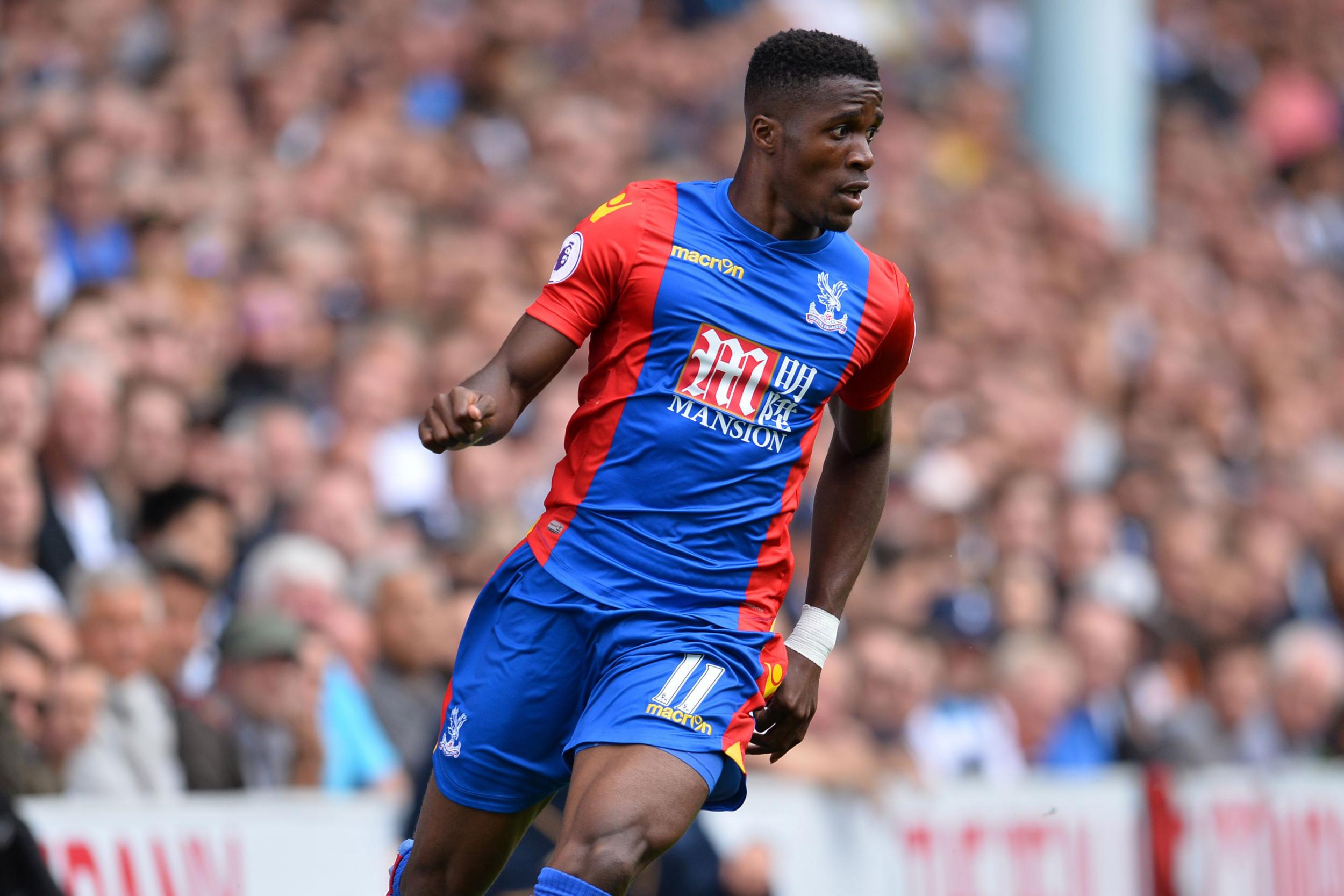 If this move were to happen, it would be a reunion. Zaha was Sir Alex Ferguson’s last signing at the club but never got to play under the Scottish legend. Another Scottish manager, David Moyes never gavee him a look in at United and he was farmed out on loan back to Crystal Palace, where he originally made his name.

Zaha has impressed massively this season as he has grown from strength to strength on his return to Selhurst Park. In the past seasons, Zaha was criticised for the lack of a final ball or any sort of end product. But that is something he has rectified this season. He has been one of Crystal Palace’s sole shining light in what has been a disappointing campaign for Alan Pardew’s men. Tottenham have also been linked with a move for him and United must act fast if they have to re-sign Zaha. 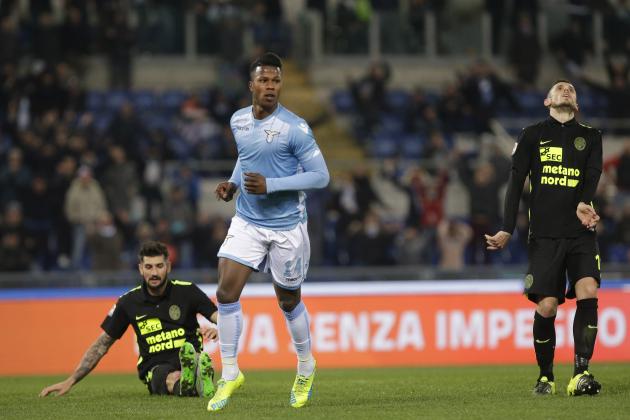 The Senegalese forward has been earning rave reviews for his performances at Italian club Lazio. Having made his debut in 2013, he has been a firm fixture in the Lazio side. Prior to his move to Lazio, he was a resident at the famous La Masia academy that acts as a feeder to FC Barcelona. He was removed from the academy on account of disciplinary issues that the club saw fit to sanction in such a manner.

Since his move to Lazio, he has established himself as an exciting prospect. With pace to burn and excellent dribbling qualities, he could be the wide-forward that Mourinho yearns for. Martial has so far been overlooked largely by Mourinho and it seems as if he will target a player in the January transfer window to play that role in his team. Keita would surely be a good bet. At 21, he is still young and has a lot of time on his hands to improve. 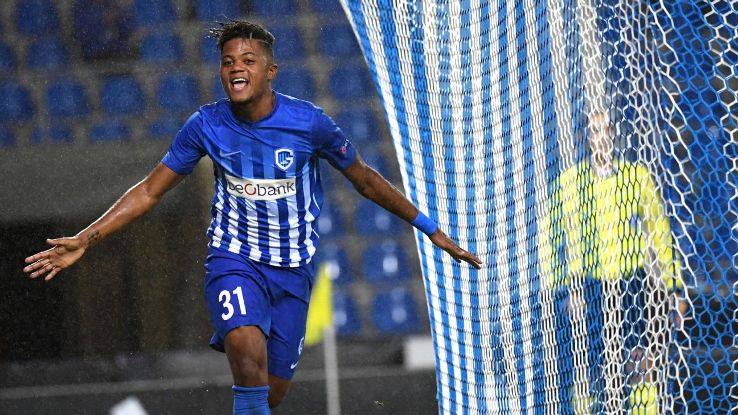 The Jamaican winger has been turning heads with his performances for Belgian side RC Genk.  This season, he has scored 7 goals in the Europa League and has put his name firmly on the radar of many clubs who are looking to sign an exciting winger with loads of potential. Bailey fled Jamaica at a young age and arrived in Europe in order to find better footballing opportunities.

The route taken by him to come to Belgian football was a rather unconventional one as he had pit-stops at Austria and Slovakia, where he took his baby-steps in European football. Still only 19, Bailey has plenty of time to make a big name for himself. His pace and exceptional dribbling skills along with having the penchant for goal-scoring mean that he could be a valuable addition to any team.