The summer transfer window for English clubs has just come to a close and as usual, we witnessed plenty of teams paying record fees, scrambling to get deals done and doing everything they could to complete their transfer business.

Well, there were some deals that took us by great surprise. It is not the first time the signings have made people sit up and take notice though as there have been a number of fairly shocking or surprising transfers in the past.

While some transfers were straightforward, others weren’t. Here are 3 of the most shocking transfer moves in the Premier League this time around.

Manchester United announced the surprise signing of veteran goalkeeper Lee Grant from Stoke City on a two-year deal in July. 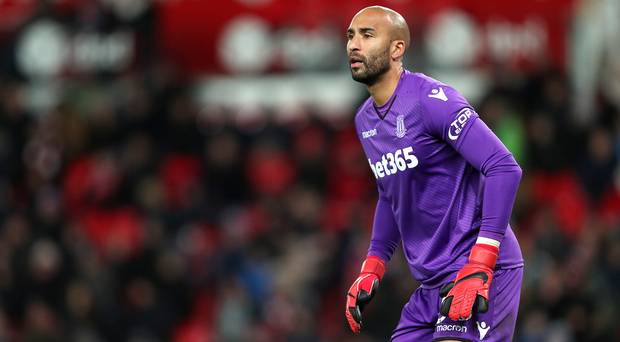 Grant, 35, is a highly-experienced goalkeeper who will be the third-choice behind David De Gea and Sergio Romero. The veteran shot-stopper caught the attention playing for Stoke in 2016 when he produced a man of the match display at Old Trafford in a 1-1 draw against Manchester United.

As Romero is injured, Grant could start on the bench for the Red Devils in the season opener against Leicester City today.

The next big thing from Germany, Max Meyer was without a club when he left Schalke following the expiry of his contract. Meyer’s relationship with Schalke turned sour that saw him run down the remainder of his contract until it expired this summer, meaning he became a free agent.

Seeing Meyer without a club, Crystal Palace acted swiftly and have certainly pulled off a major coup landing the German international for free.

Meyer is a player who will easily improve Palace’s starting XI and Roy Hodgson should bring the best out of the talented German.

Upon achieving promotion to the Premier League, Wolverhampton Wanderers have made some really eye-catching signings this summer but one that clearly surprised everyone was Joao Moutinho’s arrival. 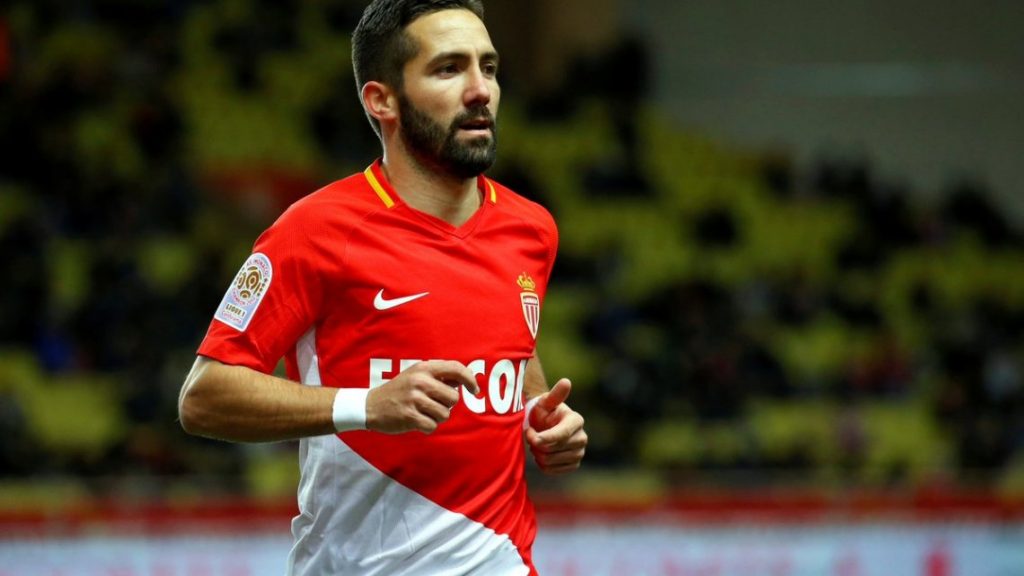 Moutinho, 31, signed a two-year deal with the newly-promoted side. He is a vastly experienced midfielder, the third most-capped player in Portugal’s history with 113 appearances.

Read more: 3 of the most expensive Premier League signings this summer featuring Liverpool and Man City: Are they justified?

A Euro 2016 winner with Portugal and a part of their World Cup squad this summer, Moutinho would add serious experience and creativity in the middle of the park for Wolves. He would also bring leadership qualities as Wolves look to cement their place in the top-flight by the end of the season.