Last season will be one to forget for many Everton fans, despite an eighth-place finish in the Premier League.

The Toffees were going nowhere with Ronald Koeman in charge, and the Dutchman was replaced by Sam Allardyce in the middle of the season. Allardyce went about with his job but was constantly criticised by the fans due to his uninspiring and dour style of play.

However, after achieving a much-needed stability and guiding Everton to a respectable eighth position in 2017/18 campaign, Allardyce was shown the door.

Everton have now turned to Marco Silva, the former Hull City and Watford manager, to help them achieve their objectives while bringing an attacking brand of football at Goodison Park which is pleasing to the eye.

Silva will have his task cut out at Everton. First and foremost, he needs to strengthen the defence before bolstering his midfield and attacking options. Despite having several notable midfielders in their ranks, the Toffees were overrun in midfield last term.

The likes of Morgan Schneiderlin, Idrissa Gueye and Gylfi Sigurdsson all failed to make an impact, while Wayne Rooney lacked the legs to influence games from a deeper midfield role.

So it becomes important for Silva to bring in solid midfielders and clear the deadwood in the summer. That being said; here are three midfield beasts Everton should target this summer.

Swansea City were relegated from the Premier League last season and Sung-Yeung didn’t wait long to leave the Liberty Stadium. 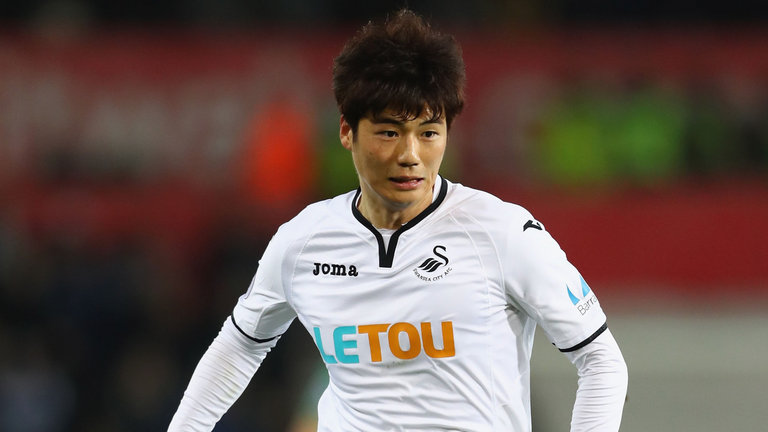 The midfielder joined Swansea from Celtic in 2012 and established himself as a regular in the Welsh team. At 29, he is wiser and more mature, with six quality years of Premier League experience in his locker.

Everton lacked a creative spark last season and Ki could be the man to solve their problems in midfield next term.

Wilshere’s contract at Arsenal is due to expire at the end of the month and he is yet to sign a new deal with the Gunners. Despite his poor injury record, Everton should go all out for the midfielder.

Wilshere, who could enhance the quality of Everton’s midfield next term, would offer them more creativity and dynamism from deep areas. Also, he has an eye for goal.

On a free transfer, Wilshere could be a great addition to the Merseysiders. Due to his creativity and good technical ability, the England international would be an instant upgrade to the current crop of midfielders at Everton.

Sevilla’s midfield anchor Steven N’Zonzi would add much-needed steel to Everton’s midfield. The French midfield powerhouse has been a revelation for the Spanish side since making his move to Sevilla in the summer of 2015 from Stoke City.

N’Zonzi is powerful, strong, energetic, and is comfortable on the ball. The Frenchman would also add more physicality and bite to the Everton’s midfield, something the club currently lacks. The attributes N’Zonzi possesses makes him an ideal signing for Everton this summer.