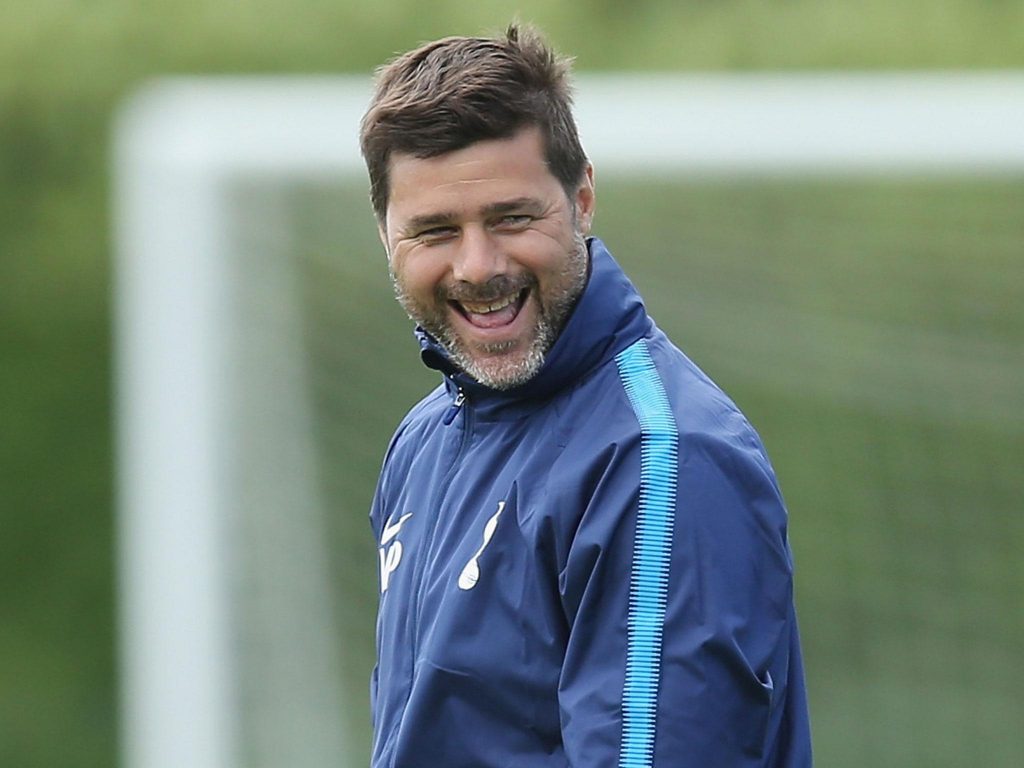 According to the Daily Mail, Tottenham Hotspur are preparing to raise around £170million in funds by selling four first-team stars at the end of the season.

Mauricio Pochettino, having yet again failed to land silverware this season, is willing to offload few players in the summer transfer window and bring in top quality players with a winning mentality to compete for all competitions next season.

Spurs are willing to sell Danny Rose, Mousa Dembele, Toby Alderweireld and Victor Wanyama as long as they receive a hefty chunk of money for each player.

The report goes on to state that Rose, Wanyama and Alderweireld are all valued in the £50m category, while Dembele, who has a contract at Tottenham until 2019, will be available for around £20m.

Should Tottenham offload the aforementioned players in summer, here are three marquee names the North Londoners can consider.

As Tottenham are willing to offload Dembele, who will turn 31 in July, Pochettino will need a young talented midfielder capable of filling the hole left behind by the Belgian.

It will be a herculean task to replace Mousa given that he is a workhorse. He has been the engine that makes Tottenham look so strong in midfield and sleek in the attack. The Belgian is out of contract next summer and Spurs are in a position now where they have to think about recruiting his replacement.

Napoli’s Amadou Diawara is one of the hottest young prospects in Europe. He sits in the front of the back four and protects it to perfection.

A player in the mould of a midfield destroyer, he is a very good tackler and interceptor, who keeps the ability to dominate the tempo of the game. His positional awareness at such a young age is scarily impressive.

The Guinean has a burst of pace and is excellent with his composure and passing range. He is not a first-team starter but is enjoying a fine season at Napoli. Diawara has fit in superbly to life in Naples and it will take some effort for the Lilywhites to lure him away in the summer.

Alderweireld’s potential departure would lead Pochettino to take a dip in the market for a central defender, although he has the likes of Davinson Sanchez, Juan Foyth and Jan Vertonghen.

Ajax’s Matthijs de Ligt should be the player Pochettino must consider to replace Alderweireld in the summer. De Ligt is shining at Ajax and is one of the sought-after young talents across Europe. Even at 18, he is tall and imposing but he has the pace to race away with the ball.

The Dutchman is very accomplished on the ball and knows to make the best use of his passing abilities. He is a great tackler and his ability to win the ball back without committing fouls showcases his tackling ability. He is a clean defender and loves to keep things simple.

Because of his strong frame, De Ligt also competes physically and is a big threat during set-pieces. The signs are certainly good for the Ajax defender and he surely would be a massive hit at Spurs.

Tottenham are willing to offload Danny Rose and that calls for the signing of Fulham’s teenage sensation Ryan Sessegnon.

Primarily a left-back, Sessegnon has been deployed on the left-wing this season. His speed and agility have been a terror to the opposition as he carves open defences and creates opportunities for his teammates. The 17-year-old is physically strong, very fast and most importantly, he has a sweet left-foot.

Sessegnon is also defensively solid and possesses the electric pace to stop counter-attacks. He is a rough diamond and Pochettino will be the best mentor to shape his career and help the player take his game to next level.