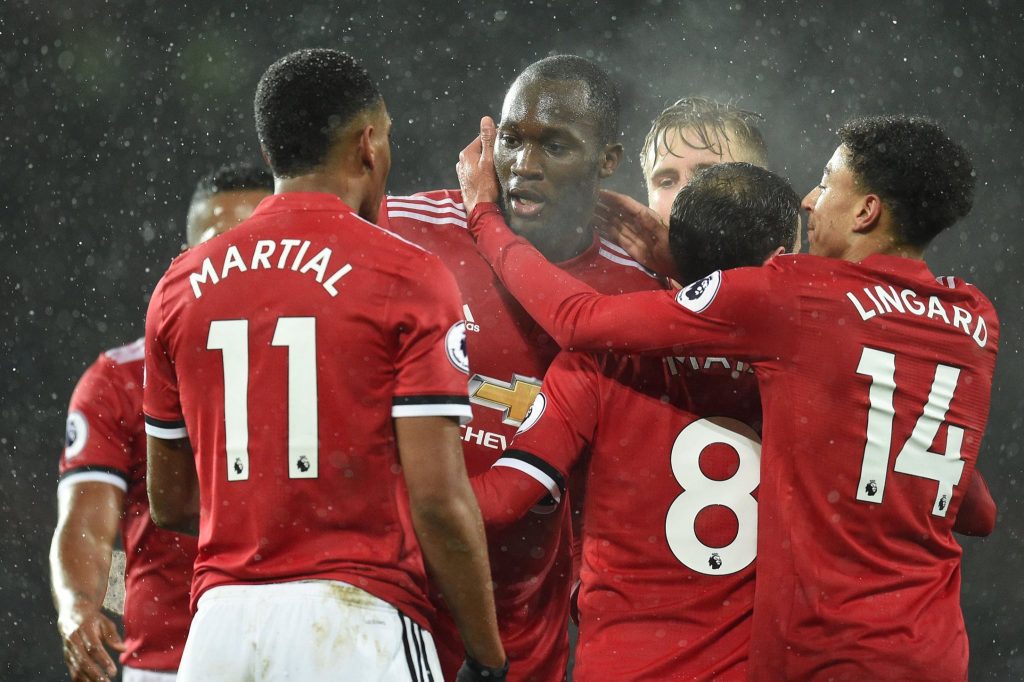 After a few hard-pressed weeks of European football, the international break is due to unfold before us. With the World Cup less than a 100 days away, players will be looking to focus on their national duties and leave with some confidence before going into the biggest sporting event.

Intriguing fixtures are round the corner, some of them being Russia vs Brazil, Germany vs Spain, Holland vs England, Argentina vs Italy and Germany vs Brazil. These games may not decide World Cup fortunes but will surely hint at strengths, weaknesses and the degree of credence gained by various outfits. For Manchester United, most of their players will be on international duty, out there to aid their respective nations.

Here are three Manchester United players to watch out for in the international break.

David De Gea is expected to form the last line of defence for the Spanish side. He will be up against two giant countries, Germany and Argentina. Both of these sides are more than capable of destructing any defensive setup and hence, the onus is on the Manchester United gloveman to deny the likes of Messi, Agüero, Sandro Wagner and Timo Werner.

Renowned for his reflexes and match winning stops, De Gea will be pumped up to voice it out to the defence, stop shots, frustrate the attack and help his side gain some optimism going into the big tournament. As expected, the 27-year-old is in a rich vein of form.

To save England’s reputation and grant them some much-needed buoyancy, Jesse Lingard should take charge in the final third, either as a winger or as a No. 10. He has been in prime form recently, applying himself in behind Lukaku and contributing with both goals and assists.

He runs with the ball, relies on his movement off the ball and uses his pace to get past players. Against Netherlands and Italy, he will face stern tests and if he stands up to the occasion, the Englishman can stamp his place in the World Cup squad.

He has a point to prove and therefore, Pogba will be a player to look out for as he is a big match player who steps up when required. The Frenchman has always been highly regarded by his countrymen as he has been a consistent performer for France since his first cap. Pogba plays in an advanced position under Didier Deschamps, which suits his style of play.

He often gets into positions high up the pitch, draws opposition midfielders out of position, creates chances through key passes and can score the remarkable, long distance goals. Of late, he has been lacklustre and  uninspiring at the heart of the midfield so the matches against Colombia and Russia will be crucial for him.