West Ham have had the most terrible start to a season they would have ever imagined, losing the first four games of the season. New manager Manuel Pellegrini might already be feeling the pressure at the London stadium.

Despite spending big on transfers, the Hammers are at the bottom of the Premier League table with no points on the board. Things just haven’t clicked for the Chilean boss, whose only win in charge of the club came against AFC Wimbledon in the EFL Cup.

The new signings are yet to make a mark while some of the senior players in the squad haven’t turned up thus far. One of the senior most players, Mark Noble, the West Ham skipper, has not done himself any favours, with a subdued performance level. However, in the past, when the chips went down, it was Noble who inspired the whole team with a stellar display.

The 31-year-old undoubtedly adds real leadership and aggression to the team but his ageing legs forces his hands a bit, and he gets caught on the counter more often than not.

Keeping that in mind, here are three long-term replacements West Ham can target once the transfer window re-opens.

Danilo Pereira, 26, has been a key part of the Porto side since his move from Maritimo in 2015 and helped his side win the title last season. 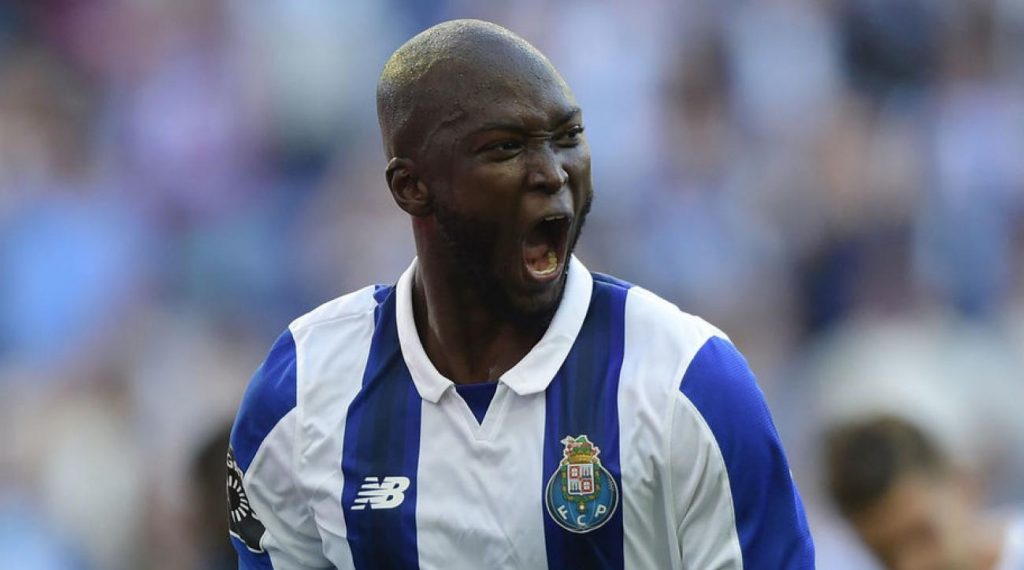 The Portugal international is a defensive midfielder by trade and West Ham should bring him in to replace Noble. Danilo is a strong, powerful and physically adept midfielder with a good passing range and top tackling traits. Also, he can fill in as a centre-back if needed, thanks to his versatility.

Carlos Soler could potentially be a long-term replacement for Mark Noble, as the 31-year-old may not have too many years left in him. Soler is just 21 years old and has plenty of potential to become one of the best in the business. 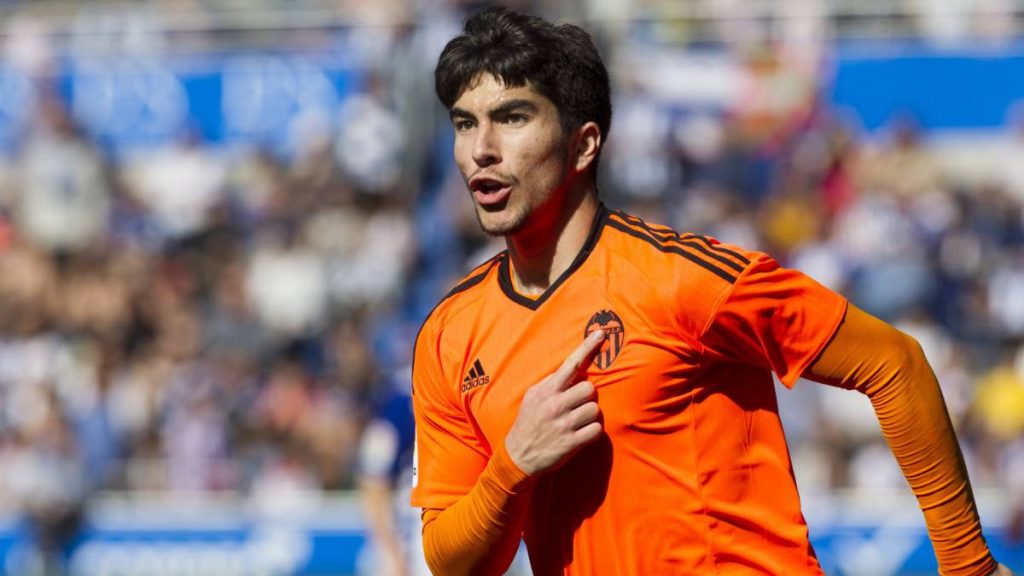 The Valencia man would add bite to the midfield, which West Ham have lacked this season. His ability to create things out of nothing and work tirelessly will mean the Hammers faithful will quickly get behind him.

Bournemouth midfielder Lewis Cook is one of the top talents England has produced in recent years. Despite being only 21 years old, he is an accomplished midfielder, having won an Under-17 European Championship, a Toulon Tournament, and an Under-20 World Cup as a captain.

Read more: Top 3 Premier League goalkeepers who have impressed this season so far including West Ham and Liverpool stars

Cook is an all-action midfielder, with the ability to carry the ball forward, willingness to win the ball back and maraud through the midfield. He has got an eye for a pass and is a strong tackler, which would make him an ideal long-term replacement for Noble.