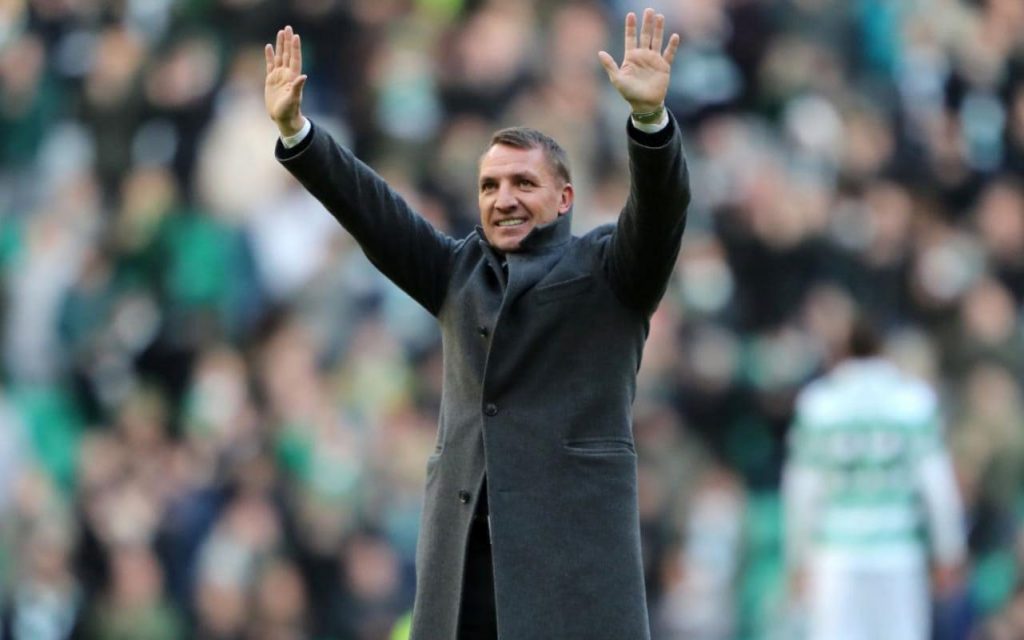 Celtic seem set for another treble-winning season under Brendan Rodgers. Having already bagged the League Cup, the Hoops are well on their way to clinching the Scottish Premiership title and are in the semifinals of the Scottish Cup, where they will be taking on bitter rivals Rangers.

Despite enduring another debacle in Europe following their early exits from both UEFA Champions League and the UEFA Europa League, there will be plenty of positives for Rodgers to take away from the current campaign. However, the club will want to improve their performances on the continental stages while also continuing their domestic dominance next season.

How they go about their business in the transfer window will be an important factor as to where Celtic find themselves next season. And with that in mind, here we look at three key transfer decisions that the Hoops will have to make over the summer transfer window.

The Frenchman was a huge hit in his first season at the Parkhead, having joined from Fulham in 2016. Since then, a number of big clubs from across Europe have been trying to pry him away from the Hoops.

Seemingly distracted by the rumours and hampered by injuries, Dembele hasn’t been able to hit the same heights this season as he did last time around. Yet, the interest in him from clubs in England continues to be strong and is definitely a cause of concern for Rodgers and Celtic.

The 21-year-old clearly is a special talent and losing him wouldn’t be the ideal thing for the club. But having a player in the squad who is distracted and is not totally committed could prove to be damaging as well. So where do Celtic go from here? Do they sell Dembele for the highest bidder in the summer? Or do they dig in and refuse to let him go?

Odsonne Edouard On A Permanent Deal?

Celtic signed another promising French striker in the form of Odsonne Edouard last summer from Paris Saint-Germain, albeit on loan. The 20-year-old arrived with a reputation of being a prolific goalscorer throughout his youth career but wasn’t off to the best of starts in Scotland.

However, slowly but surely, Edouard is starting to prove his worth in recent months and his goal in the 3-2 win over arch-rivals Rangers in the Glasgow Derby earlier this month further endeared him to the supporters. The Frenchman now has 8 goals and 3 assists in 24 games for his loan side and has shown glimpses of his immense potential.

Celtic have the option of signing Edouard on a permanent deal at the end of his loan spell for a fee of £7million. The 20-year-old is young, full of promise and has displayed positive signs so far in his loan spell that indicate he can grow into a lethal marksman in the future. The Hoops will have a big call to make at the end of the season as to whether they splash the cash and sign him permanently or look at other options.

Often this season, Celtic have been lacking the solidity at the back, which has put them under pressure. The club brought in defensive reinforcements in January in the form of Marvin Compper and Jack Hendry to add to the existing contingent of Dedryck Boyata, Jozo Simunovic and Mikael Lustig. However, they have still been found out by opponents.

At right-back, Lustig hasn’t been able to deliver consistently while Simunovic and Boyata have been hampered by injuries at various stages over the course of the season. Apart from the brilliant Kieran Tierney and the young Kristoffer Ajer to a certain extent, nobody has been able to convince and this is another major concern for Rodgers.

Should the club get rid of some of the existing defenders and infuse their backline with fresh blood over the summer? Or do they decide to back their horses and give them another shot?