According to a report from the Guardian, Stoke City have appointed Nathan Jones as their new manager after agreeing to a compensation package with Luton Town.

Gary Rowett was sacked on Tuesday after an underwhelming season, having only been appointed in May following the club’s relegation from the Premier League. Stoke City were one of the pre-season favourites to win promotion but they are 14th in the table after eight wins from 26 Championship games.

After enjoying considerable success at Luton, having overseen the side’s promotion to League One last season, Jones takes over from Rowett and has now been tasked with bringing Stoke City to the Premier League. And to get the Potters promoted at the first time of asking, the club’s board are ready to back the 45-year-old Welshman in the January transfer window, claims the Stoke Sentinel.

That said, here are three players Nathan Jones should target this month. 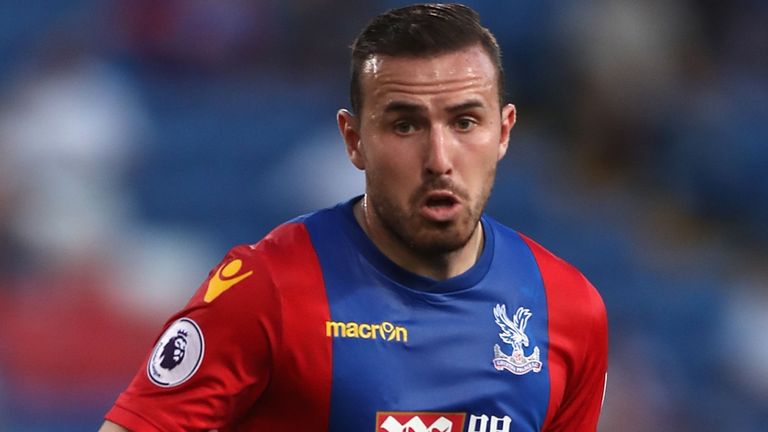 Jordon Mutch might have seen his career stall badly over the last few years but he still is 27 and will enter the prime years now. The Derby-born midfielder, who is also adept at playing on the wing, has the ability to drive a player up the wall and win games single-handedly on his day.

On a free transfer, it’s a no-brainer for Jones to tempt Mutch to join his struggling Stoke side in the Championship.

According to the Times, Timothy Fosu-Mensah has asked Manchester United to cut short his loan at Fulham and find him a new club.

Fosu-Mensah joined Fulham at the start of the season but he has not been a part of Claudio Ranieri’s plans. So, it’s understandable why the young Dutchman wants to move out of the Craven Cottage and join a new club. 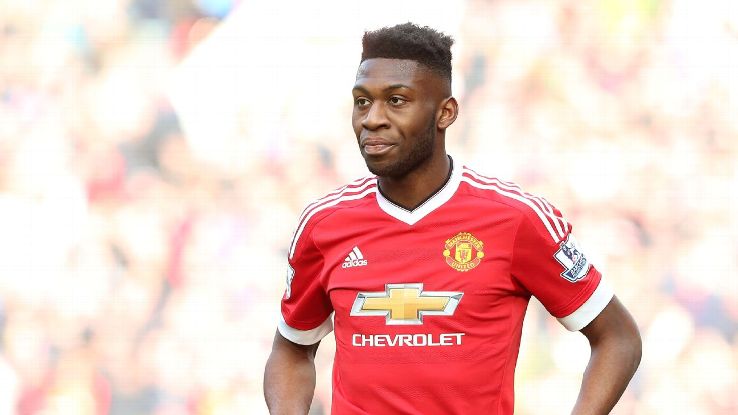 Stoke must enquire United about the possibility of signing Fosu-Mensah on loan for the rest of the season. The 21-year-old, who can play at right-back, central defence and in the midfield, can provide a completely different option for Stoke. His versatility is his asset.

Despite being just 21, Fosu-Mensah has played over 40 Premier League games, which exactly shows what Stoke could get if they manage to land him this month.

James McCarthy has suffered injuries in recent times and seems to have no future under Marco Silva at Everton.

The 28-year-old has failed to even make one competitive appearance since fracturing his leg at the start of last year but now back to full fitness, McCarthy could be a fantastic signing for Stoke City.

Stoke’s new manager Nathan Jones needs to add defensive steel to his ranks. The Potters’ backline has been all over the place this season and a protective layer in front of the defenders is the need of the hour.

Defensively solid, technically proficient and a fantastic passer of the ball, McCarthy would provide Jones with the perfect foil to protect the back four. All in all, the Irishman’s arrival would be a massive boost for Stoke’s promotion hopes.